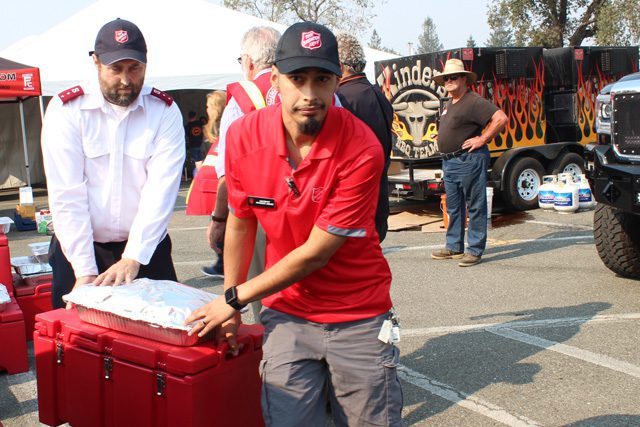 Aiding a bounce back in Northern California

Before the rebuild came the largest debris removal operation in state history.

A wildfire may take just moments to wreak havoc on a community, but its devastation can take years from which to recover.

Early October gave rise to not one or two, but 18 fires happening all at once in Northern California.

“There were so many different events within the same 24 hours,” said Joy Storey, Service Extension and Emergency Disaster Services Director for the Del Oro Division. “That Monday morning we had fires in Grass Valley, Napa, Fairfield and Santa Rosa, and it ended up affecting six different counties. We were just taxed resource-wise.”

The Salvation Army called in help from other divisions in the Western Territory and from the Central Territory as the destruction grew wider. Staff and volunteers deployed for emergency relief in the immediate aftermath to help provide food, water and temporary shelter, along with prayer and other support services. One of those volunteers, Philip Powers, traveled from Kansas City, Missouri, with his wife, Christin, to help at the local resource center (LRC) in Santa Rosa, which suffered the greatest loss. The Powerses had just finished their disaster relief training when they got the call to go to Puerto Rico to help after Hurricane Maria—only to be immediately redirected to Northern California instead. More help was needed as firefighters struggled to contain multiple wildfires at once.

The Powerses and other volunteers at the LRC spent the first two weeks after the fire handing out gift cards to replenish supplies as well as towels and clothing to hundreds of residents. The LRC provides a sort of “one stop shop” where residents can replace their driver’s licenses, Social Security cards, and birth certificates all in one place, while also receiving food, water and other emergency supplies.

“I’ve been cursed at, hugged, and thanked,” Philip Powers said. “But that’s exactly what we’re here for.” Most importantly, they provide a shoulder to lean on and a listening ear when people need it most. “As long as they’re talking, we’re staying there,” he said.

Those conversations can also lead to important learnings about others who need help, too. After the initial Santa Rosa fire, Powers learned through a resident at the assistance center of another fire that burned through three other neighborhoods, destroying hundreds more homes. He promptly drove there to see who needed help.

“We always start with, ‘We’re with The Salvation Army—do you need some water or snacks?’” Powers said. “From there, God just leads.”

As residents assess the damage and sort out insurance claims, The Salvation Army is working with federal, state, county and city officials to fill in the gaps in long-term recovery efforts.

“Now we shift into the recovery phase,” Storey said. “But because we have six counties working on long-term recovery—and only two of them have the presidential designation to receive FEMA support—it will take a while to figure out who the players are.” During and after disasters, The Salvation Army provides case management and financial support as it works with other agencies and corporate sponsors to go over each person’s case and assist with their needs on an “unmet needs” committee.

Once the needs are determined, groups or companies will come in and see where they can help out. The Salvation Army is there to coordinate efforts and bring in corporate connections and funding. So far, that’s meant working with everyone from Alaska Airlines, Home Depot, celebrity restaurateur Guy Fieri and the local Raley’s grocery chain.

But before rebuilding can begin, the state must remove hazardous materials and assess the condition of the soil. Protecting residents from toxic ash and preserving the local ecosystem and water sources is the highest priority for local officials, and only time will tell how much damage has been done. Storey knows people want to do something, and the hardest thing to do is to sit and wait.

“We’ll be doing landscaping and fences, so it’ll be a great time to have people help,” she said. “But that won’t begin until next year.”

For now, monetary donations allow the most flexibility for early recovery efforts for The Salvation Army to start to put together a game plan. It allows the Army to not only recover the costs of the emergency relief services already provided, but also to come in and say, for example, that it can provide 150 mattresses for the families who lost their homes and furnishings. This will be especially important going into the winter months and holidays when donations typically flood in for the general fund—but will still be needed to keep recovery efforts going in Northern California and elsewhere. Patience will be key—not only for those who want to help—but for those waiting to receive it. As the recovery process evolves, it could take several years to be fully completed.

“This disaster affected everyone,” said Captain Rio Ray, Santa Rosa Corps Officer, who himself evacuated with his family for nine days. “It put people out of work, businesses burned down, kids are having to change schools. But hope is not something a fire can burn, nor is compassion or generosity.” 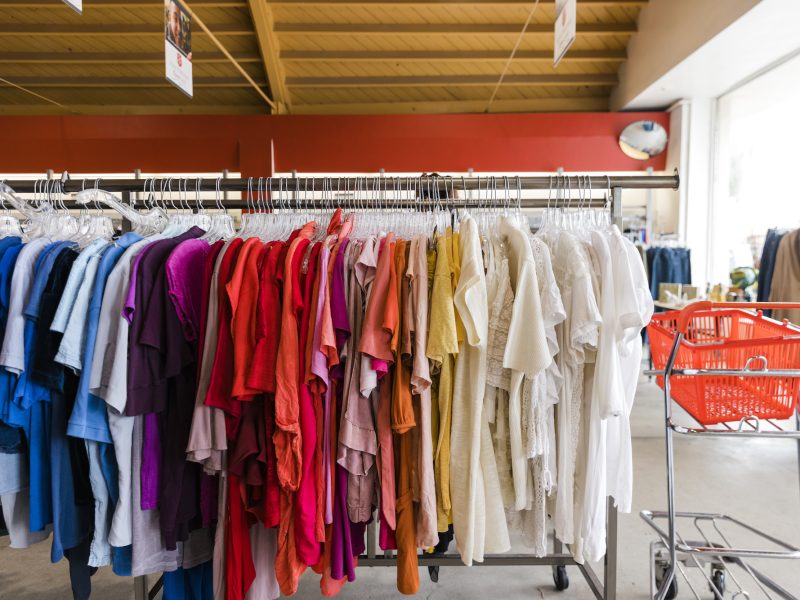 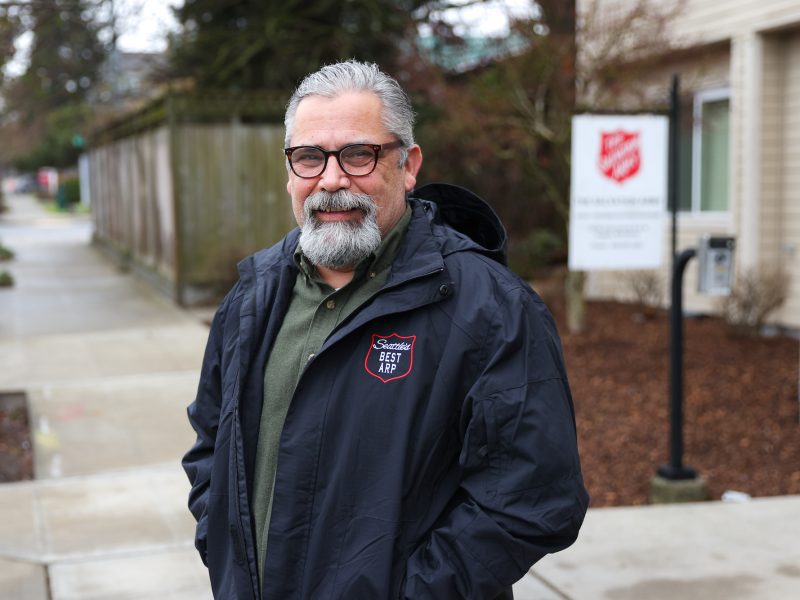 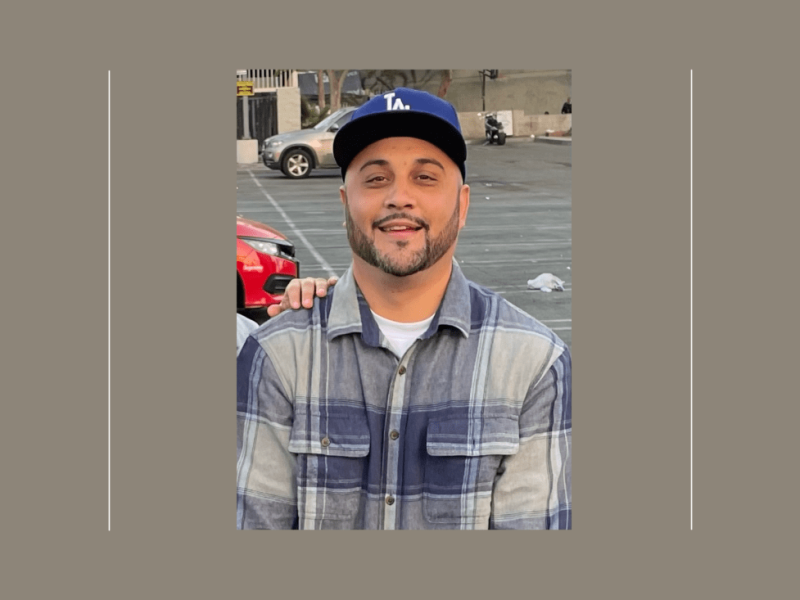