Realizing the importance of The Salvation Army’s silver bell and what it means to so many underprivileged individuals, “President Abraham Lincoln” manned the Army’s Christmas kettle for a portion of a day during the holiday season at Wal-Mart stores in Redlands and Riverside, Calif.

Ironically, Redlands is the site of the only Abraham Lincoln shrine west of the Mississippi. Mr. Lincoln, also known as Charles Brame (a local Lincoln presenter, author, and actor) enjoyed his time assisting The Salvation Army.

“I’ve always admired The Salvation Army’s mission and have contributed to the organization over the years. When asked to volunteer a little of my time to help this wonderful cause, I gladly accepted,” said Brame, 74, who wore his Lincoln threads.

Brame, who recently performed as Mr. Lincoln during opening celebrations for a new permanent exhibit at the Smithsonian’s National Museum of American History, has appeared in numerous commercials; television shows, such as ‘The Tonight Show,’ ‘The Cybil Show,’ and ‘Growing Pains,’ and movies, including ‘Happy Gilmore.’ He recently filmed an episode for ‘The Drew Carey Show.’

Like President Lincoln, Brame’s decision to help The Salvation Army indicated his desire to help others so that their life may become a little easier. He said, “the Army’s outreach is wonderful, as it helps multitude of people in need.” 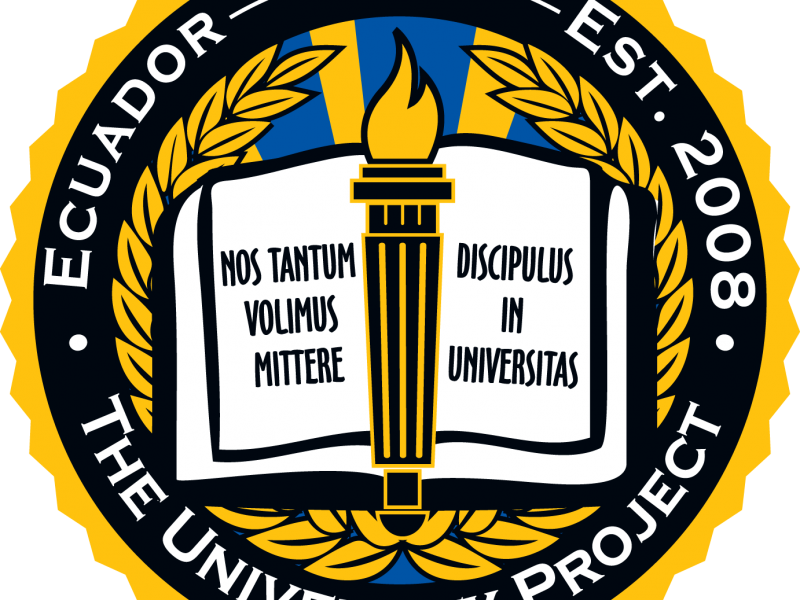 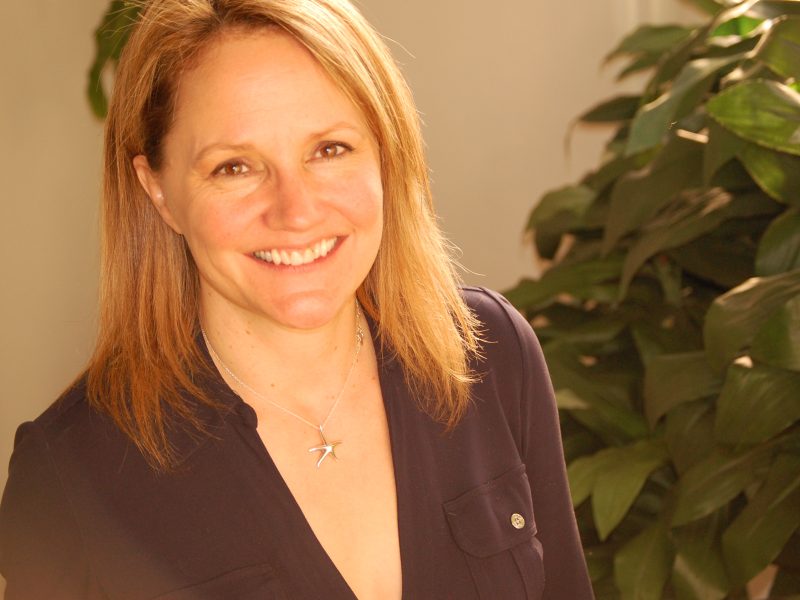 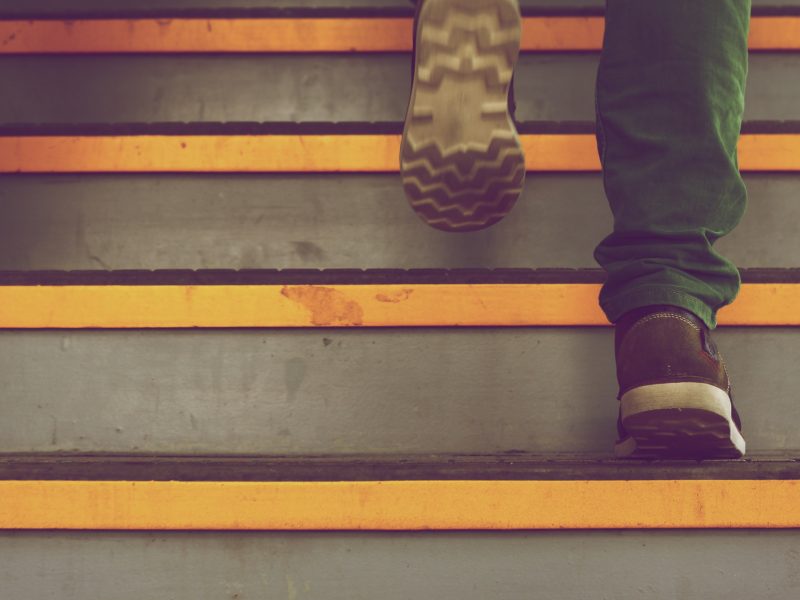 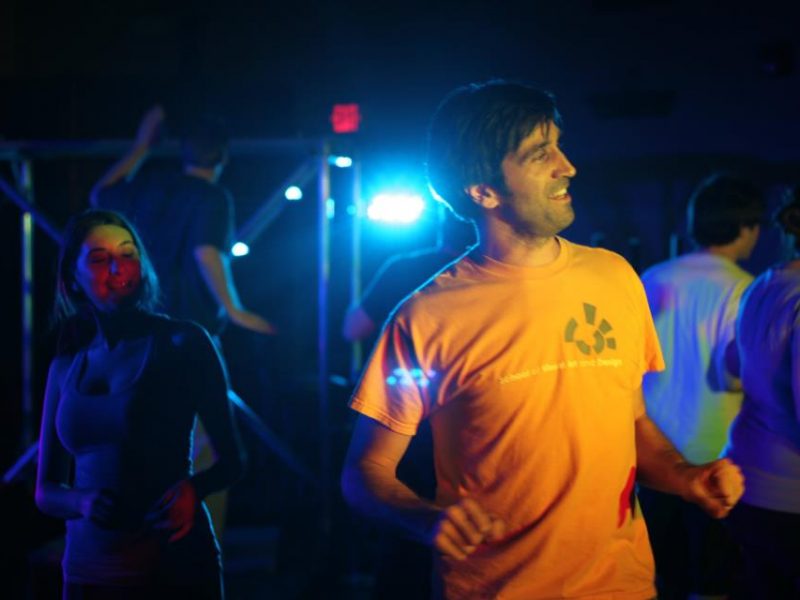