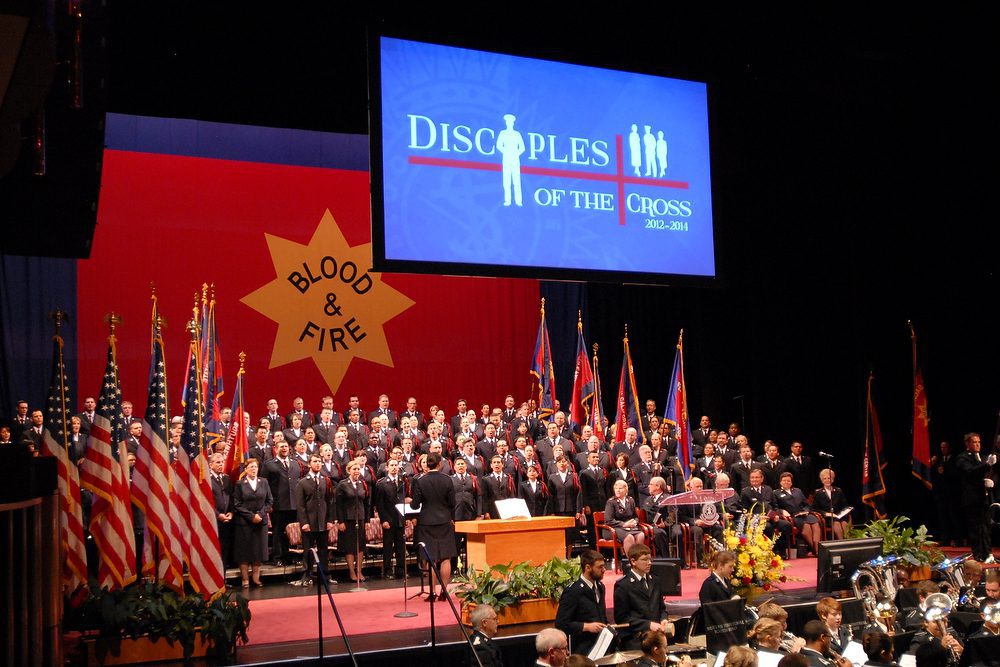 Sixty-two Disciples of Christ were welcomed to the Western Territory this weekend as first-year cadets of the College for Officer Training at Crestmont. Along with 63 second-year cadets, the West boasts 10 percent of all cadets worldwide.

Over 1,200 people attended the event at the Cerritos Center for the Performing Arts to officially receive the officers in training.

In his challenge to the cadets, Commissioner James Knaggs said, “to please God, whether in The Salvation Army or not, you must be holy and show up to work,” referencing 1Thess. 4:1-7 and Col. 1:9-12.

General Shaw Clifton (Ret.), who served as The Salvation Army’s 18th General, gave the message. Under his international leadership, the Army expanded into 13 additional countries; today it is present in 125 countries.

“Rather than focusing on what happened to Christ’s body, I wonder tonight if we can shift our focus to what happened to his mind at Calvary,” Clifton said. “I know we’ve just met, but can I ask you a personal question…what is your mind like? Is it crucified? Have you sought the mind of Christ?

“If you want resurrection power in your life, you need to be crucified with Christ,” he said.

Clifton explored the story of the unnamed woman in John who was brought before Jesus by the Pharisees for committing adultery. He said the Pharisees were deep in their ignorance. “Don’t be like that,” Clifton said. “If you don’t know, realize it and find out.”

“Jesus did not condemn the woman. This had never been said before,” Clifton said. “‘Go and sin no more,’ Jesus said. He liberates the guilty and restores dignity to the downtrodden.”

Following a time of commitment, roughly 40 declared candidates took to the stage declaring their intent to join the next session of cadets.

Expanded coverage of this event will be included in the Sept. 21 issue of New Frontier. 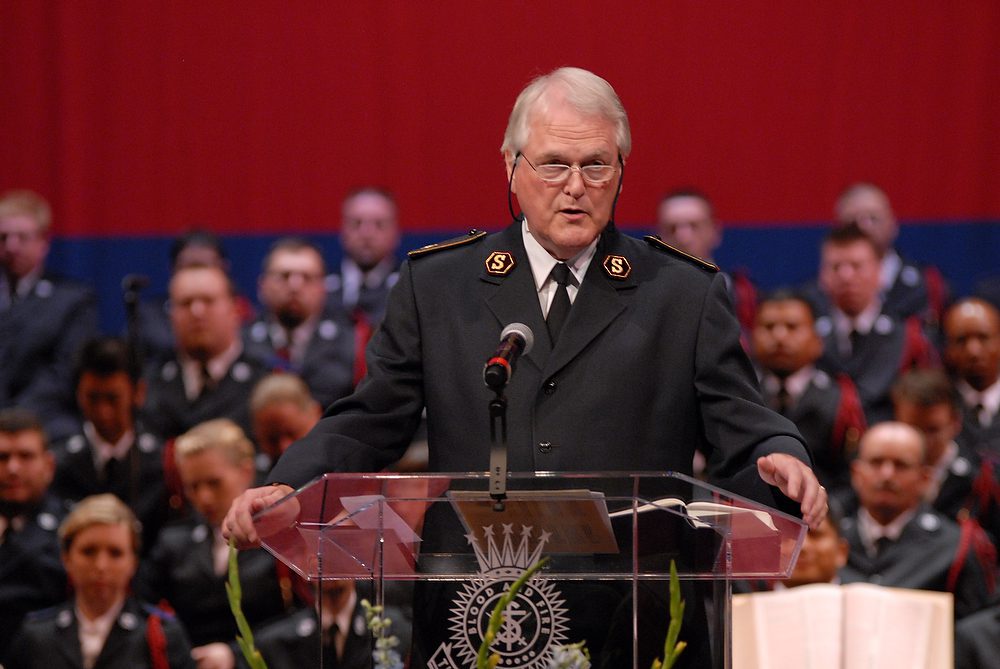 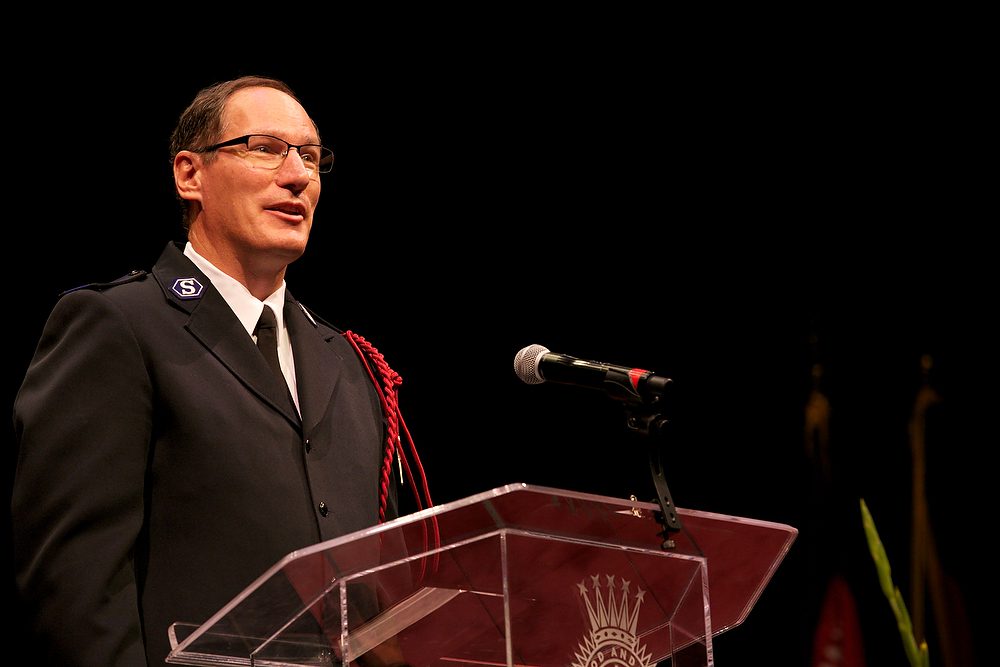 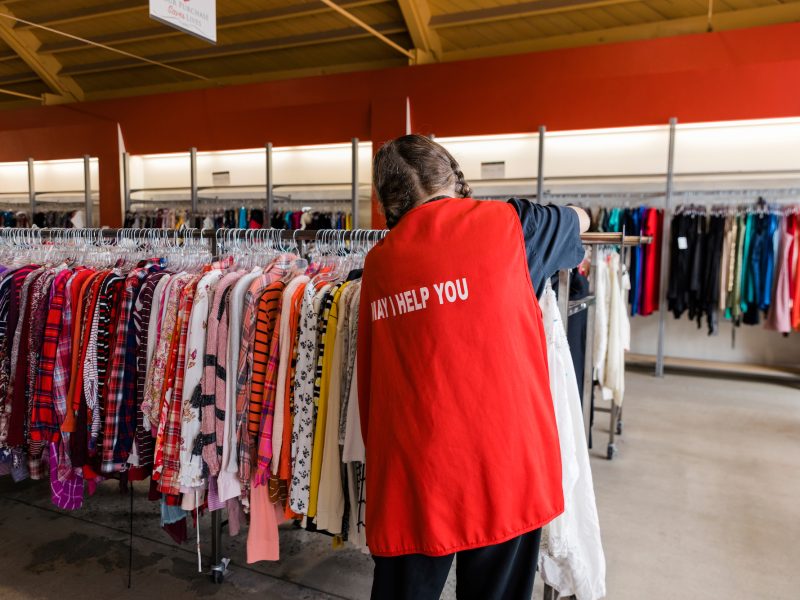