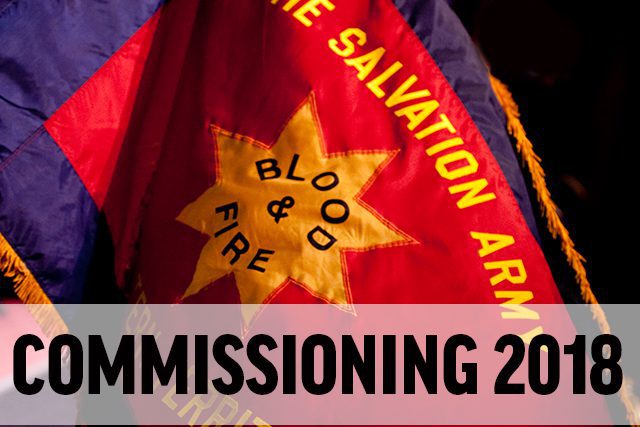 Congratulations to the long-serving Western Territory officers recognized during the 2018 Commissioning weekend as follows: 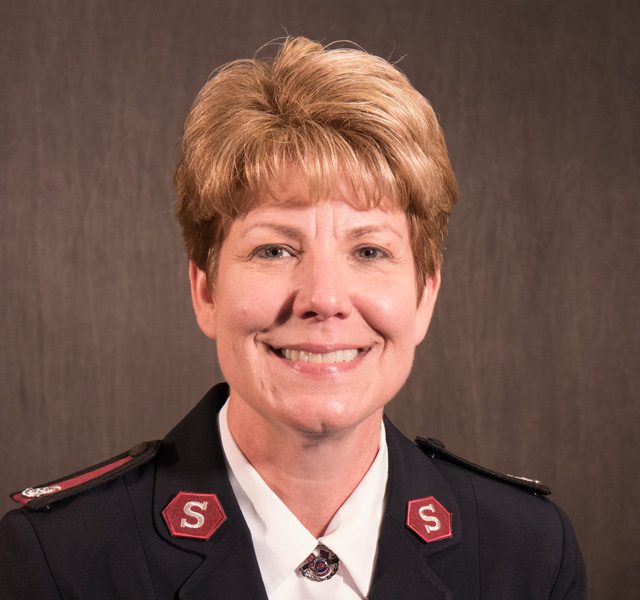 Commissioned in 1993 with the Heralds of Jesus Session, Major Lisa Dickinson celebrates 25 years of service as a Salvation Army officer in 2018. She currently serves as Northwest Divisional Director of Women’s Ministries.

“When I was commissioned, I didn’t fully understand the many opportunities officers had in ministry,” Dickinson said. “Although the ‘basic corps officer’ training was learned at the College for Officer Training, each appointment has its own learning curb. I have discovered over the years is that God’s calling in me is daily.”

To new officers, she encouraged each one to start each and every day in the Word, prayer, and accepting the power of the risen Christ in one’s life and ministry. “God is enough and so are you!” she said.

Her life verse is Isaiah 41:10: “So do not fear, for I am with you; do not be dismayed, for I am your God. I will strengthen you and help you; I will uphold you with my righteous right hand.” 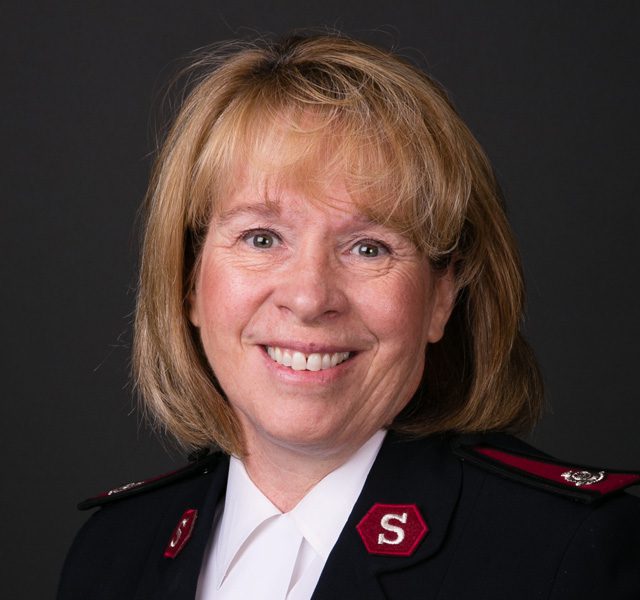 Commissioned in 1984 with the Servants of God Session, Major Pamilla Brackenbury celebrates 30 years of service as a Salvation Army officer in 2018. She currently serves as Director of Campus Services at the College for Officer Training and takes up appointment as Divisional Director of Women’s Ministries in the Alaska Division June 27.

“While I was commissioned very young, I do not think I realized the scope of officership nor what officership really looked like. There was some understanding, but I am not certain I could have fully realized the privilege and the significance of ministry as an officer,” Brackenbury said. “The opportunities I have had as an officer to journey with people have been amazing. We have experienced extreme joy in our ministries and have walked with people through some very difficult events in their lives. I do not take lightly the responsibility that is mine as a Servant of God, and as I continue in officership, I will serve with my whole heart, desiring one thing—to point people to Jesus Christ.”

To new officers, she advised as each prepares to begin ministry that he or she “first be present; not just physically, but also spiritually and emotionally. Officership is hard work if it is done right, but it will also be the most rewarding work as God’s call is fulfilled in your service.

“As you walk across the stage my prayer for you is that you will realize the significance of this calling,” Brackenbury said, “keeping focused and intentional, doing life with the people God privileges you to serve.”

Her life verse is Isaiah 43:1-3a: But now, this is what the Lord says—he who created you, Jacob, he who formed you, Israel: “Do not fear, for I have redeemed you; I have summoned you by name; you are mine. When you pass through the waters, I will be with you; and when you pass through the rivers, they will not sweep over you. When you walk through the fire, you will not be burned; the flames will not set you ablaze. For I am the Lord your God, the Holy One of Israel, your Savior.” 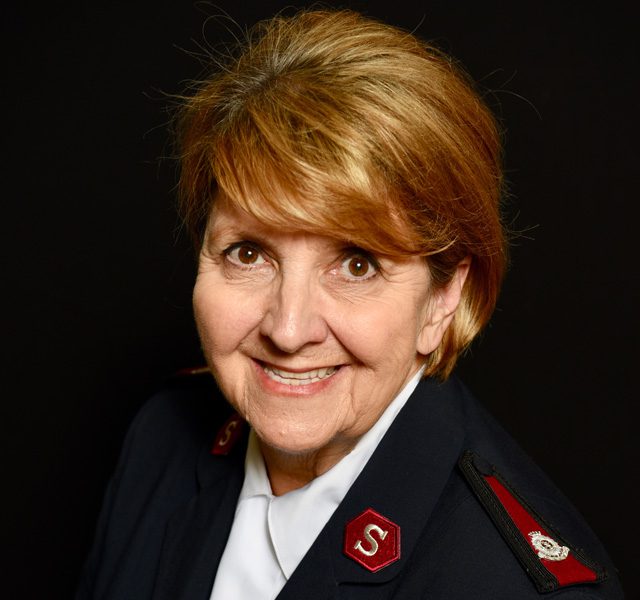 Commissioned in 1978 with the Disciples of Jesus Session, Major Candice Frizzell celebrates 40 years of service as a Salvation Army officer in 2018. She currently serves as Assistant to the Divisional Commander in the Southwest Division.

Frizzell was first invited to a Salvation Army youth meeting while in college. “At the time I knew little to nothing about God, but during that meeting I knew that something—or someone—powerful was in that room, and I knelt and gave my heart to him that very night,” she said. “I started attending the Prescott Corps, but really didn’t understand what it meant to whole-heartedly follow God, until one Sunday morning before the service began I heard him clearly say to me: ‘Candi, I want you to be a soldier.’ And I knew exactly what he meant…to give my all, my everything to him, and be a real soldier of God…Because God had spoken to me so clearly and so specifically, I have never once doubted his will for my life.

“As a new, very rough-around-the-edges cadet, and then lieutenant, I had an extremely big learning curve ahead of me, but God was with me every step of the way,” she said. “After 40 years, I hope some of those rough-edges have smoothed over, but I am glad to say that I still feel his presence and his calling on my life, and it has been a joy to serve him. And I’m not finished yet!”

To new officers, she shared the words of the second verse of song 691 in the Salvation Army Songbook:

Where would the cross be, and where the fight?

But in the hardness, God gives to you

Chances of proving that you are true.

“Dear lieutenants,” Frizzell said, “You have signed a covenant; now prove that you are true.”

A verse meaningful to her recently is Psalm 92:13-14 (NKJV): Those who are planted in the house of the Lord shall flourish in the courts of our God. They shall still bear fruit in old age; they shall be fresh and flourishing. 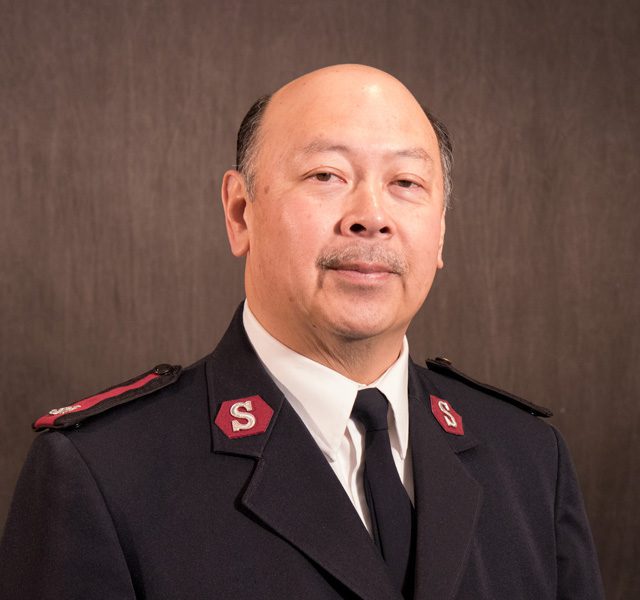 Commissioned in 1978 with the Disciples of Jesus Session, Major William Lum celebrates 40 years of service as a Salvation Army officer in 2018. He currently serves as Corps Officer in Kalispell, Montana.

“It is a most precious and treasured privilege to be a Salvation Army officer,” Lum said.

To new officers, he encouraged: “Seek daily the things above—the kingdom of God—with every part of your being.”

His life verse is Galatians 2:20: “I have been crucified with Christ and I no longer live, but Christ lives in me.  The life I now live in the body, I live by faith in the Son of God, who loved me and gave himself for me.” 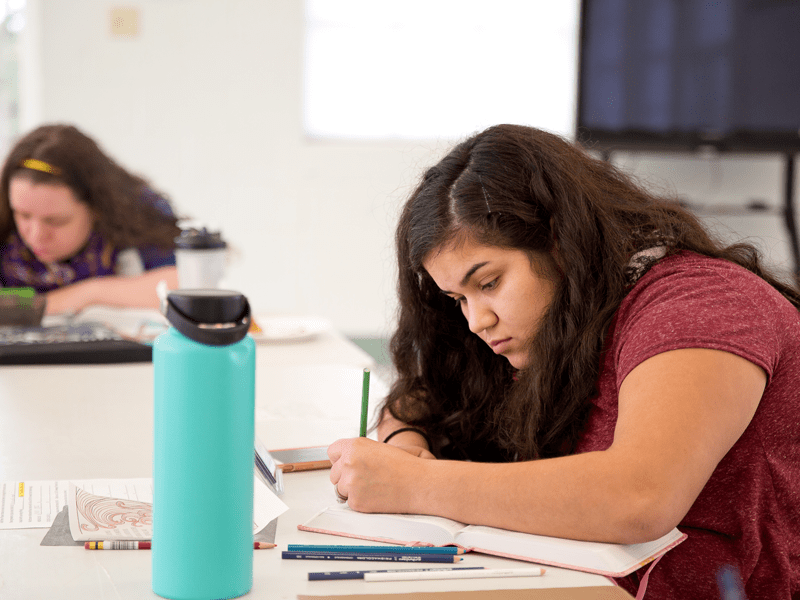 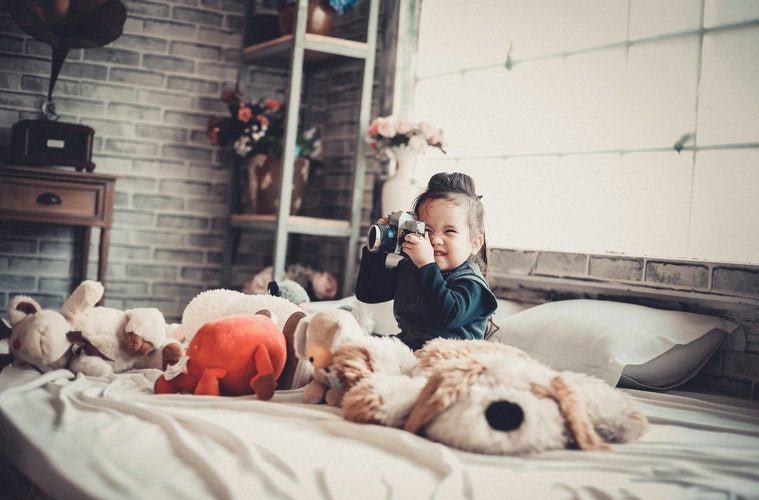 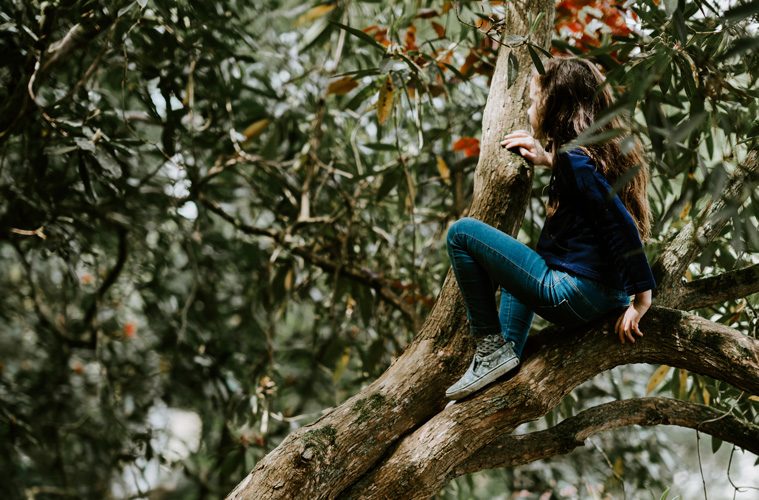 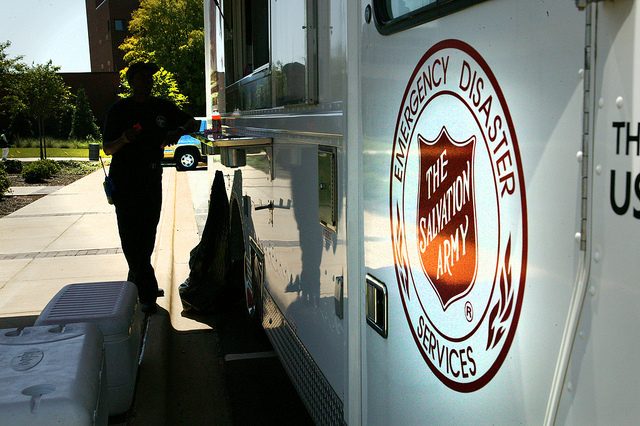