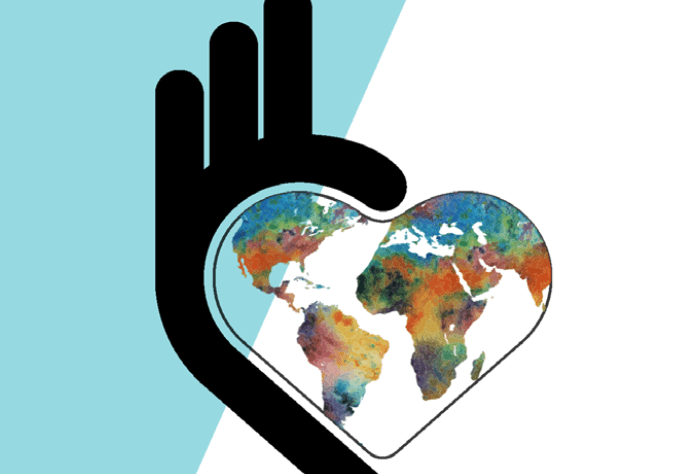 The year-round effort includes the components of education, public awareness, prayer and fundraising to support The Salvation Army’s worldwide ministry. Funds are used overseas for specific projects—such as wells in Nigeria to bring clean water to communities, sanitation projects in schools in Kenya West, children’s ministries and anti-human trafficking initiatives in Sri Lanka, and funds for pioneering work in both Poland and Greenland, bringing the ministry of The Salvation Army and the gospel message into new territory—or for general operational costs and missionary support. Last year, the territory raised over $6.2 million.

“The goals for the 2018 World Services campaign, ‘Open hearts, Open hands,’ are twofold,” said Rachel Thieme Ramirez, the Western Territory’s World Missions and Overseas Child Sponsorship Coordinator. “To encourage corps members to open their hearts to how they can meet the needs of others by sharing a biblical perspective of why we give sacrificially and generously, and to encourage them to open their hands in response to the needs of others through self-denial.”

As a part of Christian stewardship, officers and soldiers are encouraged to give sacrificially—through “self-denial”—to World Services. Their giving since 1886 has enabled the Army to now serve in 128 countries around the world.

In a new four-week video message from Commissioners Kenneth G. and Jolene K. Hodder, corps members were given a glimpse into The Salvation Army’s work in some of the Western Territory’s current and previous Partners in Mission, while being provided with a theological basis for generous giving and a weekly self-denial challenge.

“The act of self-denial is a response to the accurate theological position that all we have belongs to God,” Ramirez said. “It isn’t about how much a person gives. In fact, Jesus upheld as an example the poor widow in the gospels who gave only two coins. Rather, it is a matter of laying down all that God has given us, including our finances, at the feet of Jesus and responding in obedience as he leads you to care for the needs of his children around the world.”

The Western Territory provided corps with ideas for implementing the campaign, encouraging each to involve corps members in sacrificial giving. The 2018 World Services efforts are expected to stimulate spiritual growth within the corps in the Western Territory while strengthening The Salvation Army’s global ministry.