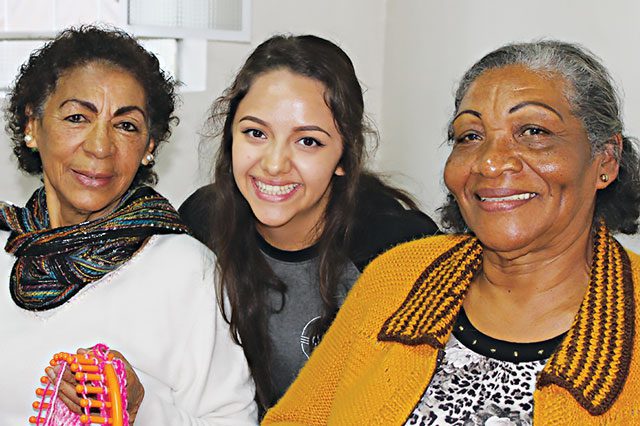 Young adults serve for the summer

One prayer request that all the teams shared was to be able to connect with the kids they encountered, despite language barriers and cultural differences. The Denmark team visited Greenland, ministering to people in Nuuk, the capital city; later they participated in a territorial camp. Team Philippines ministered in the Visayas Division before moving on to Manila. Serving in primarily Muslim locations with little Christian presence, Team Singapore/Malaysia encouraged the local Salvation Army corps members and leaders. Team Peru served at the La Esperanza Corps in Trujillo. The USA South team ministered in various locations, including Atlanta, Georgia and Memphis, Tennessee. The Mexico team’s week of teaching culminated in a performance at one of the local corps in Merida.

A team from the USA Eastern Territory came to the West this year, serving in the Golden State Division at Camp Redwood Glen, the San Francisco Mission Corps, the San Francisco Kroc Center, and in Gonzales. In the Alaska Division, the team served at the Anchorage Korean Corps, King’s Lake Camp, the Kodiak Corps and the Mat-Su Valley Corps.