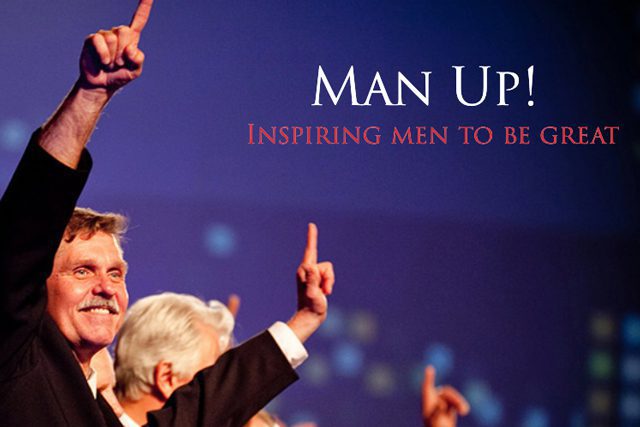 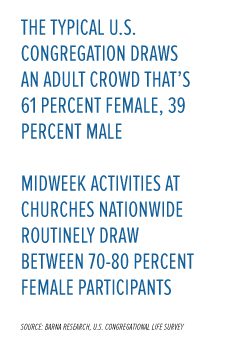 Men may account for most of the senior pastors in the U.S, yet it’s predominantly women who fill churches.

One possible explanation: less than 10 percent of U.S. churches can maintain an active men’s ministry, according to a survey from the National Coalition of Men’s Ministries.

“I think we’re realizing how important [men’s ministries] really is,” Gilger said. “Men have been crying out saying, ‘We don’t have any resources. We don’t have anything that really helps us to be able to be better men or to teach each other.’”

“Is it true that men are less religious? That’s really quite false because that doesn’t play true if you’re a Jew or a Muslim or a Hindu, but with [Christian] churches in America that seems to be true,” Gilger said. “If you’re Jewish, you attend synagogue and you lead your family; if you’re a Muslim you lead your family, you make sure that everyone’s praying every day.”

So, Gilger developed manup.salvationarmy.org, which features a series of Bible studies for men he created himself, as well as access to “The Beautiful Fight,” a one-year men’s discipleship program developed by the Southern Territory. The resources guide men to grow spiritually and gain greater involvement in their respective congregations.

Gilger also provides ideas for developing men’s ministries ideas in your corps, including sports teams and emergency disaster services missions. Within an hour of the website’s launch, Gilger said he received over 100 emails from around the country, thanking him.

Further, he wants to hold “Go for Guys” Sundays throughout the territory to broaden outreach efforts to men.