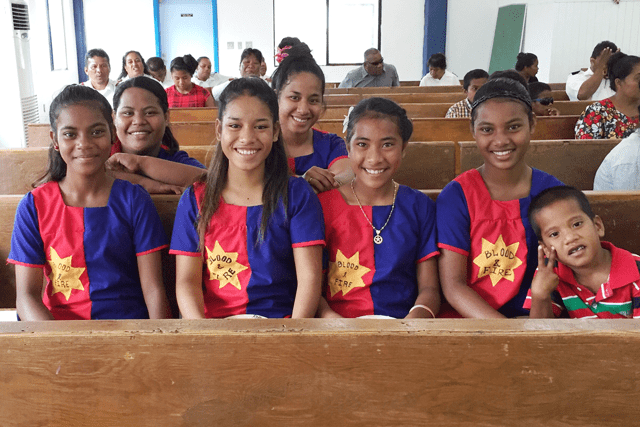 Hawaiian and Pacific Islands, The West

West challenged to ‘Adopt a Corps’

Mainland Salvationists can now tangibly support a part of the territory that experiences extreme poverty. 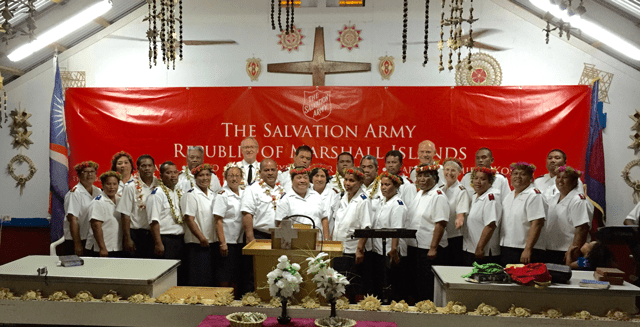 The Western Territory is launching a new program to support its ministry in the Federated States of Micronesia and the Republic of the Marshall Islands: Adopt a Corps.

It allows corps throughout the West to make a three-year $5,000 minimum annual financial commitment to back a Salvation Army unit in a part of the territory that experiences extreme poverty—including 15 percent of households living on less than $1.90 a day, according to the World Bank.

“The thought was that perhaps we can challenge corps, particularly those with the capacity to do more, to go above their tithes and offerings and World Services contribution, to dig a little deeper and support our own corps—some that have no electricity and sustain themselves off of the land,” said Lt. Colonel Lee Lescano, Territorial Program Secretary, who helped to initiate the program. “This corps adoption will help to ensure the continuation of the important programs and services offered by The Salvation Army to these poverty-stricken communities while they devise long-term strategies toward self-sufficiency.” 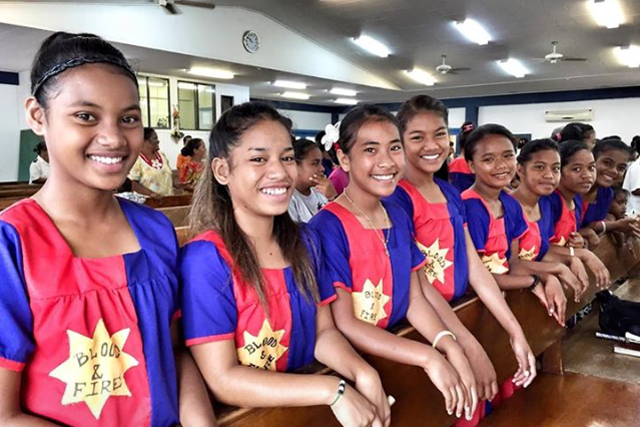 On average, more than 1,330 people attend Salvation Army services at the 12 corps on these islands each week. Each year, the total shortfall between corps tithing income and expense is roughly $780,000, which threatens the ability of the Army to offer its Bible studies, troop programs, men’s and women’s fellowship, basketball and volleyball leagues, literacy and after-school programs, and senior nutrition efforts.

Despite the area’s challenges, The Salvation Army here finds creative ways to minister. For example, at the Imiej Corps on the Jaluit Atoll in the Republic of the Marshall Islands, reachable only by boat, ministry leaders Raston and Jewel Lanwe recently began using walkie-talkies to conduct prayer services twice a day and connect with the roughly 80 island residents.

It’s efforts like these that attracted the attention of Major Gaylene Yardley some 5,300 miles away in the Southwest Division. 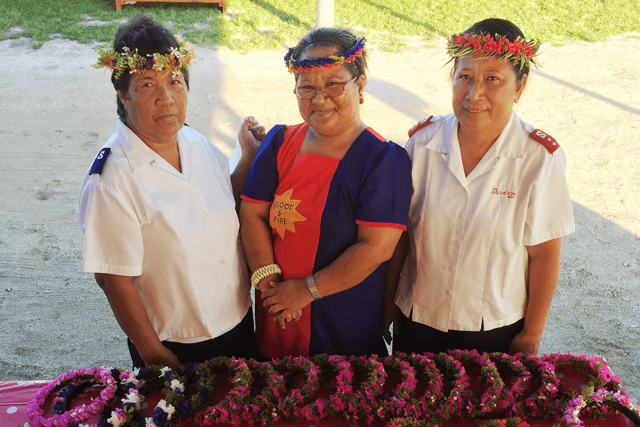 “It is our desire to have a conversation with corps in the Jaluit area and get to know them,” said Yardley, who made the adoption commitment on behalf of divisional headquarters. “We will write letters to start and ask for their prayer needs, programs and photos of the people in the area and the ministries they represent.”

Just as the program intends, Yardley said their involvement is not only monetary but relational as well.

“We want to be an encouragement to the people in the Jaluit area as friends and comrades in the ministry of God’s people,” she said. “We are so blessed in our daily lives here and we often take for granted our way of life. This is not the case in other areas of the world and in our territory and we need to be global in our thinking and mission.”

Yardley said the division will host fundraisers and will get corps involved in the effort. 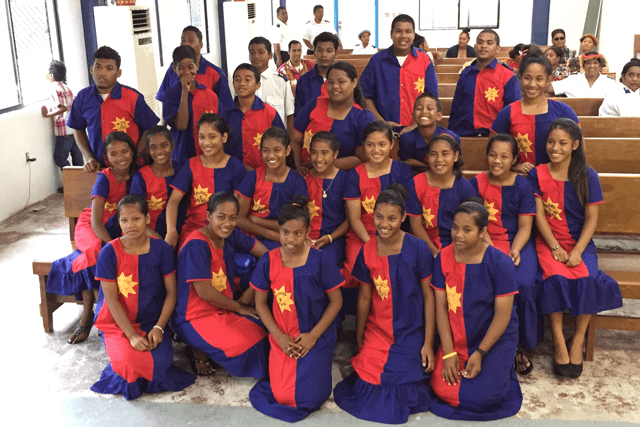 It was a similar motivation that prompted Major Bob Lloyd, Boise (Idaho) Corps Officer and Treasure Valley Coordinator, to enroll in the Adopt a Corps program.

“It’s important that our local soldiery understand that Salvationists in challenging communities are striving to live faith-filled lives with determination to honor Christ despite great obstacles,” he said. “As Salvationists living in an affluent society, we find ourselves stressed over matters that are beyond the comprehension of those living in small isolated communities with such limited resources. There is tremendous value in moving beyond our own entitled perspective of life and trying to empathize with people who do not have the luxury of thinking beyond a day or two for basic needs.”

To date, 10 corps or units have signed on to participate in Adopt a Corps, which will run for the first year starting July 1. That equates to $159,000 that will be directed to the island ministries.

“Creating a relationship with a corps comprised of fellow Christians in such an environment,” Lloyd said, “reminds our Salvationists on the mainland that in God’s eyes we are all part of one family of believers.”

To learn more about participating, contact the World Missions Department via rachel.thieme@usw.salvationarmy.org. 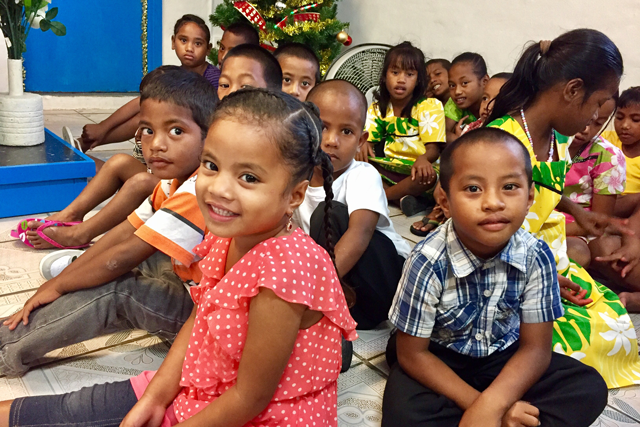 To date, 13 corps or units have signed on to participate in Adopt a Corps. That equates to $219,000 that will be directed to the island ministries.