Teams in El Paso and Dayton to respond to two more acts of deadly gun violence.

The shootings were the 31st and 32nd mass shootings this year in the U.S., according to The New York Times, which defines a mass shooting as a single shooting incident that kills three or more people.

Altogether the weekend mass shootings accumulated a death toll exceeded only by the Route 91 Harvest music festival in Las Vegas in 2017, which killed 58; the June 2016 Pulse nightclub shooting in Orlando, Florida, which killed 49; and the April 2007 Virginia Tech shooting, which killed 32.

In both El Paso and Dayton, The Salvation Army was called to the scene to serve first responders and impacted residents.

Here’s a bit more about these efforts:

A lone gunman opened fire inside a crowded Walmart in El Paso on Saturday, killing at least 22 people and injuring dozens more. It was the deadliest mass shooting in the U.S. since 2017.

Also on Saturday, The Salvation Army deployed staff and volunteers to “Stuff the Bus” at 3,000 Walmart locations across the country to collect school supplies for low-income children. The Walmart at the center of the shooting was not one of the 3,000 participating in “Stuff the Bus,” but The Salvation Army did have several volunteers on-site at another Walmart in El Paso.

“At that point the shooter had not been apprehended,” said Nora Aviles, Human Resources Manager, and acting Emergency Disaster Services (EDS) coordinator for The Salvation Army in El Paso. “So the volunteers called and asked me, ‘should we stay?’ I told them to go home.”

“We got ready,” she said. “It’s our job to serve the community. So we knew it was time to go to work.”

The Salvation Army reported to the designated law enforcement site to support them with water and snacks. Then as the day progressed, the Office of Emergency Management (OEM) stepped in, and The Salvation Army expanded its response to the Pebble Hill Police Station Regional Command Center and the newly established Family Reunification Center.

At each location, The Salvation Army offered prayer and counsel as well as meals, snacks and water, thanks to donations from Little Caesar’s, Chick Fil-A, Olive Garden, Texas Roadhouse, Pizza Hut, Cracker Barrel, among others.

They also had two case managers on-site at the Family Reunification Center, in addition to several soldiers from El Paso Corps.

“We are an amazing city with amazing people,” Aviles said.

The Salvation Army will be serving in El Paso for as long as their presence is requested.

“The law enforcement officers noted that, at the beginning of [an emergency response] everyone is typically strong and helping and serving, but in other cities it tends to die down after a week, two weeks,” Aviles said. “I reassured them that we’re here to help them for the long haul.”

Sunday around 1 a.m., some 1,600 miles away, another gunman opened fire in a popular nightlife district in downtown Dayton, killing 9 people and wounding another 27.

The Salvation Army was contacted in the early morning hours to respond. They sent their EDS team from Cincinnati to the scene with an emergency canteen to provide water, snacks, and prayer and counsel to first responders. They also established a presence at the nearby Family Reunification Center to offer support to those directly impacted by the event.

It’s been an unusually tough summer for Dayton and the Montgomery County region. On Memorial Day, a deadly EF-4 tornado tore across the state, leveling scores of homes and businesses.

Dayton Mayor Nan Whaley said in a statement, “Our community has shown incredible resilience in the face of these tragedies, and I’m sure Dayton will rise to this challenge as we always have.”

The Cincinnati unit was released by the police department later in the day Sunday but local Salvation Army personnel from the Dayton Kroc Center continue to be available. 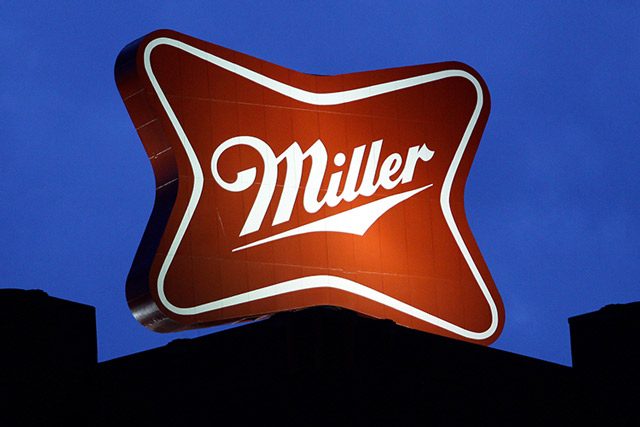 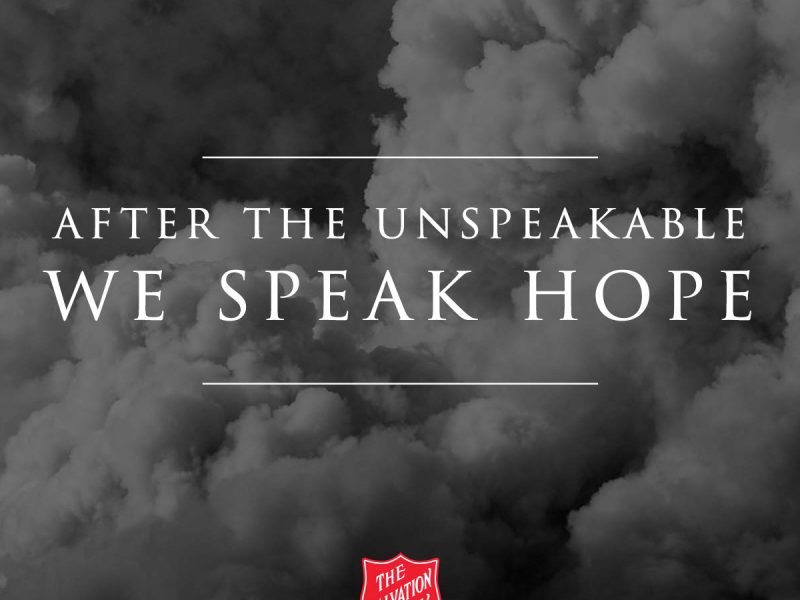