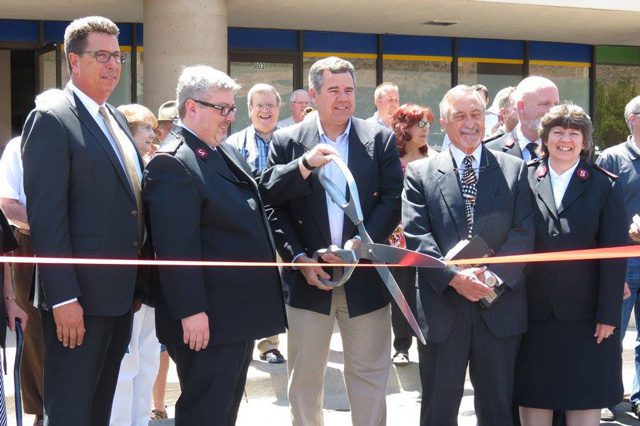 The Salvation Army expands its presence after many years of service.

By some accounts, St. George, Utah, is a city on the rise.

Its proximity to Red Cliffs National Park and Zion National Park make it a paradise for snowbirds and lovers of the outdoors. It’s also the sixth-fastest-growing metro area in the country with a population around 80,000.

And yet, Utahns across the region are suffering. News reports detail the presence of meth and heroin, crime that you would find in any big city and a growing homeless population.

“People don’t want to think this is happening here,” said Don Bush, director of the St. George Outpost, located in a strip mall on South Bluff Street. The Salvation Army reopened here as a service center in the summer of 2016. After nearly two years of grassroots planning and hard work, it became an outpost in December 2017, inching closer to becoming a full-fledged corps. In February, Lts. Crystal and Saul Smoak, will take up new appointments at the outpost. 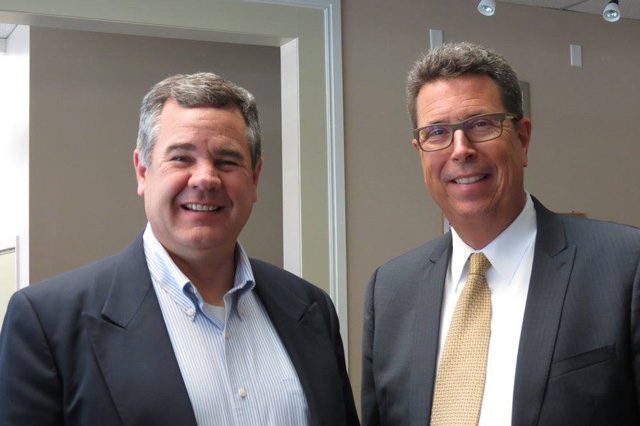 As Bush describes the offerings of the outpost, it sounds like a well-oiled, social services machine. But this machine runs on very little manpower—Bush is the only official employee of the outpost. He works closely with Major Premek Kramerius, Intermountain Divisional Secretary for Business, and a few others to garner support and draw resources from nearby Salvation Army locations. 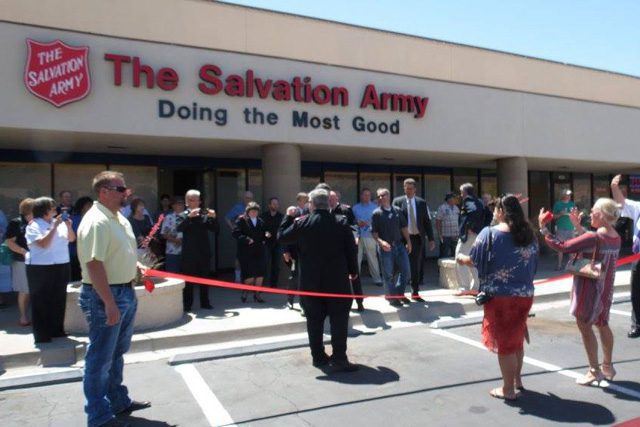 “We’re one of the only refuges in town for addiction,” Bush said. “There are about 40–50 people per meeting.”

The meetings are growing, but Bush pays more attention to the progress of individual clients. About a year and a half ago, Bush met a woman at a homeless shelter who needed help. He helped her get a spot at an ARC. He saw her about a month ago and didn’t even recognize her.

“She said, ‘I got both my jobs back, I’ve lost 30 pounds, and I have hope again,’” Bush said. “The woman I saw before wouldn’t hold her head up, didn’t have any confidence, but this woman had it all together. And that’s what makes it all worthwhile.”

Other residents have sought the Army’s help to put their lives back together, piece by piece. When a couple from Cedar City, Utah, lost everything in a fire, they ended up living in a 14-foot trailer with no beds or bathroom. Bush worked with several partners in town to get them mattresses, bedding, a microwave, food and a few other essentials to get them going. “They called and said, ‘You don’t know what it meant to have soup from our own kitchen,’” Bush said. 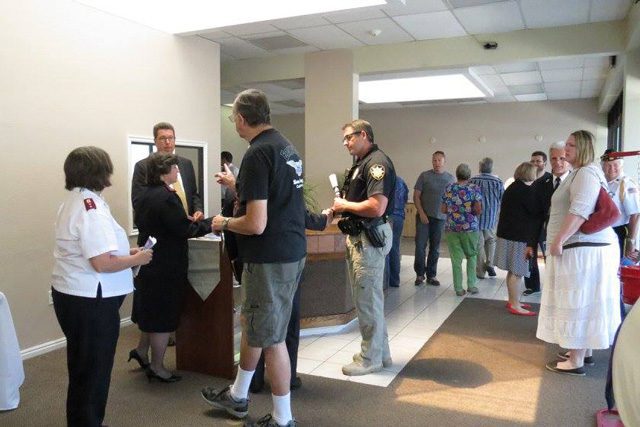 Attendees mingle at the ribbon-cutting ceremony for The Salvation Army on Bluff Street in St. George, Utah.

Despite small victories like these, Bush noted The Salvation Army has a long ways to go in expanding its presence. “Most of the people who grew up here don’t know about The Salvation Army,” he said. Therein lies the importance of partnerships, such as the one they’ve sparked with the Church of Jesus Christ of Latter-Day Saints (LDS).

“They’ve been well-established since the inception of St. George, and we’re getting mutual respect back and forth,” Bush said. “We have the same common goal: to be God’s servant to fellow man.”

The two groups work together to secure essentials for clients—bedding, for instance—while collaborating to offer different services, such as transportation to meetings. The LDS church recently surprised the outpost with a large donation of diapers and other high-demand items. The church even awarded a grant to the outpost.

“We feel we’re a welcome member of the community,” he said.

As an outreach to the teenage population, the outpost pairs up with Millcreek High School, a local alternative high school, to help with everything from medical, prenatal and health care screenings, to tuition assistance with Dixie Applied Technology College. Bush eventually wants to start a drop-in center for teens “to ensure they’re spiritually and physically fed, and to give them hope.”

Lastly, Bush is working with the county to tackle the drug crisis. Instead of just incarcerating the addict population, the county is working with Bush to create a group of counselors to evaluate clients before they go to drug court to see if they’re a good fit for the ARC program.

“If you complete the program and stay sober, you won’t go to jail,” he said. “But if you fail, you will go to jail.”

Kramerius said the longer-term goal is to establish a corps in St. George, though there’s no official timeline. Meanwhile, Bush aims this year to establish a youth program, a music ministry and a thrift store. There isn’t much in the budget for advertising yet, but he’s not worried.