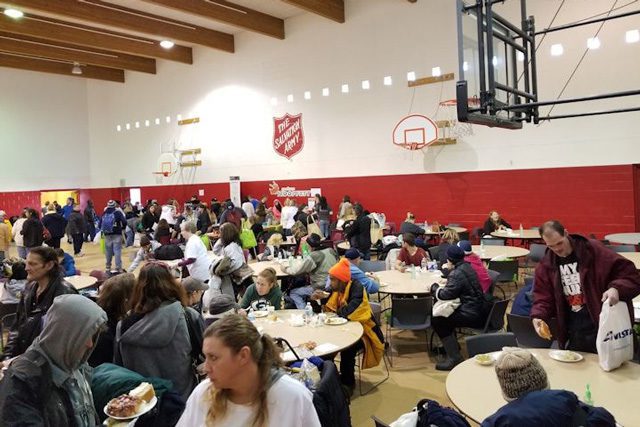 The Salvation Army in Spokane, Washington, knows the statistics:

Spokane, the state’s second largest city, has the fifth largest population of individuals experiencing homelessness in urban areas in the U.S., according to HUD (U.S. Department of Housing and Urban Development), as reported by KXLY news. Within that category, however, Spokane ranks 51st by overall population size.

As part of its mission to rescue the perishing, The Salvation Army hosted the annual Spokane Homeless Connect Jan. 30 on its campus, bringing into one space the services of 78 vendors who assisted over 500 members of the community’s marginalized and homeless population.

“All the agencies want to see homelessness end—they’re striving toward that goal,” said Cassandra Cram, Salvation Army Family Resource Center Program Director, who represents The Salvation Army on the Homeless Connect subcommittee and coordinates the event. The Spokane Homeless Coalition website invites viewers to “imagine being homeless,” without transportation and trying to get to several locations in one day to apply for various services, which might include doctor appointments, case workers, or the DMV for an ID card. “If everything works perfectly (and it seldom does), how many appointments could you get to in one day?”

This is where the Homeless Connect event steps in, providing as many services as possible in a single day at one location. Among others, representatives from United Healthcare, SNAP housing assessment, DSHS (Department of Social and Health Services), legal aid counselors, veterinary services, child support vendors, firemen and policemen participated in this year’s event. “It’s an honor to be served by these wonderful people that are willing to take a whole day and work hard and care and be really nice about it,” Dwight Dehaven told KXLY news in Spokane, Washington. “It’s a pleasant experience; it really is.” Dehaven, who has been homeless for about three months, had just received a free haircut at Spokane Homeless Connect,

Of the over 500 participants from the homeless and at-risk community, 127 were living “on the street,” 79 lived in their own home on “low income” and the others were in-transition—either living in temporary or transitional housing or staying with friends and relatives.

Cram said that despite the logistical challenges of planning the event, she loves it.

“I believe Homeless Connect is so successful because people, agencies specifically, set aside their differences, both ideological and practical, to come together for one day, for one event,” Cram said. “A lot of heart goes into this event, and it’s an honor to facilitate this community restoration as part of The Salvation Army.” 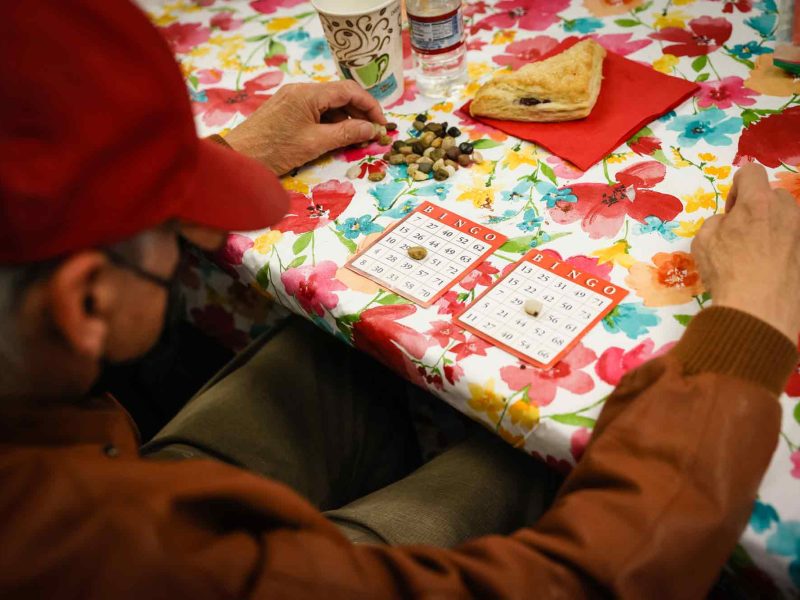