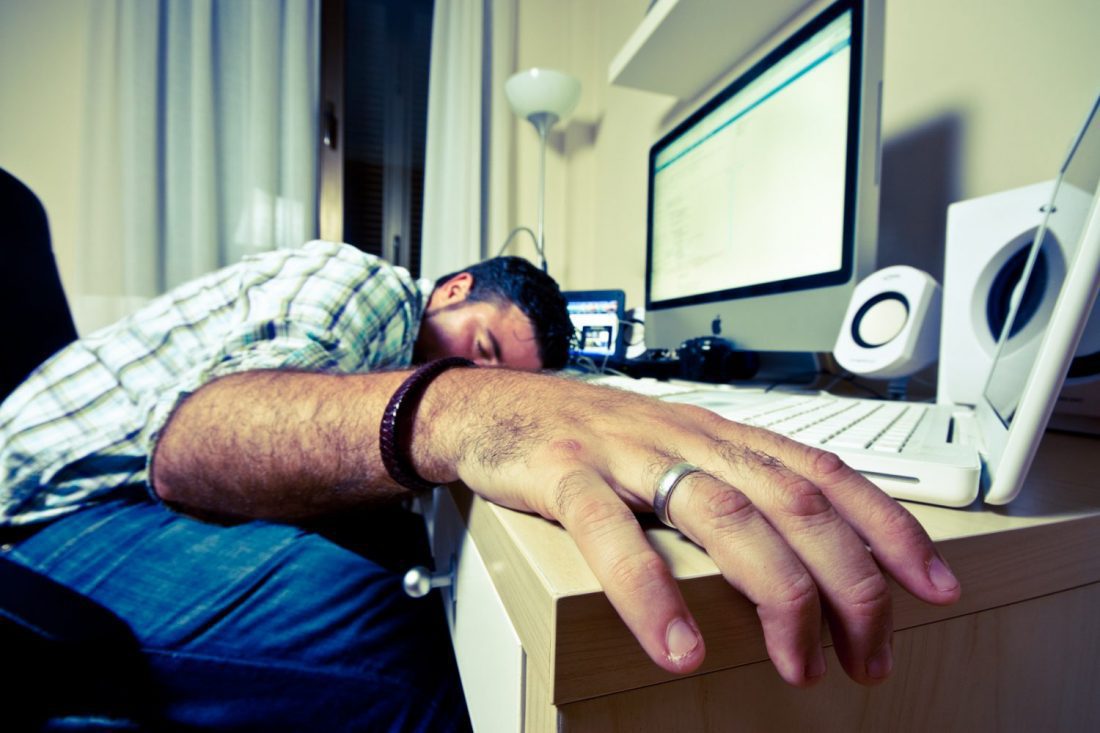 Neuroscientist Russell Foster explores the importance of sleep and how it’s being used more recently as an early predictor of mental health.

“EARLY TO BED, EARLY TO RISE MAKES A MAN HEALTHY, WEALTHY AND WISE.”

You might expect someone who’s devoted much of his life’s work to researching sleep’s impact on the brain to swear by the “early bird” lifestyle.

But 30 years in, Dr. Russell Foster still considers himself a night owl.

A professor of circadian neuroscience at Brasenose College at the University of Oxford, Foster was elected a fellow of the Royal Society in 2008 and a member of the Biotechnology and Biological Sciences Research Council in 2011. He was also appointed Commander of the Order of the British Empire (CBE) in the 2015 New Year Honours for his service to science.

He believes as much as anything in the importance of a good night’s rest. After all, we’re asleep 36 percent of our lives. Yet, two in five Americans don’t get the recommended seven or more hours of sleep a night, according to a Gallup report.

“What’s alarming is that as a society, we’re desperately sleep deprived,” he said.

As little as we know about sleep, Foster says we’re perhaps even more ignorant about the link between sleep and our mental and emotional well-being.

“The really exciting news is that mental illness and sleep are not simply associated—they’re physically linked within the brain,” he said. “Neural networks that predispose you to normal sleep and those that give you normal mental health are overlapping.”

He cited a study of quantitative sleep disruption in people with schizophrenia that revealed the extent to which the disease disturbed their sleep patterns. By putting schizophrenic genes in mice, researchers discovered that mental illness and sleep disruption occupy the same brain pathways.

A similar study indicated a high incidence of disrupted sleep in children with a high risk of developing bipolar disorder, prior to the actual diagnosis.

But could stabilizing sleep have a positive impact on mental illness?

Foster referred to studies examining schizophrenia sufferers that showed psychotic episodes were reduced by roughly 50 percent after the forced regulation of sleep patterns.

“Every mental illness—you name it—depression, bipolar, schizophrenia, are all associated with really bad sleep issues,” he said. “It’s a predictor of the fact that you’re going to have a depressive episode. It’s a change in the pattern of sleep before the depression actually kicks in. It’s a very good marker and the key thing with mental illness is you need to get in there as early as possible.”

Every year, about 42.5 million American adults (or 18.2 percent of the total adult population in the United States) suffer from some mental illness, battling conditions such as depression, bipolar disorder or schizophrenia, according to the Substance Abuse and Mental Health Services Administration. Moreover, approximately 9.3 million adults, or about 4 percent of those Americans ages 18 and up, experience “serious mental illness,” whereby their condition impedes daily activities, such as going to work.

The disruption of sleep patterns can, in turn, exacerbate the symptoms of mental illness.

A study by the Centers for Disease Control and Prevention found that people with sleep apnea were more likely to experience depression than the general population. Sleep apnea is especially likely to interfere with mental health because of the reduced oxygen supply to the brain at night, which can increase a person’s chances of developing depression.

“If we can stabilize sleep in individuals that are vulnerable, we can certainly make them healthier, but also alleviate some of the appalling symptoms of mental illness,” Foster said.

This, he said, needs to be disseminated to the widest audience possible.

For his part, he’s done a TED talk on the subject and regularly books speaking engagements. He’s also launching a fully online degree in sleep medicine at his university, which will go live next year.

“It’s very significant that in a five-year training, most medics may get one or two lectures on sleep and yet general practitioners suggest that 30 percent or more of the problems they see are directly related to sleep problems,” he said.

But how do we know if we’re not getting a quality night’s sleep unless we’re checking into a sleep center?

“If you need an alarm clock to get you out of bed in the morning, if you take a long time to wake up, if you’re grumpy, you’re irritable, you’re probably sleep deprived,” he said.

Changing his own sleep habits, he said, started with giving himself time to “wind down,” as opposed to going straight from staring at a laptop screen right into bed.

And everyone else ought to start taking sleep seriously too.

“Our ability to show empathy, our sense of humor, so many things are all enhanced by our capacity to sleep,” Foster said. “So much of the quality of life that we experience is dependent upon the quality of sleep we have at night.” 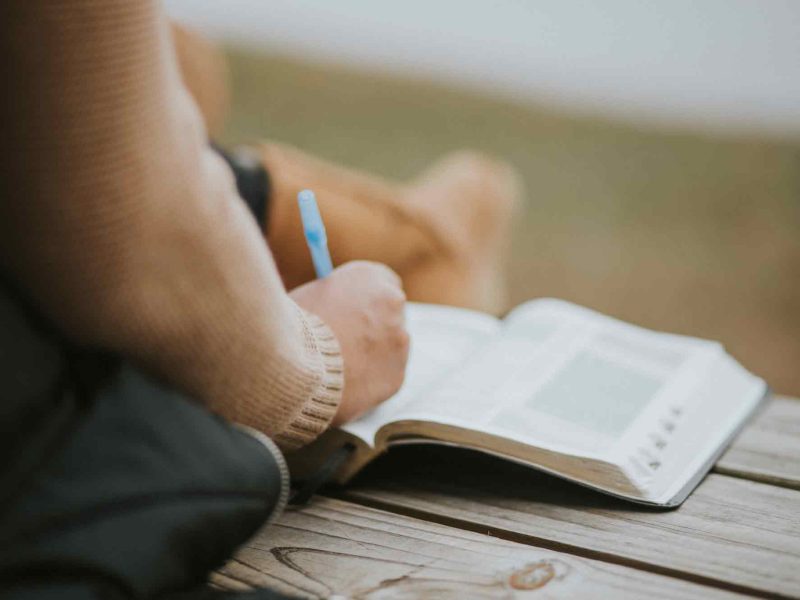 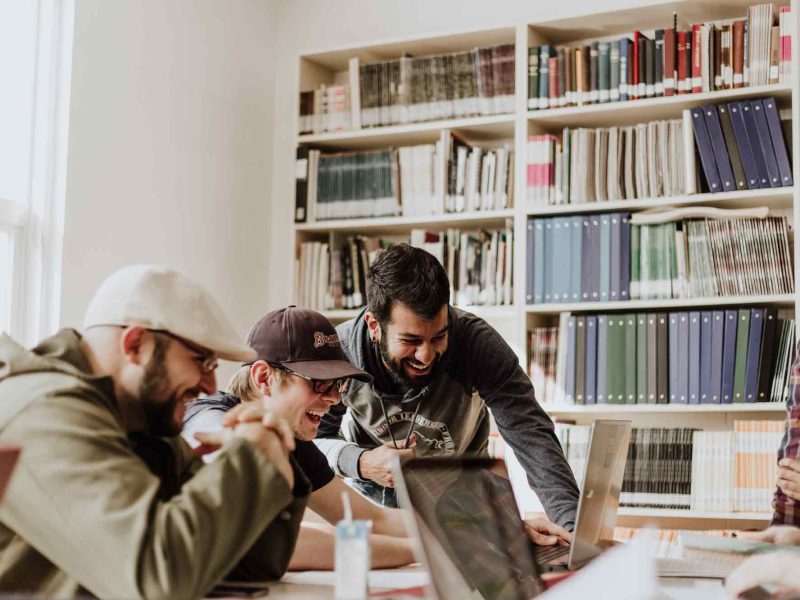