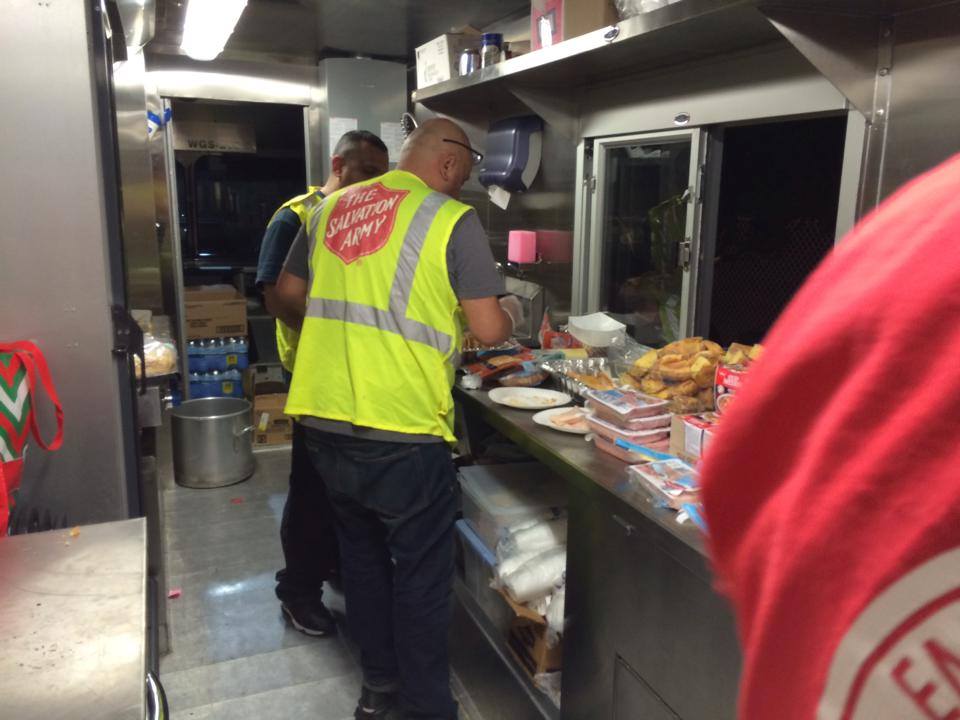 Hundreds of residents have been evacuated

A fire blazed through a building under construction in the San Francisco Mission Bay neighborhood yesterday night, prompting the evacuation of nearby residents.

Now under control, the fire destroyed what was to be a condominium complex but did not spread to other local buildings or construction zones.

According to CNN, approximately 150 firefighters were on the scene to fight the flames.

In response to the massive structure fire, The Salvation Army deployed two service teams to provide food, beverages and support to first responders and evacuees at two locations.

One disaster services canteen was stationed at the scene of the fire at China Basin on 4th St., to serve firefighters, police officers and other volunteers assisting in extinguishing the fire.

A second canteen is in place at Pier 54, to serve another 20 volunteers and approximately 30 individuals who were evacuated from adjacent buildings for safety reasons.

The Salvation Army will continue to work alongside officials to provide continued support to those affected by this fire. 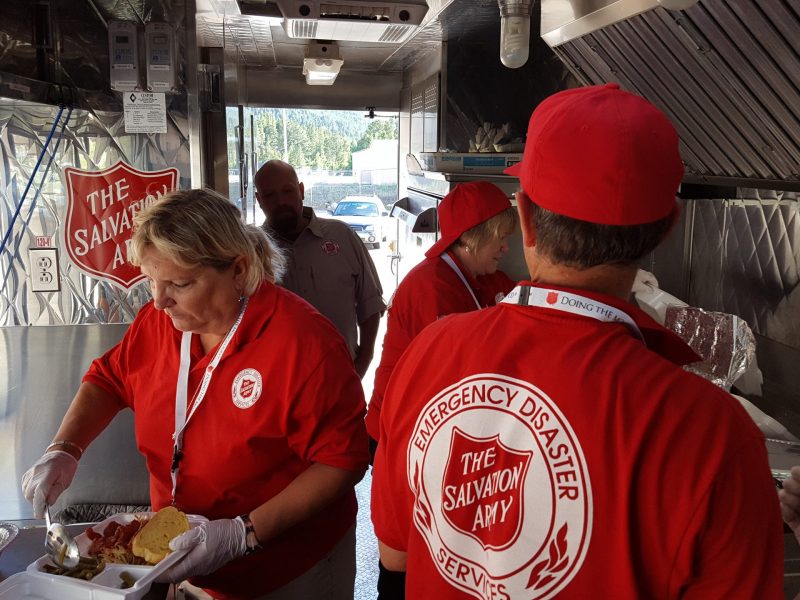 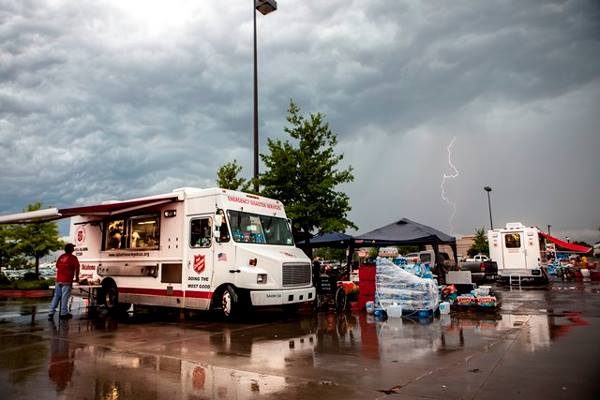 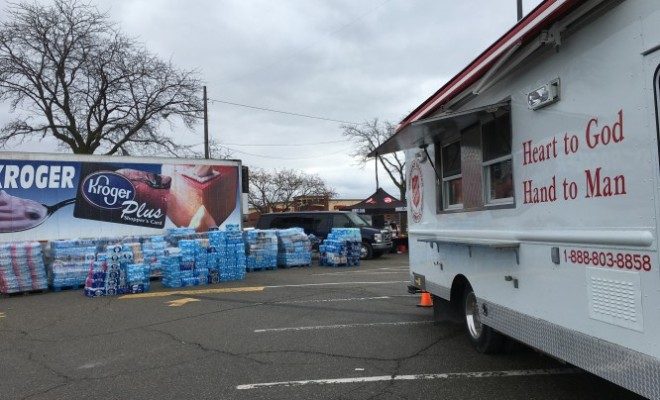