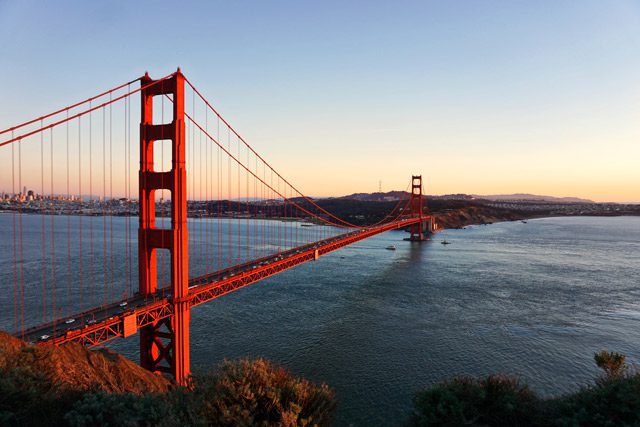 Doubling the impact on homelessness through filling the gap

When The Salvation Army in the San Francisco Bay area first began to consider how it would respond to The Way Out, the territorial charge to double its impact on homelessness, it did an assessment of its current assets in the Bay Area and determined its strengths: it’s one of the largest nonprofit landowners in the area and its programs are highly effective. The problem? What happened after people finished receiving services at its rehabilitation centers and shelters.

In the Bay Area, The Way Out will take the form of filling the gap between the Army’s programs and stable living situations by taking the idea of “live, work, love”: increasing housing and providing job training and wraparound services.

“There’s a gap in services, here, and in the city,” said Theo Ellington, Homeless Initiatives and Community Development Director for the Golden State Division. “We know that we see higher success rates when folks have a stable living environment, wraparound services and a job…We noticed that there’s this huge gap after you leave a drug treatment program. You’re sort of left to the whim of the market to survive.”

Ellington was brought on by the division in August to help shape its vision for The Way Out and share the Army’s message for impacting homelessness. Previously, Ellington worked in public affairs for the Golden State Warriors while the team underwent a large-scale redevelopment project—building a $1.5 billion arena in the city.

According to the 2019 San Francisco Homeless Count and Survey, more than 8,000 people were experiencing homelessness in San Francisco, 17 percent more than two years prior.

“The crisis is real, and it is probably one of the only sort of public crises that you can see,” Ellington said. “No matter where you are in the city, you can look out your window…it’s one of those issues that is right in front of our face.”

According to the San Francisco Homeless Count and Survey, over 60 percent of people experiencing homelessness are dealing with a form of substance abuse issue, and according to Ellington, about 60 percent of individuals who go through a treatment program come directly off the streets.

“We found the most effective way to stabilize folks and put folks on a path to be successful is if we if we set them up on a track for long-term sobriety,” Ellington said, noting a higher success rate of stability after two and a half years of sobriety. “We’ve got that first year down in terms of being able to get folks off the streets, putting them into our Harbor Light program and other programs that we have within our network, but we really want to be an additive to that.”

The Army has pre-identified properties it can redevelop into about 1,500 housing units intended for use by any graduate of an immediate treatment program in San Francisco. The division also brought on a real estate partner in Urban Vision Alliance to help with the endeavor, which is expected to be a 10-15-year process. Ellington said the concepts are in the works and he is hoping by January 2020 to run a small pilot program that follows the “live, work, love” concept. 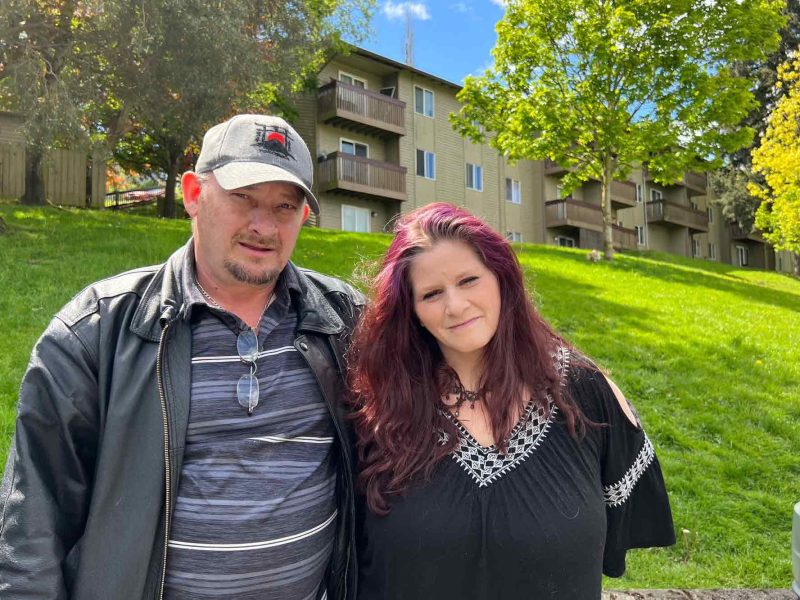 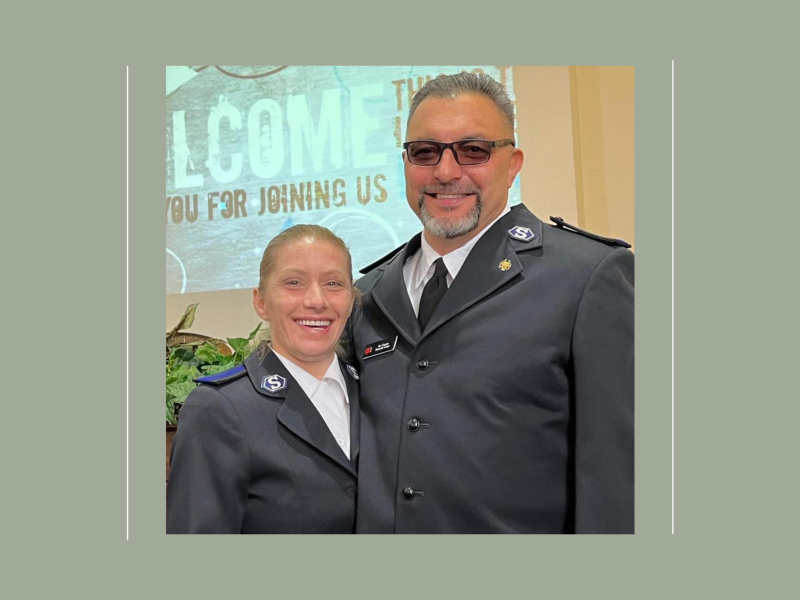 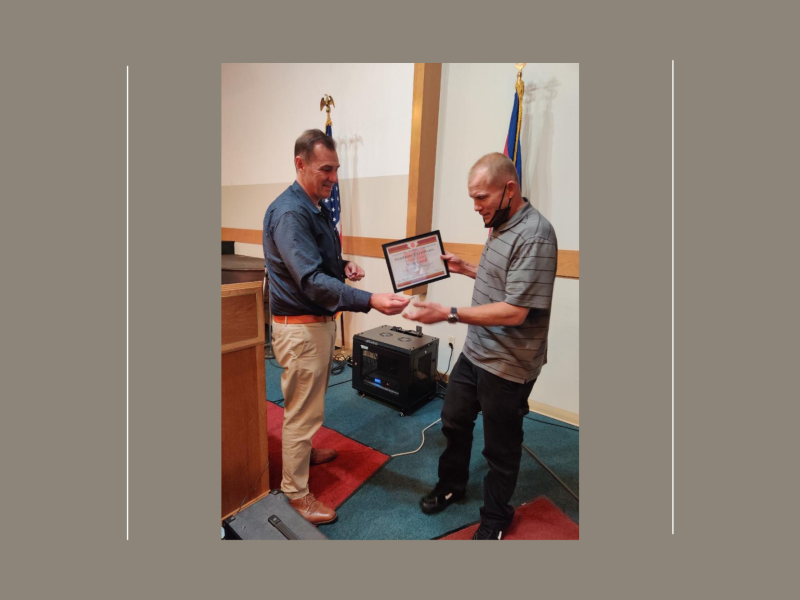 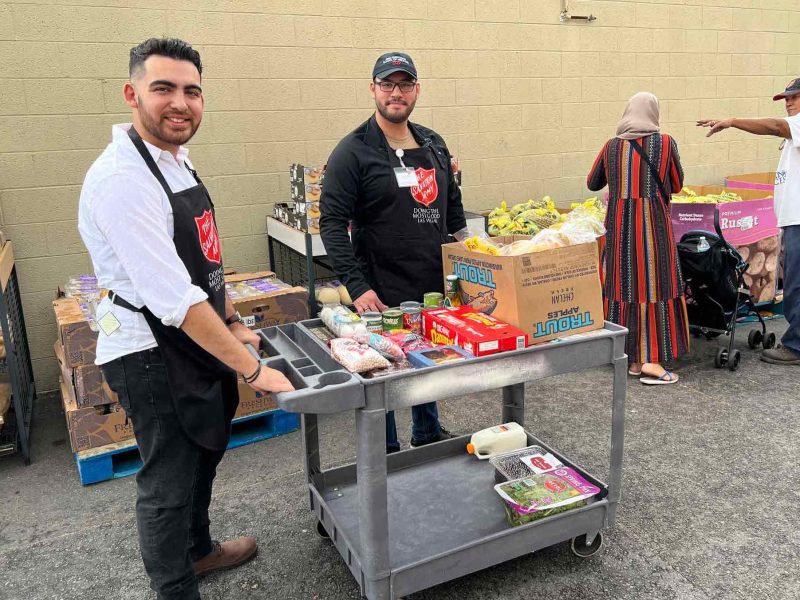