Mary*, her 7-year-old son and 5-year-old daughter were among the guests waiting to be seated for dinner at this year’s Feed the Hungry Feast in Reno, Nev.

“You have no idea how grateful we are for this dinner,” said Mary as she held onto her children’s hands. “Most days I don’t know how I will be able to feed my kids.”

Mary is among thousands who have fallen on hard times in the Truckee Meadows. The December unemployment rate for the Reno-Sparks area was 13.8 percent and Nevada leads the nation in home foreclosures, according to Northern Nevada Business Weekly. In this economic climate, it was not surprising that the line was long around the Reno Events Center for the late January dinner, which included meatloaf and gravy, mashed potatoes, vegetables, salad, bread and cake.

Social service requests at the Reno Corps also reflect increasing community need, with the total number of people served jumping over 33 percent in the past three years. The number of clients seeking help for the first time was up 59 percent during that same period.

“Times are tough in Washoe County, so we were very pleased to be able to offer the community a free meal,” said Major Michael Zielinski, Reno corps officer. “We organize the dinner each year, but we couldn’t make it happen without the support provided by Safari Club International and the local businesses that donate the food, the venue, meal preparation—everything.”

*Name has been changed. 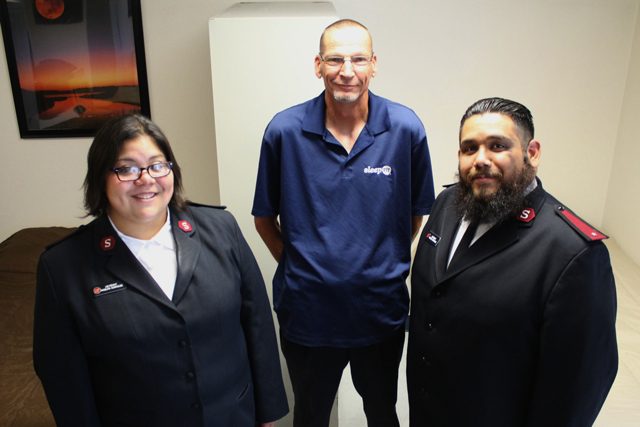 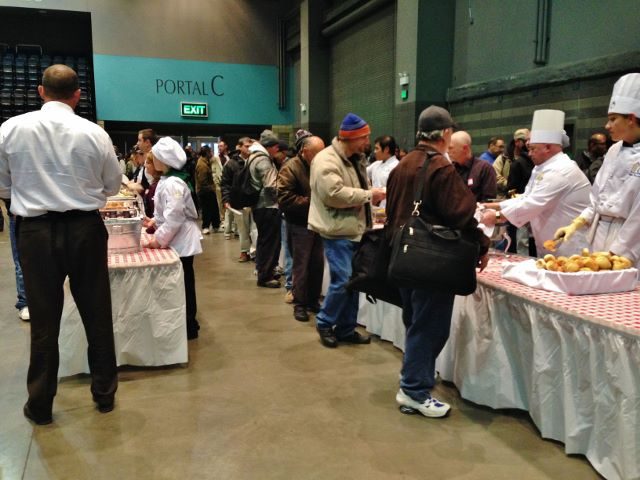