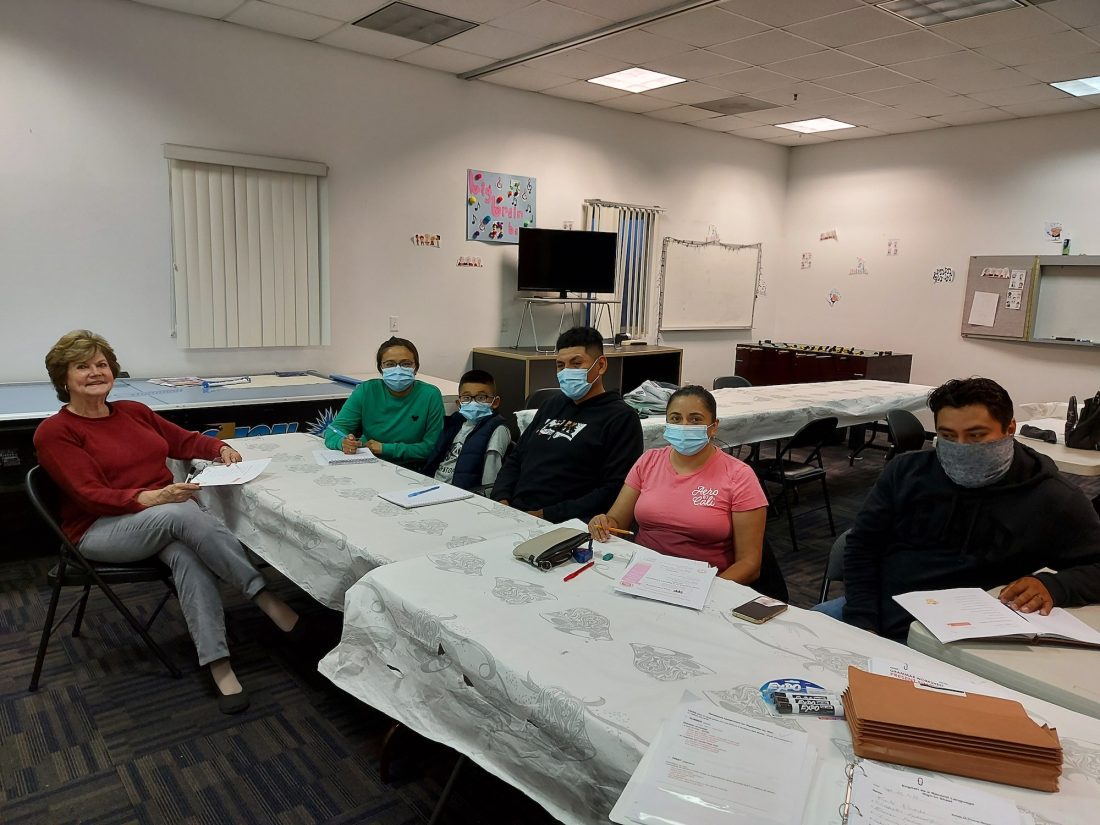 While living at The Salvation Army Oakland Family Emergency Shelter, Luz Maria Torres learned about an English as a Second Language (ESL) program the shelter had and decided to participate.

“The truth is that the classes helped a lot,” Torres said. “I didn’t know any English. At first, the class was a bit difficult…[but] I liked it.”

In the class, she learned how to greet people in English, along with the names of the days of the week, the alphabet, numbers and more.

The ESL class started earlier this year following increased interest and demand among residents of the shelter in Oakland, California. According to Vocational Training Manager/Executive Assistant for The Salvation Army Alameda County Command Privilege Chadwick, students, like Torres, who started the program not knowing much English were finishing the program saying complete phrases, like, “Hello, how are you?”

This was especially true for Oakland shelter residents and social service clients wanting to participate in The Salvation Army Alameda County’s vocational programs — including the construction and certified nursing assistant training programs. Applicants to the programs who didn’t speak English were referred to the ESL program before moving on to a vocational program.

“We didn’t want to set them up to fail,” Chadwick said. “When they’ve gone through ESL, they can understand the course content, they can attend the course, [and] they can pass the program that increases their job opportunities when they leave [the shelter]. It really promotes their employability chances.” 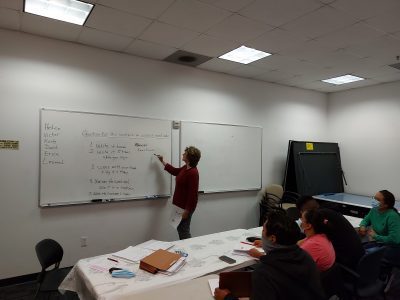 The hope is to offer an online option at the shelter, expand in-person class offerings at different times during the day and garner even more participation.

For Torres, the decision to participate in the ESL program was simple.

“When they told me there were [ESL] classes, I wanted to take them because it was something that was going to be better for me,” she said.

The hope for a brighter future many residents have is bolstered by acquiring the skills learned in the ESL program.

The ESL classes help students get closer to obtaining that independence.

“When people come here to the shelter, it’s because of problems they might have—some of them including not being able to get a job that will sustain their family…or have a house they can live in and be able to pay for it,” Chadwick said. “When they come here and when we give them training, like becoming a CNA or being able to speak English, it means that when they leave they have this toolbox…So equipped with that, we think they’ll be more successful at being independent when they leave this facility.”