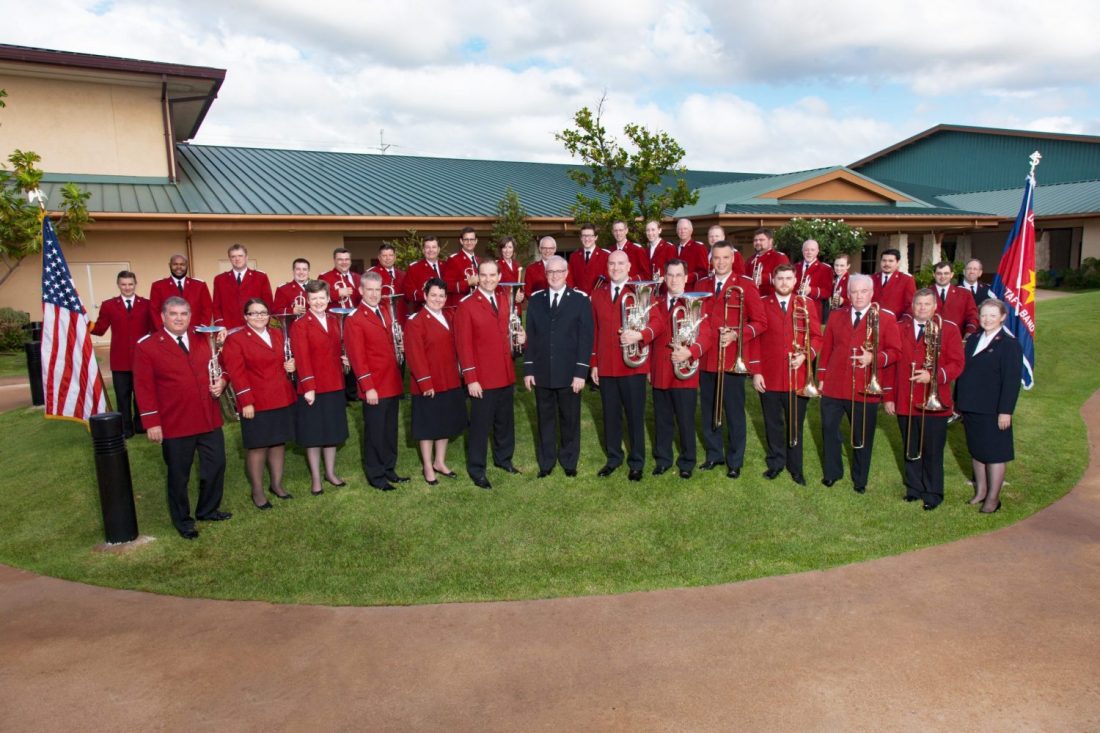 This May, join a festival of staff bands from across North America.

As the Western Territory Staff Band (WTSB) celebrates its 10th anniversary this year, it will join other North American staff bands for an all-day event May 21 at the Terrace Theater in Long Beach, Calif.

Beginning with preliminary entertainment on the theater plaza with the Western Territorial Youth Band and other young Salvation Army musicians, the event will then feature the WTSB and staff bands from Chicago, New York, the Southern Territory, and Canada.

The theater lobby will feature displays from each band and from various vendors, with music, instruments and albums for sale, along with a new book by Dr. Ronald Holz that chronicles the history of these five North American bands.

The indoor concerts begin at 2 p.m. with each band presenting a 30-minute concert reflecting the essence of that group and with music written by local composers. Pasadena Tabernacle Bandmaster William Flinn, O.F., will serve as master of ceremonies.

“What you see and hear will be what the bands normally share as they minister on a regular basis,” said Bandmaster Neil Smith, the West’s territorial music and worship development secretary.

The evening gala concert at 7 p.m. will feature all five bands playing together, including a number of new works commissioned by the WTSB for the event. Salvationist composers including Stephen Bulla, Kevin Larsson, William Himes and James Curnow contributed new works, and established composers such as Heaton, Ball and Steadman-Allen will also be featured. Bandmaster William Himes, O.F., and Amber Sullins will serve as hosts for the evening.

Tickets are available at tsatickets.org.