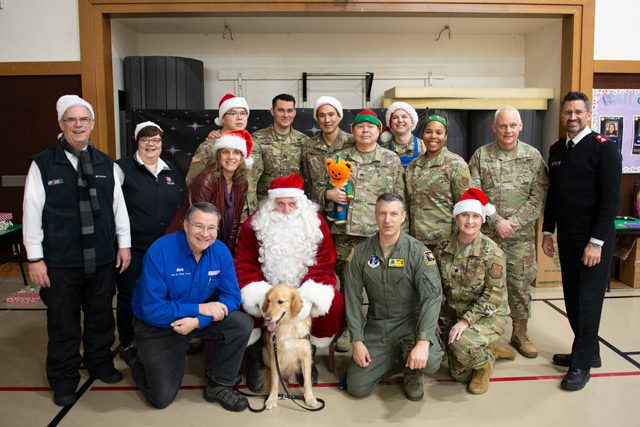 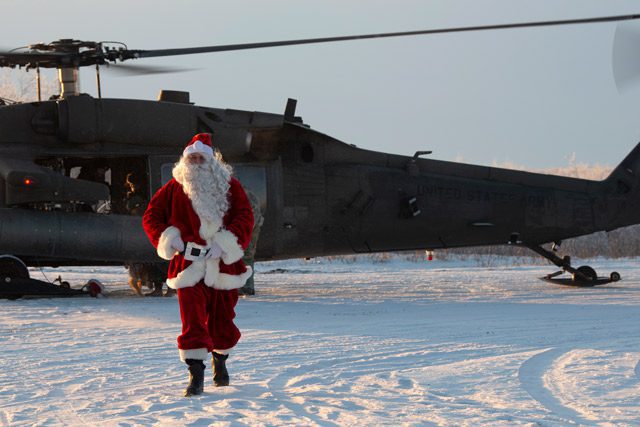 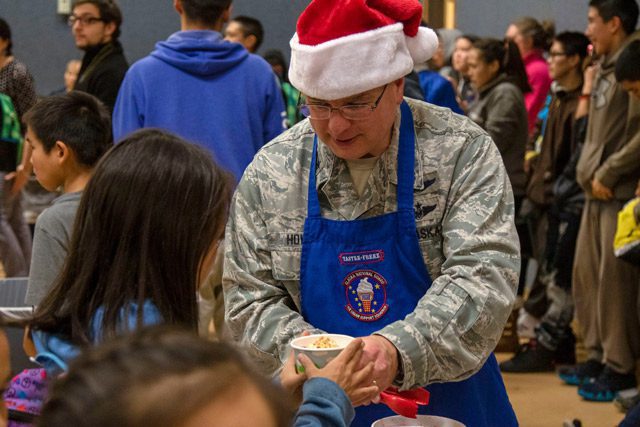 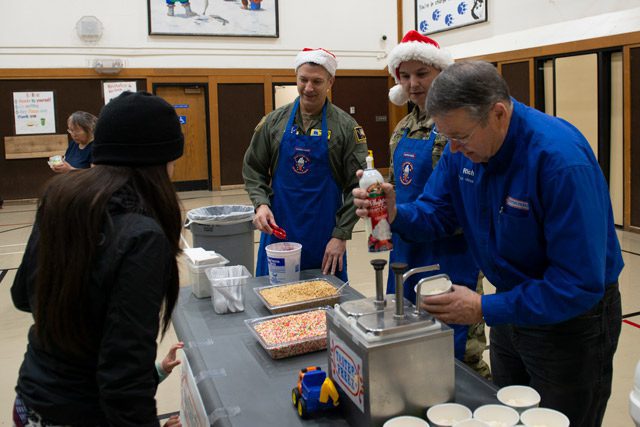 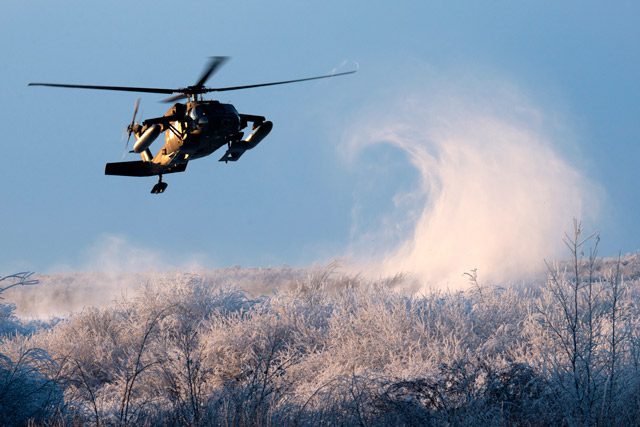 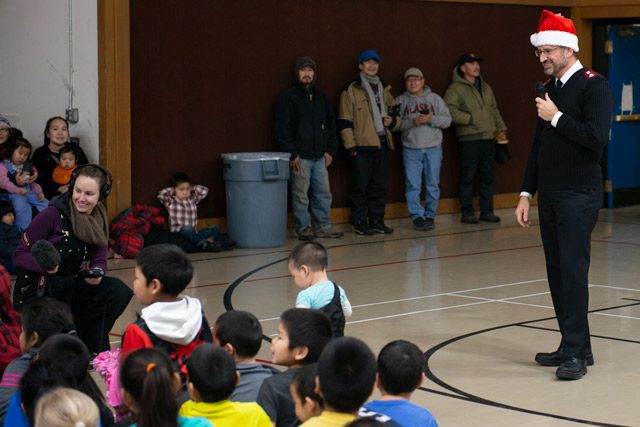 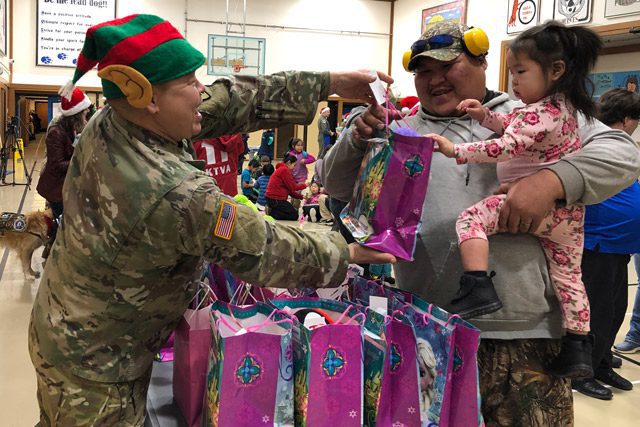 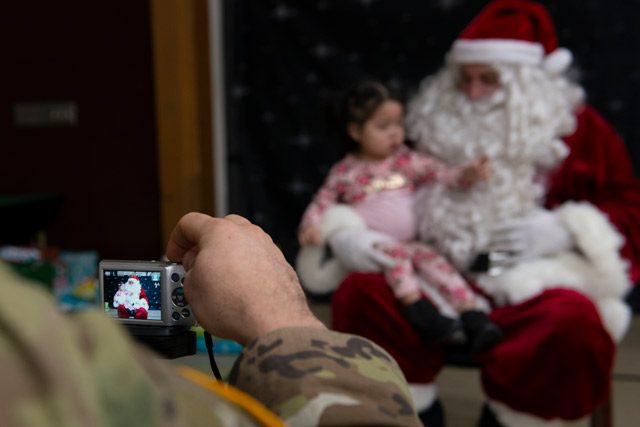 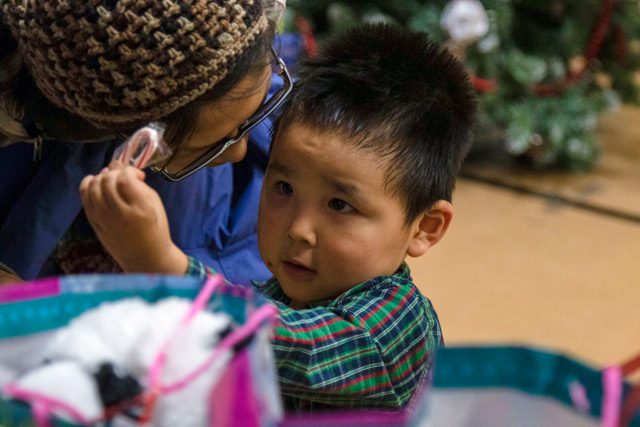 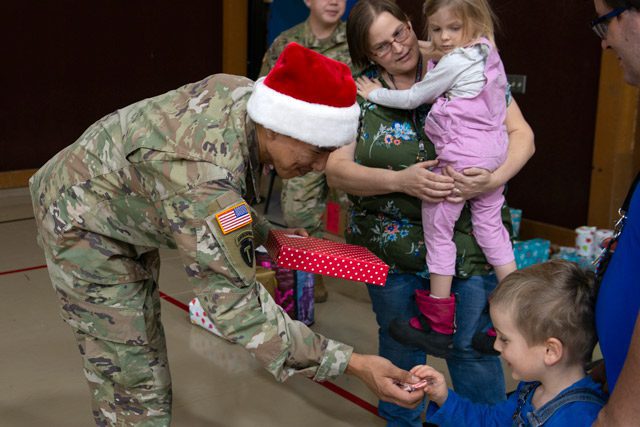 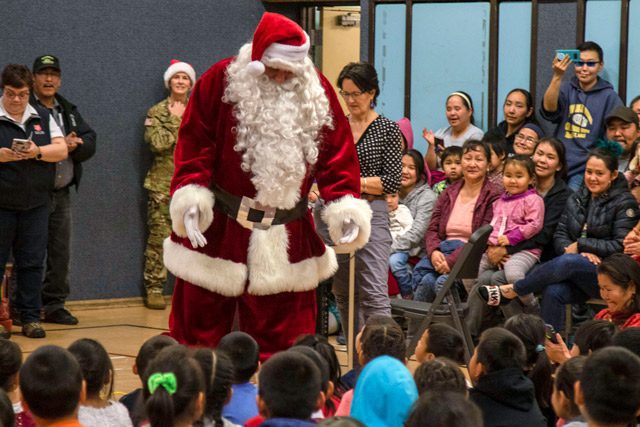 Between limited access to public transportation, shopping, commerce and big-city bustle, it’s easy for remote communities to feel a little isolated and left behind.

Thankfully, the Alaska National Guard and The Salvation Army pair up every Christmas season for Operation Santa Claus to share the joy of the holidays with thousands of children in rural Alaska.

This year, which marks five decades of partnership between the two groups, Operation Santa visited the communities of Tuntutuliak and Napakiak—home to a combined 775 residents.

A UH-60 Black Hawk helicopter delivered Santa into the two villages to bring an assortment of gifts, toys, books, hygiene products and school supplies to children in attendance. 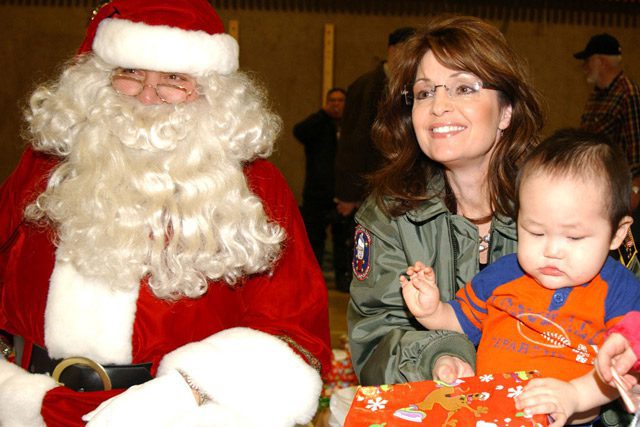 For some of the children, this was their first time visiting with Santa.

“Operation Santa is an amazing program, where we bring the spirit of Christmas and share it with communities in rural Alaska every year,” said Jenni Ragland, Service Extension and Emergency Disaster Services Director for The Salvation Army.

National Guard Tech. Sgt. Blassi Konelaq Shoogukwruk, of the 176th Aircraft Maintenance Squadron said programs like Operation Santa Claus are his favorite part of being in the Guard. 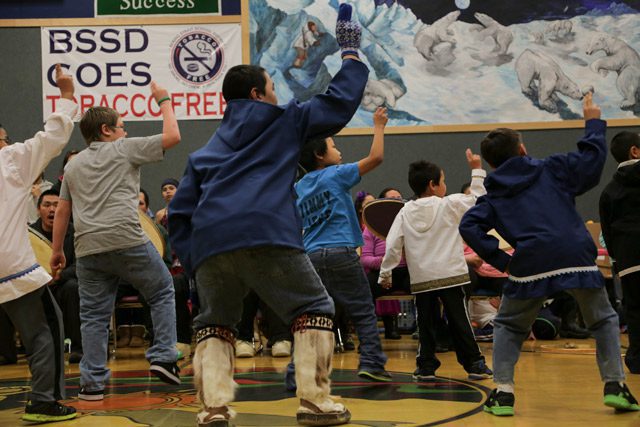 2014: 34 volunteers from several community businesses and organizations, and members of the Alaska National Guard, delivered tidings of good cheer to the West Coast Alaskan village of Shishmaref. Photo by Candis Olmstead

“I was able to be a recipient of this service when I was a child living in a village in rural Alaska,” he said. “It was awesome to be able to be part of providing this service to kids just like me out in the villages.”

Many Alaskans in rural communities may go most of their lives without personal interaction with service members in the U.S. military. Through Operation Santa, soldiers and airmen can build those connections in a personal and non-intimidating way.

“To see the smiles on their faces, even some of the younger ones, being a little afraid of Santa, it’s just a great experience, and it’s one that I know lies in the memories of the individuals that live in these villages for many many years to come,” said Major John Brackenbury, Salvation Army Alaska Divisional Commander.

Operation Santa began 63 years ago in 1956 after spring floods and later a drought impacted subsistence fishing and hunting in St. Mary, Alaska. With the town’s resources depleted, the Air National Guard flew in donated gifts and supplies before the holiday season, to help out. 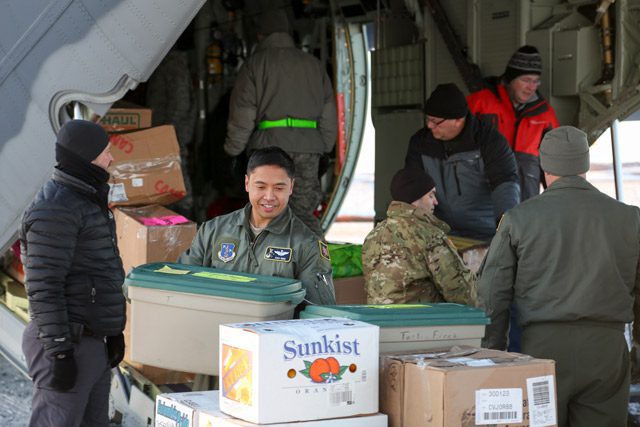 The National Guard typically selects two communities to visit each year. The last time that Operation Santa was in Napakiak and Tuntutuliak was in 2000.