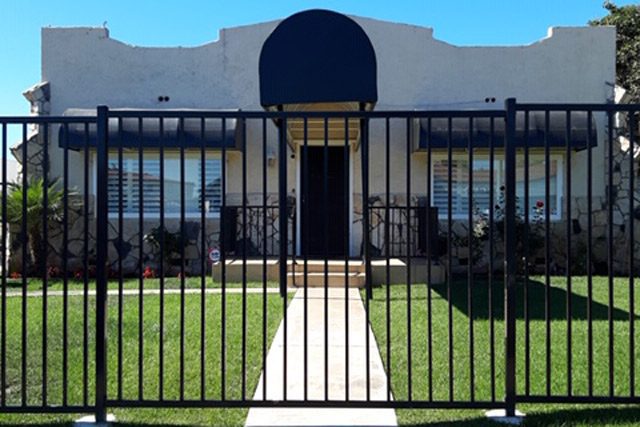 For years, the San Diego Adult Rehabilitation Center’s (ARC) women’s program rented space from The Salvation Army Door of Hope campus. But when Door of Hope got a grant to build a state-of-the-art facility, it meant there was no longer any space for the ARC’s women.

The ARC began a search for a new home, and the beneficiaries moved into bridge houses for a couple of months in the interim. With the help of Berkshire Hathaway HomeServices Realtor Alyssia Neill Peters, the Army found the perfect place with a past: a former palm reading business in nearby National City, California. 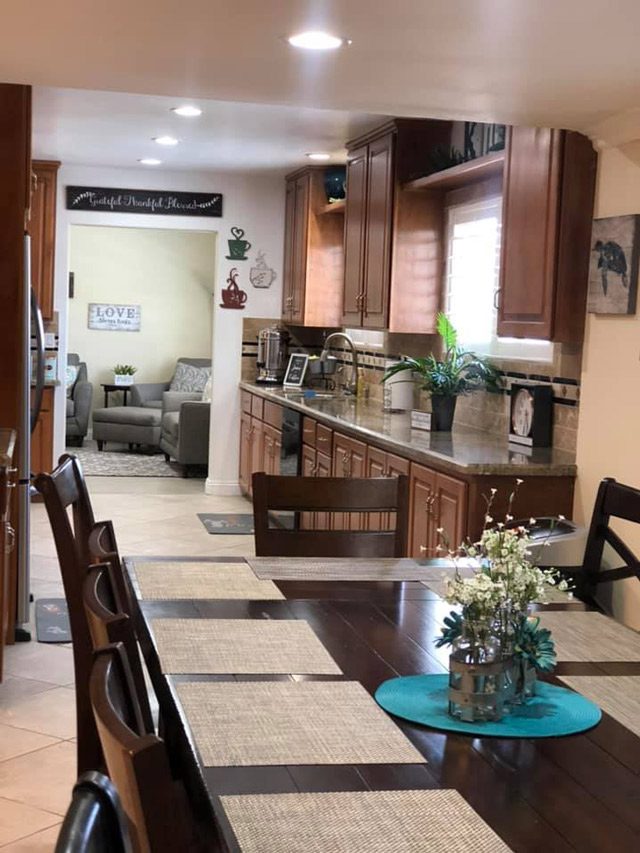 The nine-bedroom home was built in 1926, and already had the R2 zoning necessary for running a business and living on site—necessary for the ARC’s transitional living program.

The problem? The price. The property was listed at $795,000, and the seller didn’t want to come down. Neill Peters underwent tough negotiations with the seller and was able to lower the price by more than $200,000. Escrow lasted almost four months.

“I truly believed in everything that The Salvation Army stands for; specifically, the ARC program that touches so many women’s lives,” Neill Peters said. “I fought hard during the tough negotiations because I knew that The Salvation Army would use this home and have such an incredible impact on the community for many years to come.” 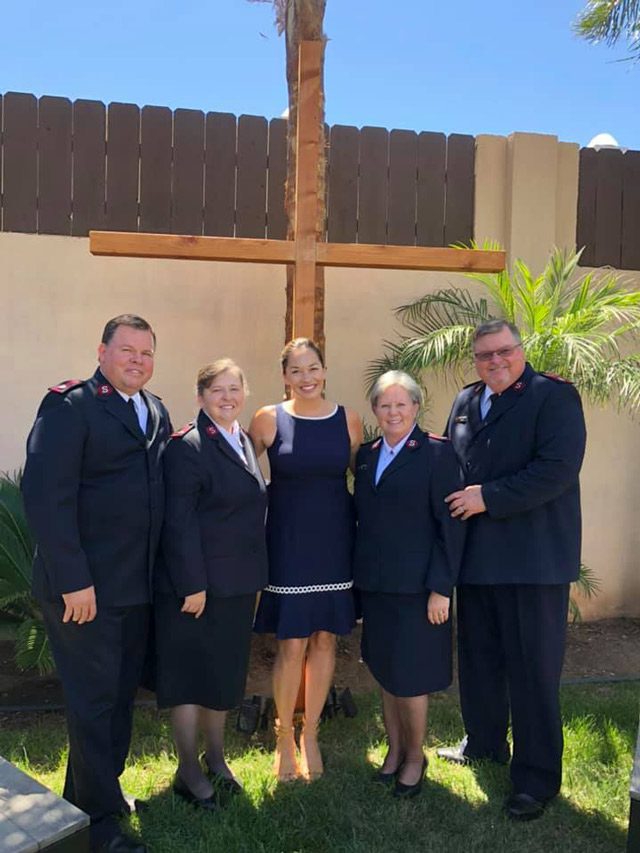 While the journey to finding a new home for the ARC women’s program was challenging, the ARC’s new space has delivered restoration and space for 26 beneficiaries and a pair of house managers. The program focuses on women ages 21-65 who have addiction and is currently 100 percent full. It even has a wait list.

“We never gave up because we knew God was going to open that door,” West said. “I knew that was the house that God had for us and the ladies.”

Once the home was officially sold to the Army, it underwent a complete renovation. Because of its proximity to the ocean, the home’s décor takes on a beachy theme, with lots of Scripture on the wall to remind beneficiaries of how precious they are in God’s eyes. All decorations were donated. 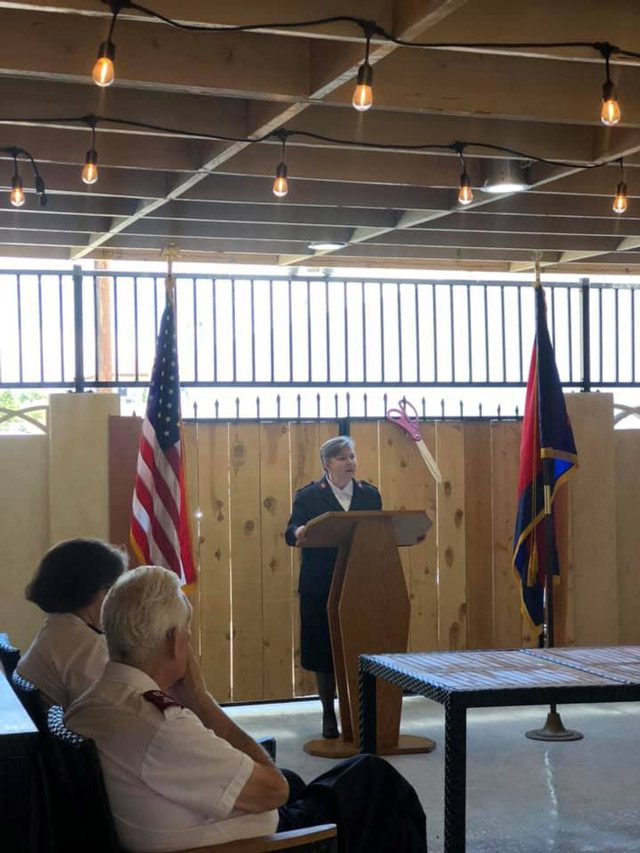 The home boasts a separate movie room and a canteen, and the backyard has a cross with benches for quiet times. Despite its zoning, it’s located in the middle of a neighborhood, with a bus line that goes right in front of the home—making it so beneficiaries can easily go to Walmart or Target on the weekends as well as to their meetings.

“When I returned to the home for the ribbon cutting ceremony, I was able to see firsthand just how truly special this property was,” Neill Peters said. “I met with many of the young ladies who were in the ARC women’s program and got to hear their stories. After being in the home that day, I felt such a positive presence that didn’t exist before, this home had a whole new life and a whole new meaning.”

West said that there has been no negative feedback on the new space.

“I think it’s just a blessing and it’s a home where women can gain sobriety and be reunited with their families,” she said. “It’s a place of restoration for them.” 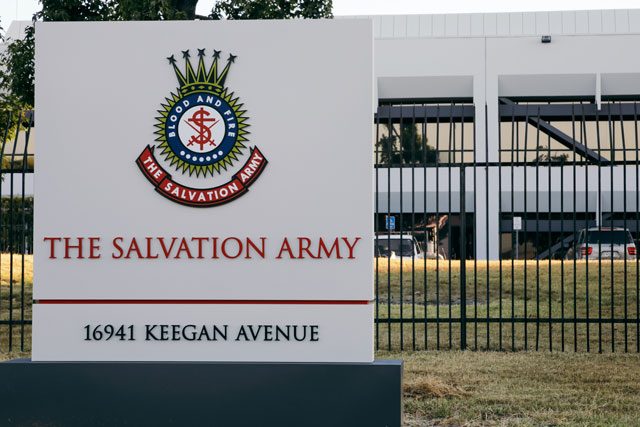 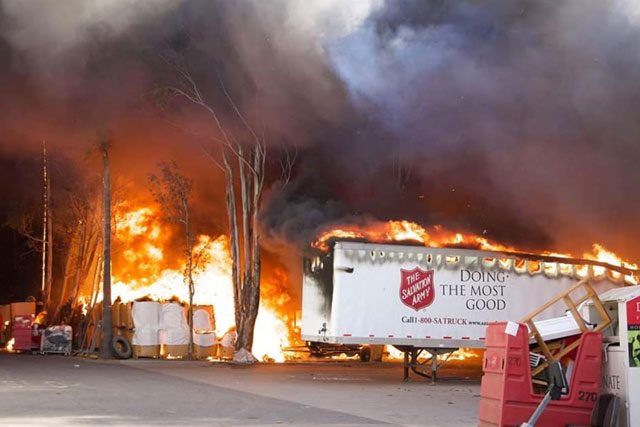