The Western Territory Life Service Conference was held at the College for Officer Training at Crestmont, with the theme “IMAGINE.” Captain Lisa Smith, assistant territorial youth secretary, wrote an adaptation of John Lennon’s “Imagine”:
Imagine darkest England
A young man on his knee
Committing all to Jesus:
“God shall have all of me”
He looked and saw a people
Living life in need…
Over 150 delegates from as far east as Colorado and as far west as Pohnpei, Federated States of Micronesia met at the Crestmont campus. All came asking the same question: “Is God calling me to full-time service in The Salvation Army?” The delegates chose from two tracks: officer and ministry. Those in the officer track learned everything from the application process and educational requirements, to a typical day in the life of a cadet. Those in the ministry track learned about local officership and opportunities for service through the local corps.

Special speaker was Captain Roni Robbins, Southern Territory internal recruitment secretary. Prior to officership Robbins was a homicide detective specializing in serial killers and a hostage negotiator. A dynamic speaker, Robbins encouraged the delegates to answer God’s call in their lives with vigor and to pursue it to the best of their ability.

Following a time of singing, praise and thanksgiving, Lt. Colonel Donald Bell, Western Territory chief secretary, brought the message in the Sunday morning holiness meeting. At the call to service, 31 people stood to commit to a life of ministry as local officers. Sixty-nine came forward to respond to the call to officership. With such commitment, imagine what lies ahead. Imagine!
You may say I’m a dreamer
But I’m not the only one
I hope some day you’ll join us
And the world to Christ be won. 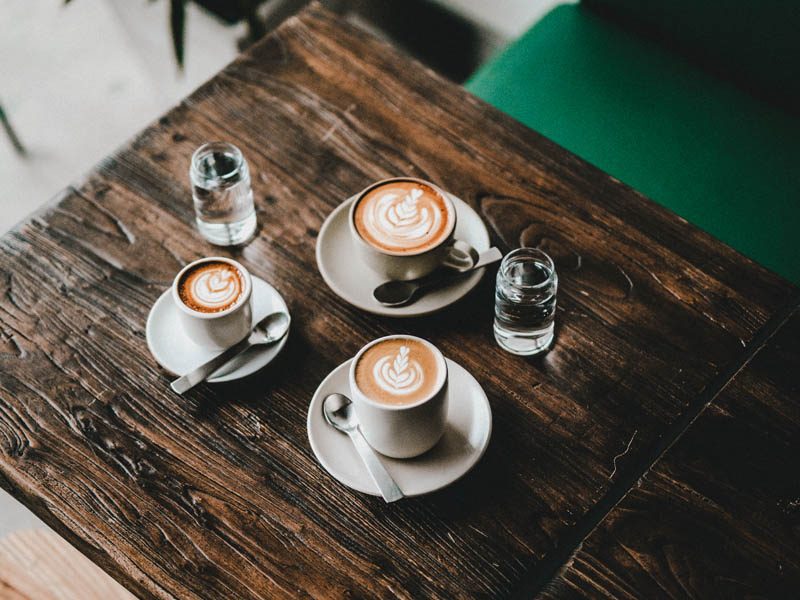 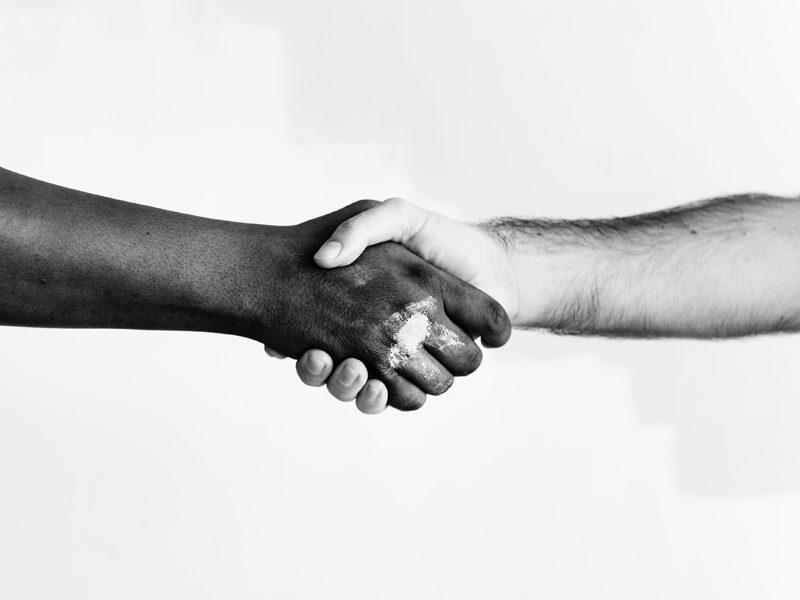 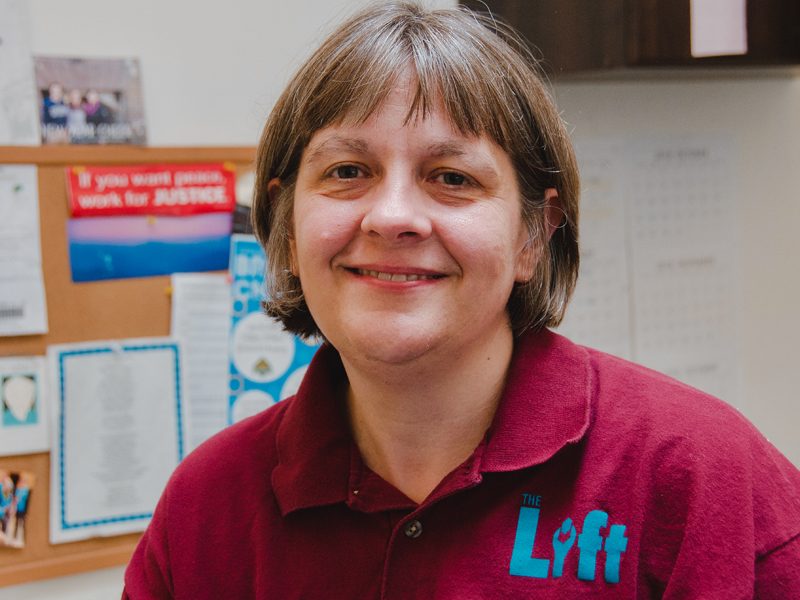 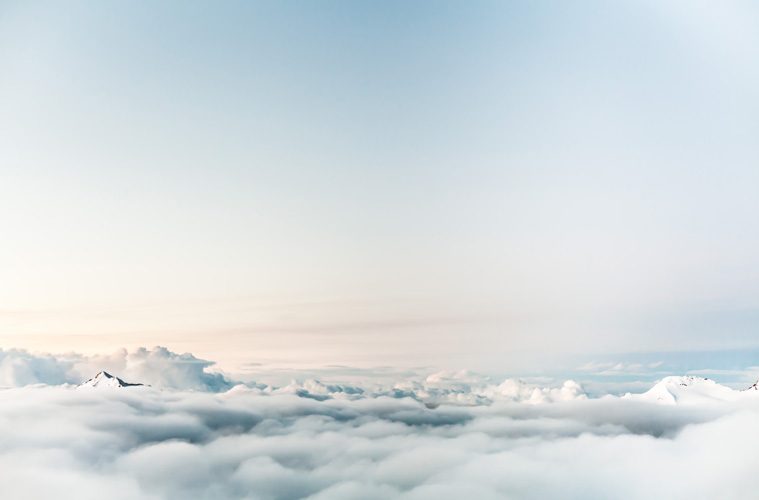