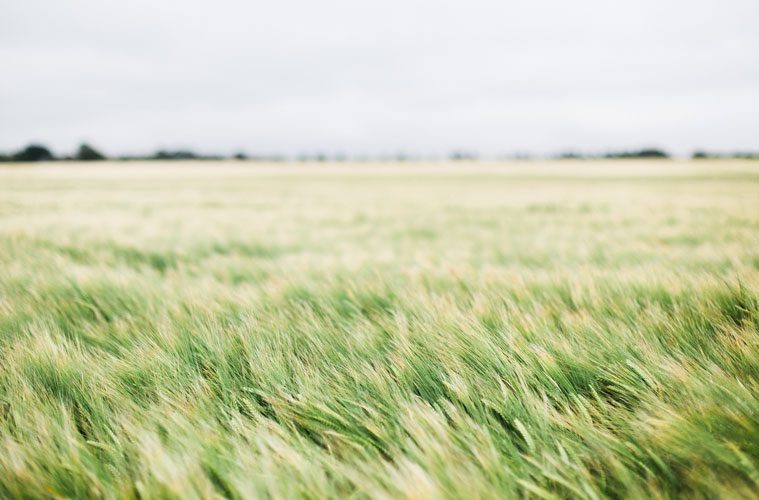 When Our Lives Here are a Memory

In our first three weeks, we’ve looked at many events in David’s life: when he was chosen, when he ran to the battle and when he fell hard. Of course, all of those events took place in the past. They’re history—and they’re his story. For part four, our final study, we’ll look at how David’s earthly story ended. I pray we will conclude this series by considering our own story, not our history, but our future. What will it be? What can it be, with God’s help? We’ll take a look at David’s legacy and allow it to inform and inspire our own legacy, our own future.

One meaning of the word legacy is what people will be remembered for, what they’ll leave behind for others. We’ve been in the Old Testament for this study, and we’re headed back there. But let’s take a look at a few of the New Testament references to David in order to see what kind of legacy he left.

First of all, David is included in the lineage of Jesus, as recorded in Matthew 1. In 2 Samuel, it is clear, as well, that David’s throne will lead to Jesus; in Acts 2, too. He’s also mentioned in the Bible’s “Hall of Faith” (Hebrews 11); David is recognized there for living out his faith in God by being powerful in battle and routing enemies who were in opposition to God’s army. And, in Acts 13:22, we read: After removing Saul, [God] made David their king. God testified concerning him: “I have found David son of Jesse, a man after my own heart; he will do everything I want him to do.” Then, in the next verse, the author of Acts refers to David being a part of the lineage of Jesus.

I’m not sure how you feel when you read all of this, but if I am going to tell you the truth (and I am going to tell you the truth) I want to say something like: “In the lineage of Jesus? A place in the Hall of Faith? A man after God’s own heart? How can that be? Really God? Are we talking about the same David? The David who lusted after a married woman, took her, had sex with her, got her pregnant and killed her husband to cover it all up? That David, Lord? He’s a man after your own heart? He’s a man whose heart beats to your heart?”

And in this imaginary conversation (I seem to have more of these as the years go by), God might answer: “Yep, that’s the one. That’s my boy. Did he always get it right? No way—far from it! But he was repentant, and I had mercy on him. Got a problem with that, Birks?”

And my answer (and your answer) should be something like: “Um…no…of course not, Lord. I have no problem with you showing mercy to your servant, David. You can obviously show mercy to whomever you wish to show mercy.” When we realize our own sinfulness and truly grasp the grace we’ve been shown, we should rejoice when others receive it as well.

Now that we’ve looked ahead of David’s death, into a little bit of his legacy, let’s go back to his last days.

Now read what Scripture says in 1 Kings 2:1-4 (David’s last words to Solomon, his son with Bathsheba).

David could have avoided a world of hurt if he had always lived in the manner he described to Solomon. It’s not too late for you and me. Do you want your descendants to know you were a servant of the living God? Do you want to be known for your faith? Do you want to be considered a man or woman after God’s own heart, a man or woman whose heart beats with God’s heart? Is that what you want? That can happen! It doesn’t matter what you’ve done—both the good and the bad—it does matter what you do, in terms of your relationship to the living God through his risen Son, Jesus.

A new, Spirit-filled and empowered life is available to us for the asking. Ask. Psalm 51 is a good place to start. God wants to be right in the middle of your tough life, as he was in David’s. He wants you to know that he chooses you, he’ll fight for you, he’ll show mercy to you, he’ll help you end well and leave an important legacy to others—all this and so much more!

Sign up for the Do Good Digest, our weekly newsletter, and stay tuned for our next study.