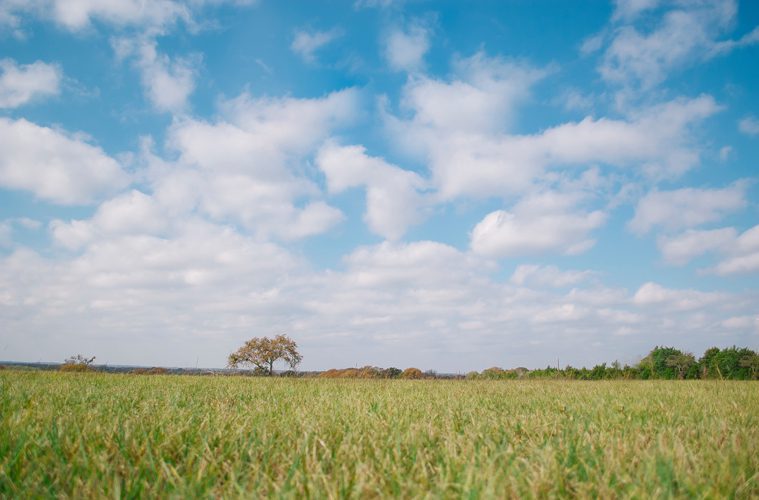 When the Giants are Massive

Our Battles are the Lord’s Battles (1 Samuel 17)

Question: Do you consider yourself a giant slayer? Giants in movies and literature can be funny, scary, even cute. But when something huge is coming against us in real life, it’s anything but amusing. I battle giants fairly often. I’m sure you do as well. In David’s life story, a giant fight took place in the Valley of Elah. King Saul and his Israelite forces prepared to do battle with the Philistine army.

From our study last week, we know that David was the youngest of Jesse’s sons. His three oldest brothers had followed Saul, Israel’s King, to war, while David stayed at home. At the request of his father, David brought food to his brothers at the front lines. While there, he heard Goliath’s threats and couldn’t understand why they went unchallenged by the army of the living God.

A few small things to consider in this giant story:

1. David was once again doing what he was supposed to be doing—nothing really exciting—just delivering lunch. But by doing so, God had him right where he needed him.

A Salvation Army leader likes to say, “Be holy and show up for work.” Do what you do, and God will do what he does through you! You’re needed right where you are. Your workplace. Your school. Your corps or adult rehabilitation center. Your home. Your community.

2. There will always be a critic when you are obeying your Father (ie. Eliab in verse 28).

Listen, if you choose to do what your Heavenly Father tells you to do, (even something seemingly menial like delivering food) people will be lining up to tell you you’re doing it wrong, or to question your right to do what you’re doing, or to make fun of you for doing it. Do it anyway! Here’s an ancient Greek phrase to remember every time your Heavenly Father gives you a task: Just do it! (Actually, there is a link—Nike was the Winged Goddess of Victory in Greek mythology). David may have been wearing a pair of Nikes as he ran toward Goliath in the Valley of Elah that day. Or not.

3. Be willing to speak the truth—even if (or especially if), you are called on to speak truth to power.

People in power need truth tellers to tell them the truth. Usually it’s “Yes Men” that surround people in powerful positions (athletes, rock stars, rappers, politicians, ancient kings of Israel). In this instance, Saul was surrounded by “No Men,” who probably said something like, “No, we can’t fight that dude; look how huge he is.” The King needed Little David to tell him the truth. To remind him whose battle it was, whose power was available, whose victory it would be.

In verses 38-40, King Saul tried to send David out to battle in his own armor and helmet and with his own sword—well intentioned, but way off. If David had met Goliath that way, he would have met death soon after. Each one of us is wired differently; we have different personalities, passions, education, experiences, spiritual gifts, interests and so on. We’re different. Use what you know. David knew his staff, his sling and what kind of stones he would need to get the job done.

In the introduction for his 2013 book “David and Goliath: Underdogs, Misfits, and the Art of Battling Giants,” author Malcolm Gladwell writes: “David and Goliath is a book about what happens when ordinary people confront giants. By ‘giants,’ I mean powerful opponents of all kinds—from armies and mighty warriors to disability, misfortune and oppression.”

I don’t know your specific struggles—your giants. They are probably different from mine. But I know this: if we try fighting our giants in our own power, we’ve lost before we’ve begun! But, if we realize the battles and struggles are the Lord’s (1 Sam. 17:26, 37, 45-47) and fight them in the Spirit’s power? Victory!