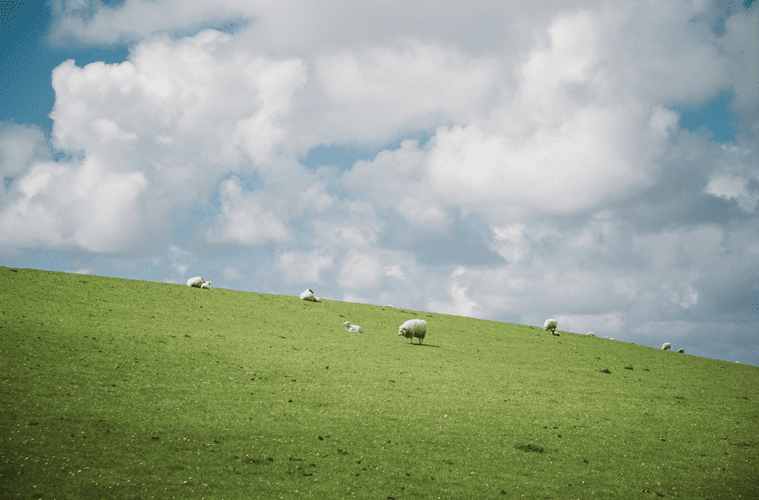 Life hacks from David: Part One

When Judged by our Measurements

Israel wanted a King—in a bad way. In 1 Samuel 8, we find the elders of Israel confronting Samuel, the judge, and saying something like, “Look, Sam, you were good. But now you are old, and your sons, whom you’ve appointed to take your place, they just aren’t cuttin’ it. Come on, give us a King. We want to be just like all the other nations.” Despite Samuel’s warnings about what having a king would mean (1 Sam. 8:10-18) Israel was persistent.

In 1 Samuel 10, Saul is anointed as the first King of Israel. But just a few chapters later, we read that Saul starts calling the shots and is rejected by the Lord for his disobedience, which brings us to 1 Samuel 16.

Growing up, when teams were being chosen on the school playground or ballfield, I heard a lot of “Okay, I guess we’ll take Birks.” Maybe you can relate. I’m over it now (mostly), and the description of God choosing David to be king has helped in that healing.

When Jesse and his sons showed up at the sacrifice, Samuel automatically thought the oldest; Eliab, was the Lord’s anointed. But God said, “Do not consider his appearance or his height, for I have rejected him. The Lord does not look at the things people look at. People look at the outward appearance, but the Lord looks at the heart” (16:7).

This biblical truth is really key for at least three reasons:

1. For those who have it all together according to the world’s standards (looks, height, weight, abs, hair, etc.)—some of you reading this probably fit into that category—don’t trust it. Don’t count on that being enough. God’s wants your pure heart, not your perfect hair. He can’t do much with your hair, but he can change the world with your heart if you choose to let him.

2. For those of us whose outward appearance will never get us on the cover of People, take heart. You’re in good company. Isaiah 53:2-3 (a prophecy about Jesus) says: He had no beauty or majesty to attract us to him, nothing in his appearance that we should desire him. He was despised and rejected by mankind…So, you don’t look like Chris Hemsworth or Kerry Washington? Big deal. Who cares? It’s the heart that God is looking at. Get that into shape.

3. The fact that God looks at the heart and not the outward appearance should keep us from judging others by their looks, right? We all do it at times, but if God doesn’t do it, neither should we.

So, Eliab, the oldest, wasn’t God’s chosen one. After seeing seven of Jesse’s sons, Samuel asked Jesse if they were missing anyone. You can almost hear the unbelief in Jesse’s response: “Well, uh, er, there is the youngest, I guess, but he’s tending sheep.” Samuel told Jesse to send for David. David arrived. Interestingly, verse 12 says David had a “fine appearance and handsome features.” Apparently, even though God looks at the heart, those of you who have nice features can still be the one God is looking for, and David was the one. He was to be King, even though he wasn’t the obvious choice by the world’s standards.

So Samuel took the horn of oil and anointed him in the presence of his brothers, and from that day on the Spirit of the Lord came powerfully upon David (1 Samuel 16:13).

Sign up for the Do Good Digest, our weekly newsletter, and stay tuned next week for part two.