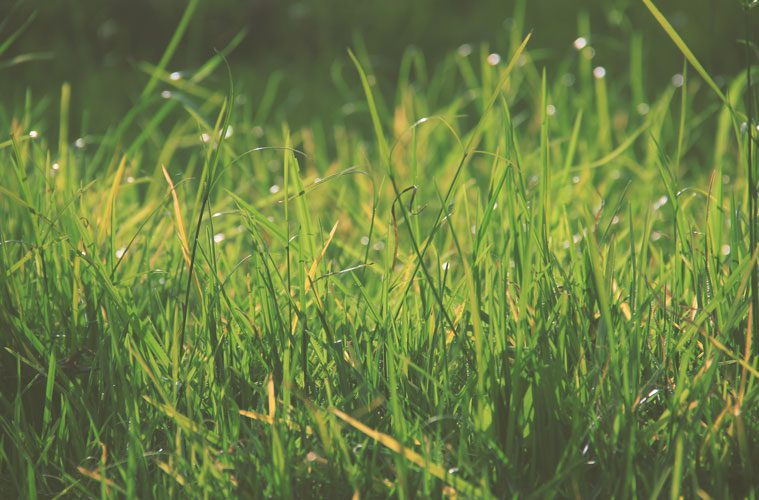 A Scripture study from Caring, part three of four.

When We Fail Miserably

After David was chosen to be Israel’s next king (see part one) and had defeated Goliath (see part two), he gained in popularity with the people—so much so that King Saul was not pleased. He grew extremely jealous of David and sought to kill him. David avoided Saul’s spear more than once. David passed on at least two opportunities to take Saul’s life. Eventually, Saul died at the end of 1 Samuel (and at the end of his own sword) and David became king in the fifth chapter of 2 Samuel. This week, we find him in his palace.

In the first two weeks of this study, we discovered that David, on more than one occasion, was in the right place at the right time, doing what he was supposed to be doing (tending sheep in 1 Samuel 16 and bringing food to his brothers on the front lines in 1 Samuel 17). In light of this:

o What strikes you about the first verse of this chapter?

o Considering your own life, have mistakes or bad things happened when you weren’t in the right place at the right time, doing what you were supposed to be doing?

o Take a moment to really think about what David did.

Let’s be clear. David and Bathsheba didn’t have an affair. This was not some kind of ongoing soap opera love story that starts distastefully and seems just a little more palatable with each episode. David knew he was in the wrong place at the wrong time. He knew he was watching a woman in a private moment. He knew he should’ve turned away. Later, he knew she was the wife of Uriah. He also knew that he was king, with all the power that accompanied that title. So, he took what wasn’t his. He sent messengers to bring Bathsheba back to him and he slept with her. He got what he wanted, and she got pregnant. The misuse of power to wrongfully obtain what doesn’t yet belong to the one in power is nothing new. It was evil in David’s day in Jerusalem and it is evil in our day where we live. Too many women throughout the years have suffered at the hands of men in authority. Thankfully, Christians and others are working to right this wrong all over the world. We shouldn’t read this misdeed of David’s without considering our part in fighting this injustice wherever it is encountered.

King David was not only impressed with his power and his authority, but with his smarts. Faced with the gravity of his sin, he avoided confessing it and doubled down by hatching a plot designed to cover up his crime. Well, Uriah not only unwittingly outsmarted the king, but he out-honored him. He did this twice. David—hoping that Uriah would sleep with Bathsheba, letting him off the hook—even got Uriah drunk. Having failed at his sorry attempts at a cover up, David switched gears to murder. He sent Uriah to the front lines, where the fighting was most fierce (where he used to fight) and told his army’s commander to leave Uriah to die. That plan worked. After Bathsheba mourned for her fallen husband, David took her as his wife and she gave birth to a son. While David may have thought that was that, the truth was about to hurt. The Lord, according to 2 Samuel 11:27, was not pleased.

God sent the prophet Nathan to visit David and tell him a story about a wealthy man who stole sheep from a poor man—just because he could. David was extremely angry and demanded that the rich man be put to death for his crime. I imagine Nathan allowing a dramatic pause to play out before saying, slowly and clearly: You are the man. (2 Sam. 12:7). After that dramatic revelation, Nathan proceeded to tell David about how he would experience his—in the words of the Orson Wells film, The Magnificent Ambersons—“comeuppance.” This resulted in a light going on in David’s heart. Like the prodigal son of Luke 15, the king came to his senses. He said to Nathan: “I have sinned against the Lord” (2 Sam. 12:13). Nathan replied, “The Lord has taken away your sin. You are not going to die.” Which didn’t mean that there wouldn’t be consequences of David’s sins. Reading on in Scripture, we know that there were—severe consequences. It did mean, however, that David was forgiven. And for anyone who has ever sinned (so, all of us) forgiveness is the best. When we fail miserably, and confess, God can really turn things around.

o What happened with David can happen to any of us. Read James 1:13-15 to be reminded of the process of temptation and sin.

o Read 1 John 1:9 to be reminded of what happens when sin is confessed.

o Read Psalm 51, a psalm David wrote after being confronted by Nathan.

o Consider what you will do to guard yourself from committing David’s sins and how you will confront abuses of authority like his.

Sign up for the Do Good Digest, our weekly newsletter, and stay tuned next week for part four.