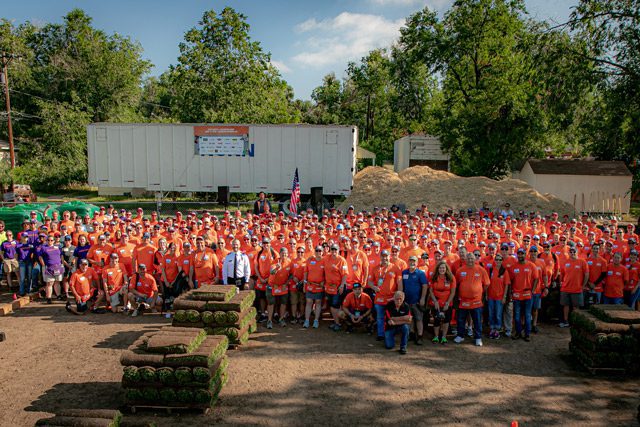 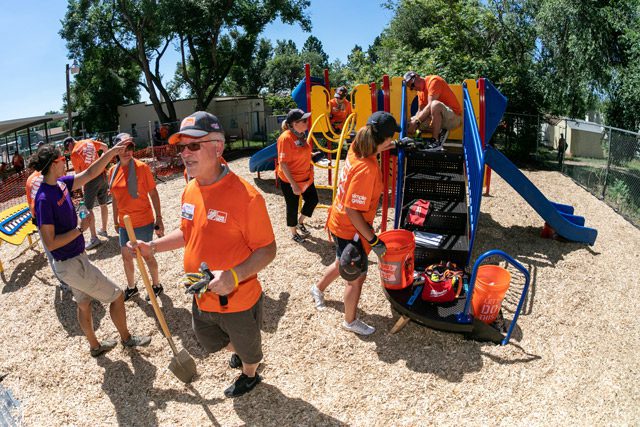 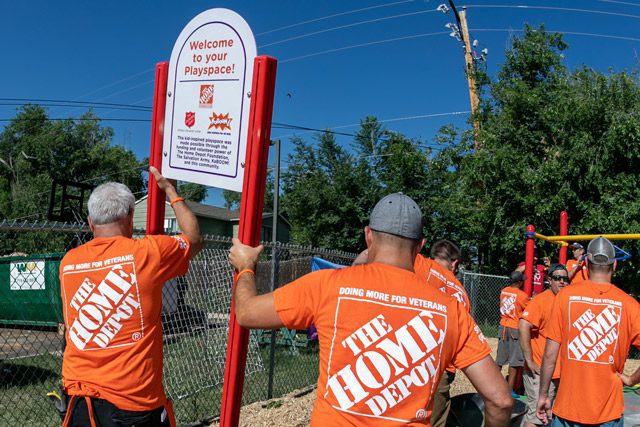 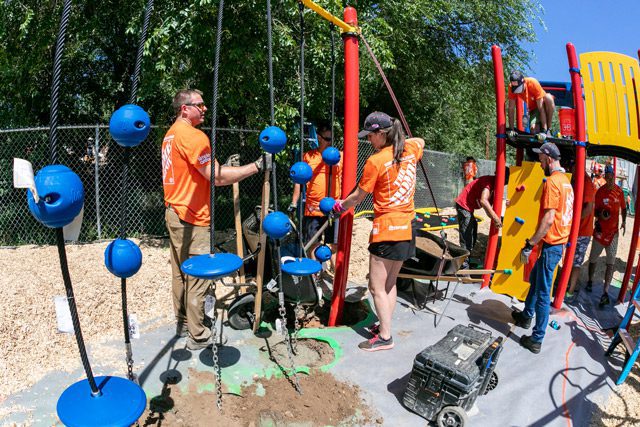 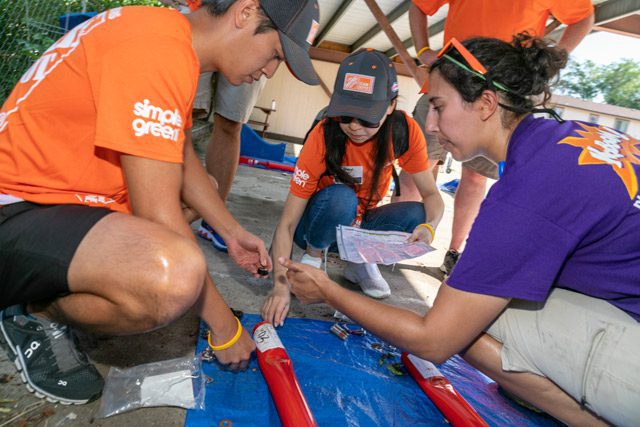 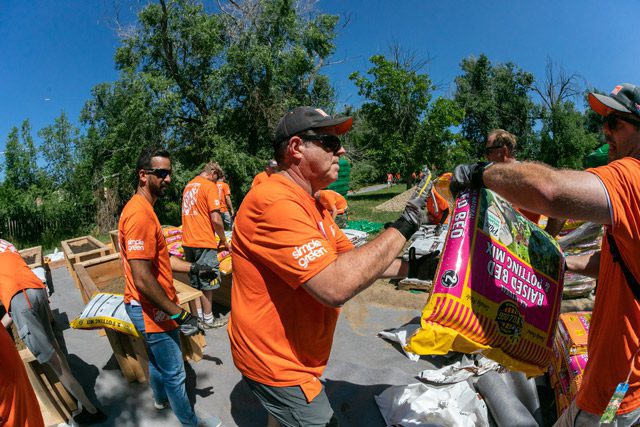 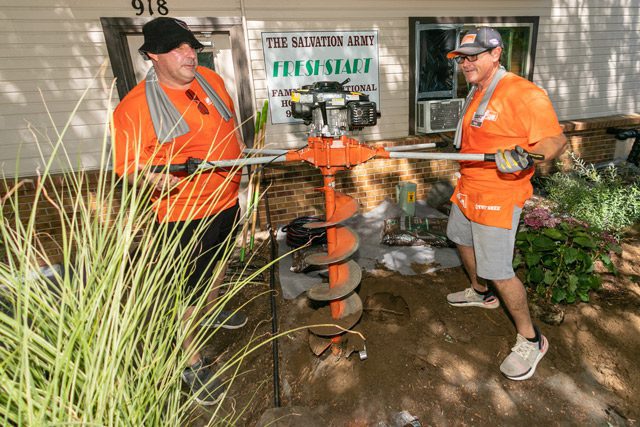 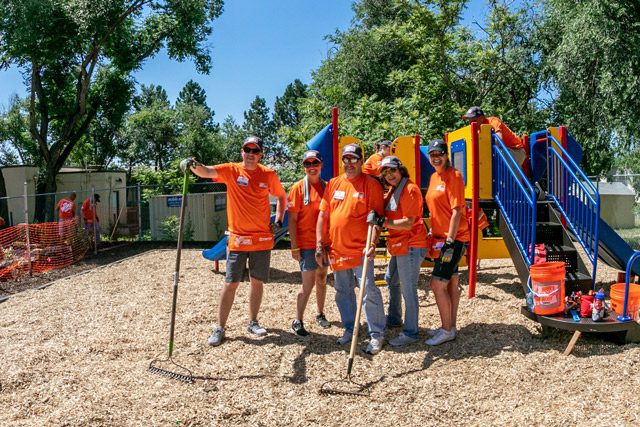 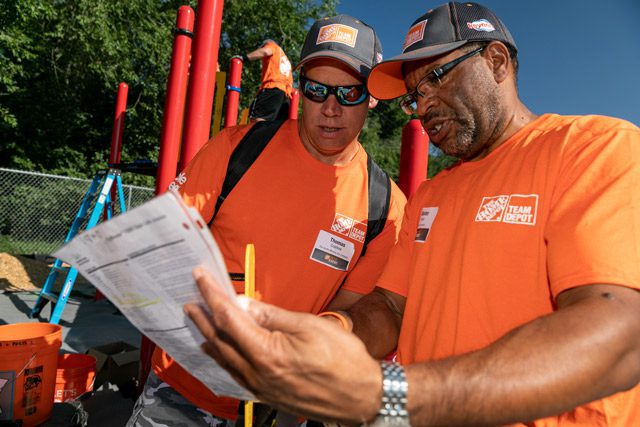 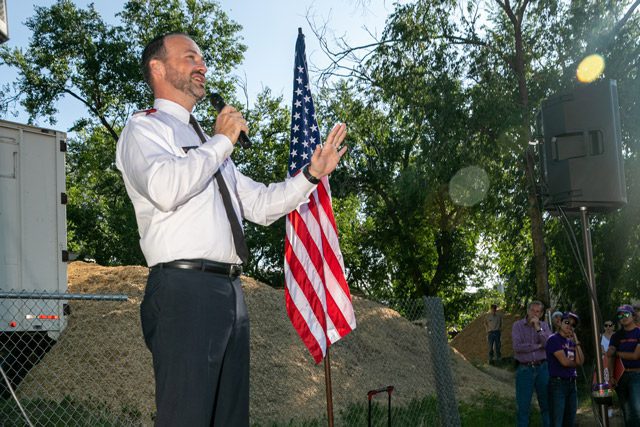 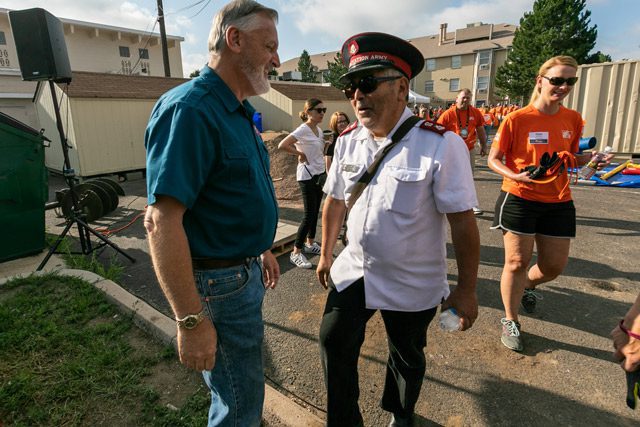 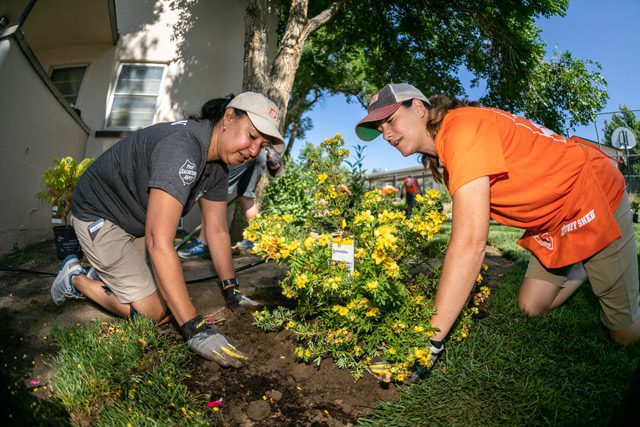 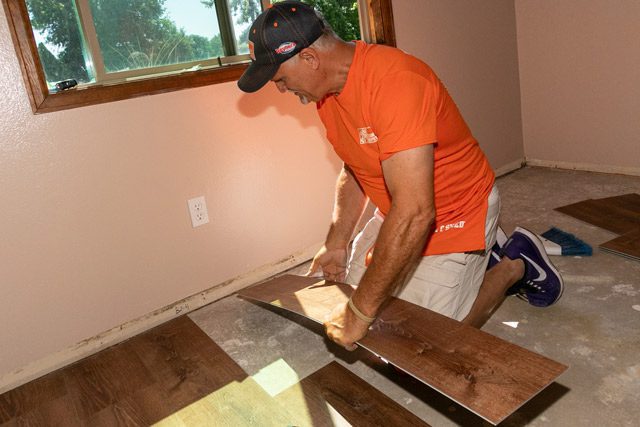 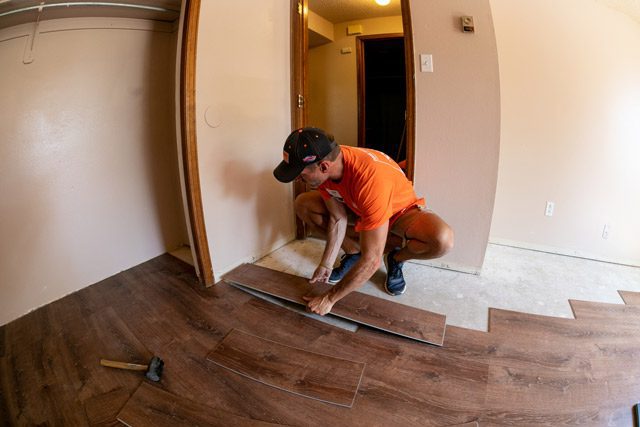 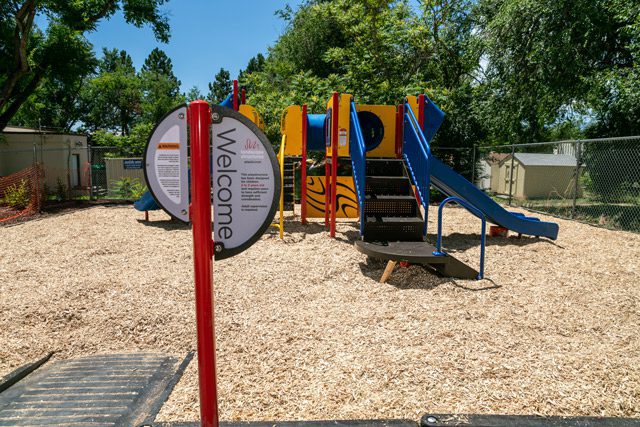 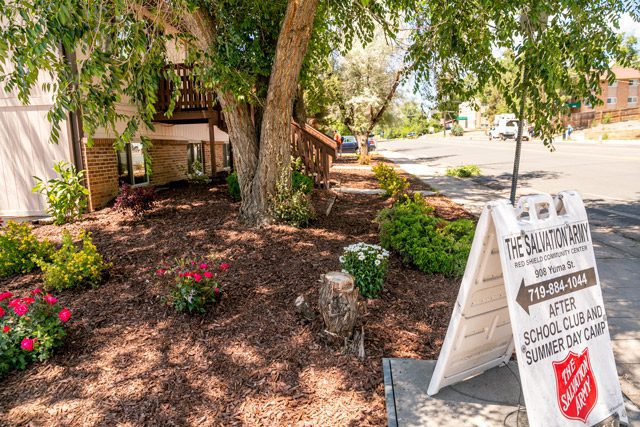 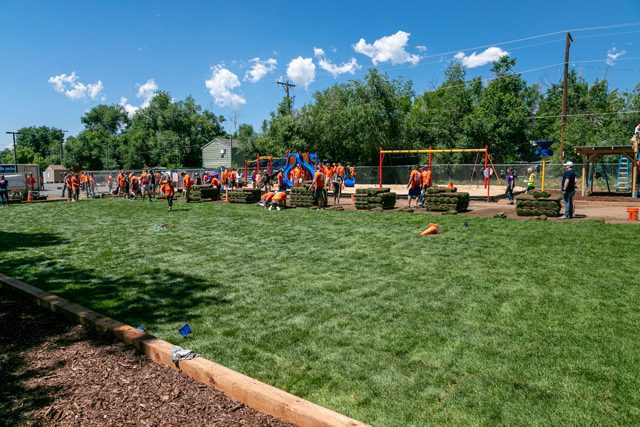 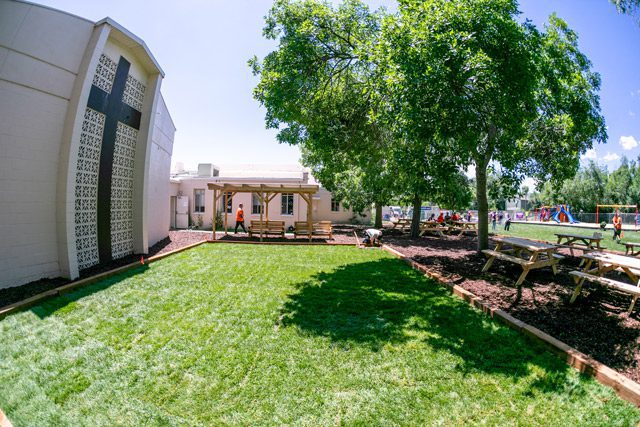 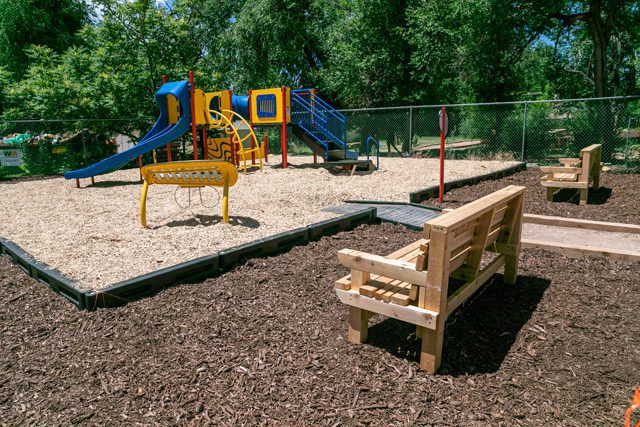 Residents at The Salvation Army Colorado Springs Transitional Housing program—especially the children—are finding more joy in their surroundings lately, thanks to The Home Depot Foundation and KaBOOM!

The total project is valued at about $480,000, making it the largest single undertaking of The Home Depot with The Salvation Army in the past five years. The cost estimate does not include the in-kind labor—the hundreds of volunteers—that made the project a reality.

“The Home Depot Foundation is an incredible partner to The Salvation Army, and I cannot thank them enough for their transformation of The Salvation Army’s Colorado Springs Corps campus,” said Intermountain Divisional Commander Major Mike Dickinson. “The amount of time, effort and support we’ve received from them is astounding. I’m amazed by their generosity.”

The kids were blown away by the new playgrounds, designed for children who attend the corps and for the smaller kids living in the housing units.

“The children we serve generally come from underserved communities,” said Corps Officer Captain Doug Hanson. “For them, it’s extraordinary to be given something brand new. They couldn’t believe that the Home Depot Foundation wanted to spend money building them a beautiful playground and campus. This project reinforces to the children that they have value.”

The Home Depot Foundation Community Impact Grants fund non-profit organizations and public agencies in the U.S. that use the power of volunteers to improve communities, with priority given to projects benefiting veterans that are volunteer-friendly and engage people of all skill levels.

Volunteers refreshed nearly every part of the sprawling Corps Community Center and Transitional Housing campus. Enhancements include a new park behind the housing units, with a walking path and raised planter beds. The group also brought in sod and created a soccer field with goal posts, a walking path, and a shade structure and picnic area on the side.

The Salvation Army plans to keep the facility looking good. A lawn care company donated a mower and care kit to this end, and the local Home Depot store hopes to come back for smaller projects.