Submit to the donut flavor contest for a chance to win donuts for a year.

To help celebrate National Donut Day on June 5, The Salvation Army and Regal Bakery in Honolulu are seeking suggestions for a new donut flavor to be unveiled during 2015 Donut Day observances at the three Regal Bakery locations on Oahu.

“We love coming up with new flavors for donuts for our customers,” said Jesse Salvador, general manager for Regal Bakery. “And, we thought why not celebrate our creative customers by featuring their tasty entries for Donut Day 2015 and help benefit The Salvation Army at the same time.”

To be considered a valid entry, ideas for new donut flavors should be submitted by posting the photo, ingredients and flavor idea on Instagram, tagging the photo #HawaiiDonutDay and following The Salvation Army’s Instagram account @SalArmyHi.

Ingredients must be “shelf stable,” meaning they don’t need to be refrigerated, and the list of ingredients can’t include peanuts. Deadline for submissions is noon on June 1. Entries will be judged by the donut experts at Regal Bakery. The winner will receive a dozen donuts per month for one year.

On Oahu, all three Regal Bakery locations will provide customers with one free donut on June 5, and a percentage of additional sales that day will benefit The Salvation Army. 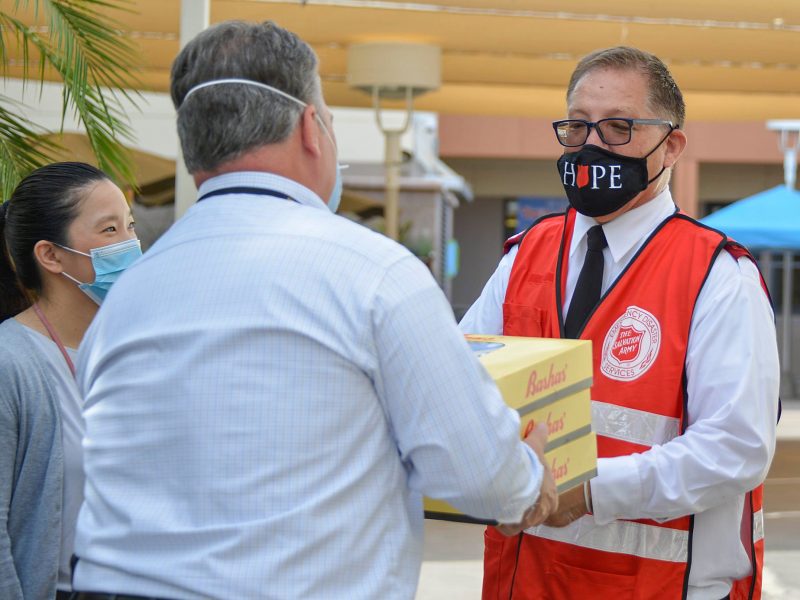 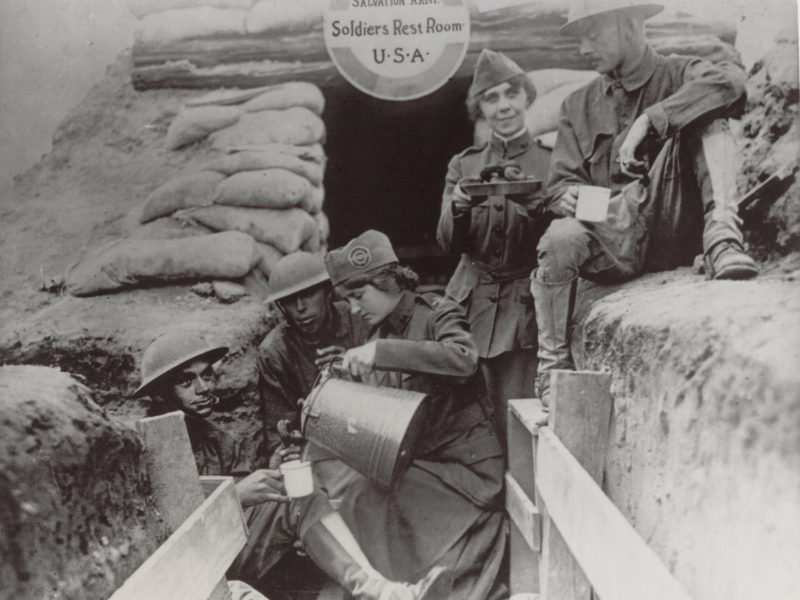