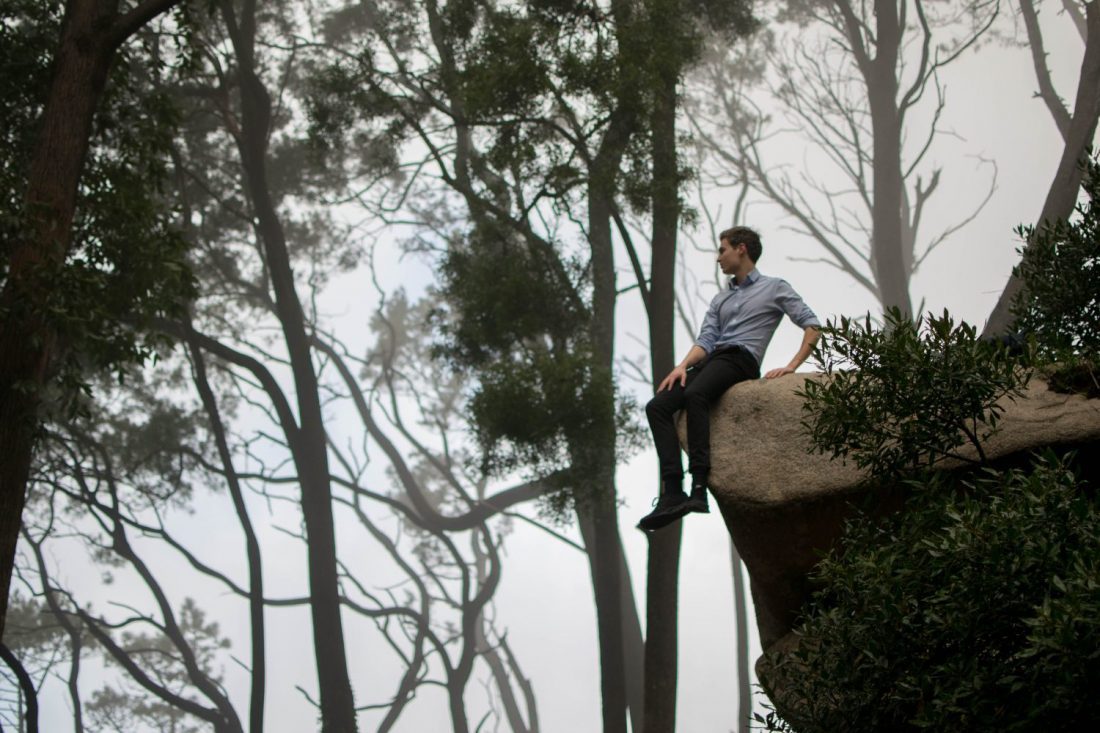 There is a direct, potentially progressive relationship between habits, compulsions and addictions that grow more harmful. Here are some definitions with a little help from Mr. Webster.

Habits: a customary practice or tendency acquired over time that becomes almost involuntary.

Habits reveal themselves in the daily activities of each of us. For instance, without thinking about it I take a vitamin and a prescribed medicine every morning; I always put my left shoe on first; I pull my pants on the same way most of the time; I tend to procrastinate in accomplishing certain responsibilities; for the most part, I maintain consistent values; I’m verbal and speak-up when appropriate situations arise. There are probably several scores of my habits I no longer even recognize but practice daily. Habits seem more thoughtless than compelling. In themselves, they carry no harm to their author. They can, however, be an initial point leading to more serious actions.

Compulsions: feeling compelled to do something—an irresistible impulse to perform an act within a given circumstance.

Addiction: the state of having given up on one’s self and fully-yielding to a harmful practice, the cessation of which causes severe trauma.

Addiction to alcohol and drugs poses a serious problem for individual users, their families, their employers, their communities and for the entire nation. Relationships gradually deteriorate and then become non-existent. Jobs disappear. Income dissipates. Marriages end. Self-respect evaporates.

Humans learn through behavior modeled by another human. If that person abuses alcohol or drugs consistently many younger members of the family accept it, own it, and shortly thereafter, emulate it. The normal growth pattern for adolescents places greater power in the hands of admired fellow adolescents. Drugs perceived as safe—like wine, beer, nicotine and marijuana—often appear in social groups and shared within the group. Initial experiences with substance abuse usually take place within the group.

Addicts, early in recovery, carry within them exceptional skill in playing the “confidence game.”

They have partial awareness of the game, but are so concerned about their self-image, their view of themselves, that they play the con incessantly. They seem unaware of the actual intent of their motive for visiting a particular bar or a specific bench in the park where the “gang” assembles for drug sales. They offer to themselves the opportunity to visit while hypocritically deluding themselves into believing that their motive pertains to social contact while all the time certain they will have the opportunity to use. The double motive holds their con with the butt of the con being themselves.

By this time the crowd, unwieldy and stepping on each other’s toes, numbered into the thousands. But Jesus’ primary concern was his disciples. He said to them, “Watch yourselves carefully so you don’t get contaminated with Pharisee yeast, Pharisee phoniness. You can’t keep your true self hidden forever; before long you’ll be exposed. You can’t hide behind a religious mask forever; sooner or later the mask will slip and your true face will be known. You can’t whisper one thing in private and preach the opposite in public; the day’s coming when those whispers will be repeated all over town” (Luke 12:1-3 MSG).

I say with Christ: “Grow up. You’re kingdom subjects. Now live like it. Live out your God-created identity. Live generously and graciously toward others, the way God lives toward you” (Matt. 5:48 MSG).