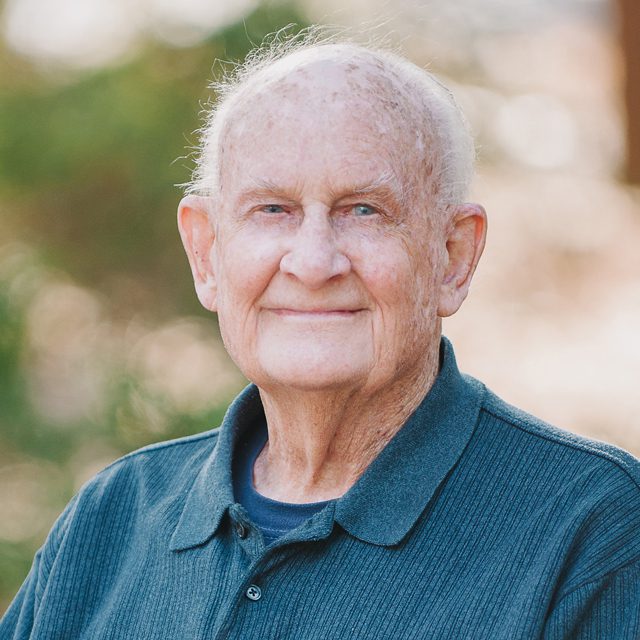 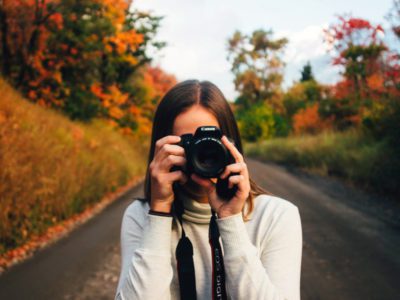 The self and gratitude 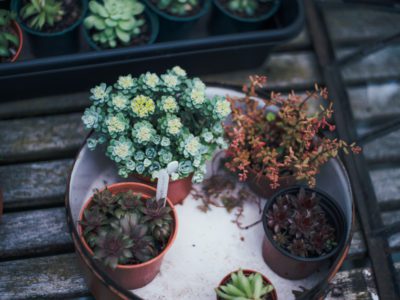 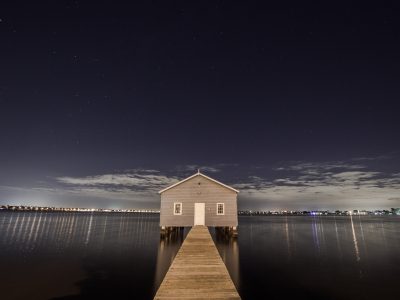 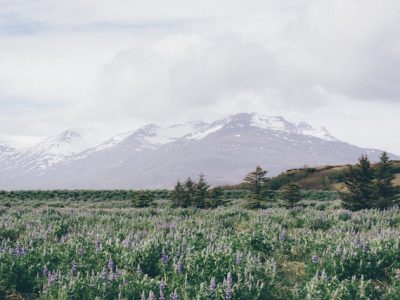 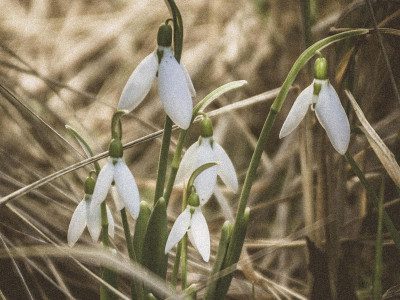 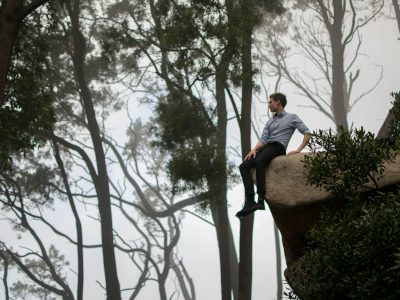 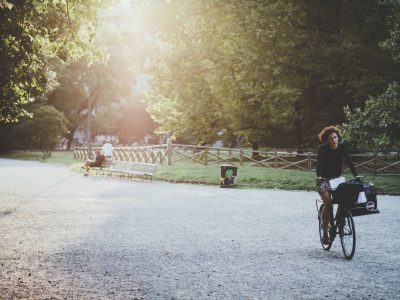 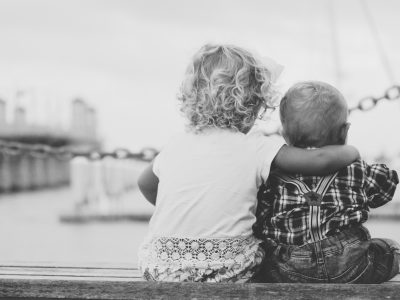 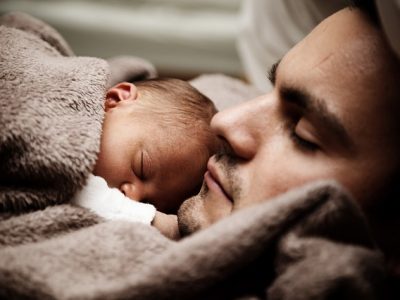 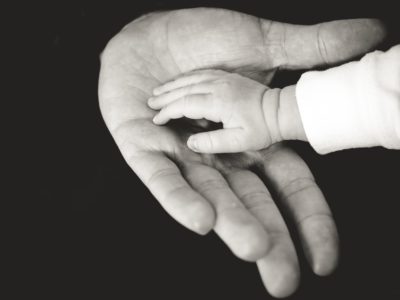 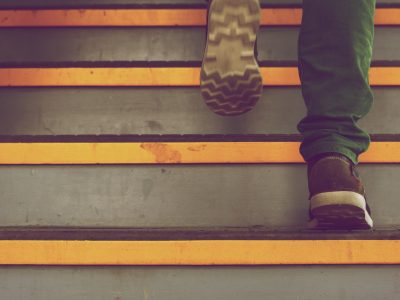 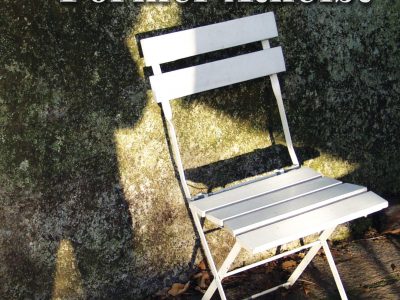 Reflections of a Former Atheist