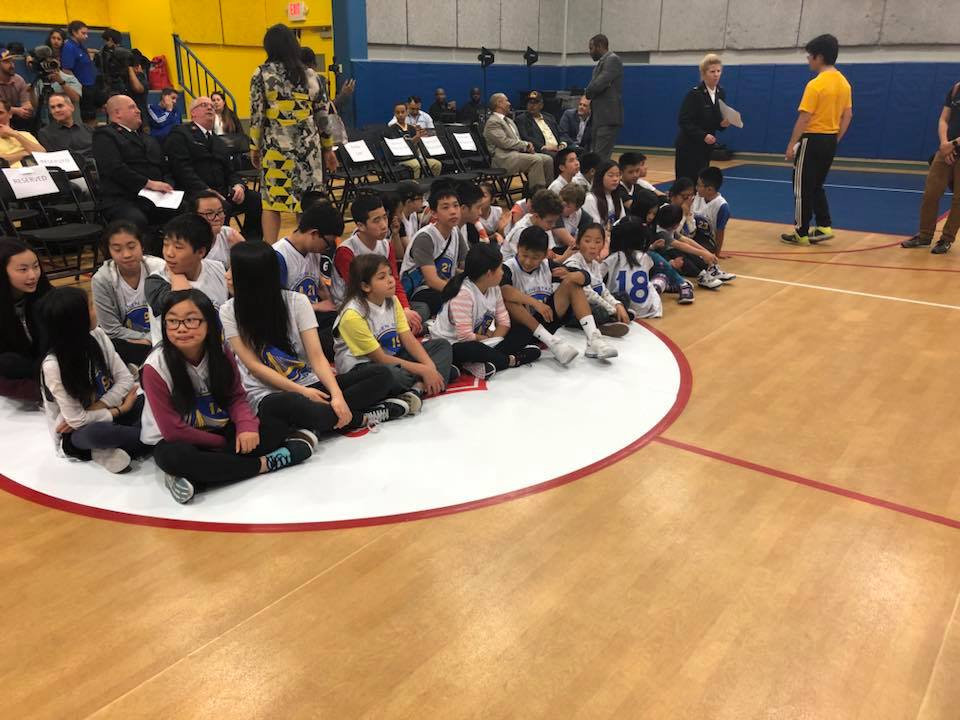 Lee, who married his wife at the Chinatown Corps Community Center in 1980, was a lifelong supporter of The Salvation Army and its efforts regionally and globally. The dedication ceremony was followed by a basketball clinic, hosted by Warriors Basketball Camp.

“The Salvation Army meant so much to Mayor Lee, and he meant so much to the city and our organization,” said Warriors President and Chief Operating Officer Rick Welts. “Naming this court in his honor recognizes his legacy as a community steward and will serve as a lasting tribute to his enormous influence on us all.”

The gymnasium and indoor basketball court at the community center were refurbished in partnership with the Warriors, PG&E and the Good Tidings Foundation as part of the Makin’ Hoops program, which has restored more than 70 basketball courts in the Bay Area. The renovation work included replacing the backboards and scoreboard, fresh paint on the walls and new “Edwin M. Lee Court” signage in honor of the 43rd Mayor of San Francisco, who passed away on December 12, 2017.

“Mayor Lee dedicated his life to making San Francisco one of the greatest cities in the world through his tireless work to promote job creation, innovation, education, and a sustainable environment,” said Travis Kiyota, PG&E Vice President of California External Affairs. “PG&E is proud to partner with the Warriors to honor his legacy through today’s basketball court dedication, and also with a $25,000 grant toward the Mayor Edwin M. Lee ‘I Am the Future’ Scholarship Awards.”

The Mayor Edwin M. Lee “I Am the Future” Scholarship Awards, an initiative of the San Francisco Mayor’s Office of Education, support students who are the first in their family to attend college and who both excel academically and demonstrate passion outside of the classroom. The awards enable students from low-income and under-resourced communities to overcome financial barriers and attend college. San Francisco Unified School District (SFUSD) high school seniors and former SFUSD students currently enrolled at an accredited college/university are eligible for scholarships between $250 and $1,000 depending on the applicant’s financial need.

“We are grateful for the support of our partners like the Golden State Warriors, PG&E and the Good Tidings Foundation,” said Lt. Colonel Cindy Foley, Golden State Divisional Commander for The Salvation Army. “This is evidence that the Warriors’ vision of strength in numbers is working to create positive changes in the community.”

Over the past two years, the Warriors have hosted The Salvation Army’s Kettle Kick-Off at a Warriors game, which helped raise awareness for the Army’s Red Kettle Campaign and support for its Bay Area programs and services for those in need. The festivities at the game included Red Kettles at each entrance of Oracle Arena, The Salvation Army band playing Christmas carols in the plaza, the National Anthem and flag presentation performed by members of The Salvation Army, and more than 1,000 Salvation Army supporters and staff in attendance. 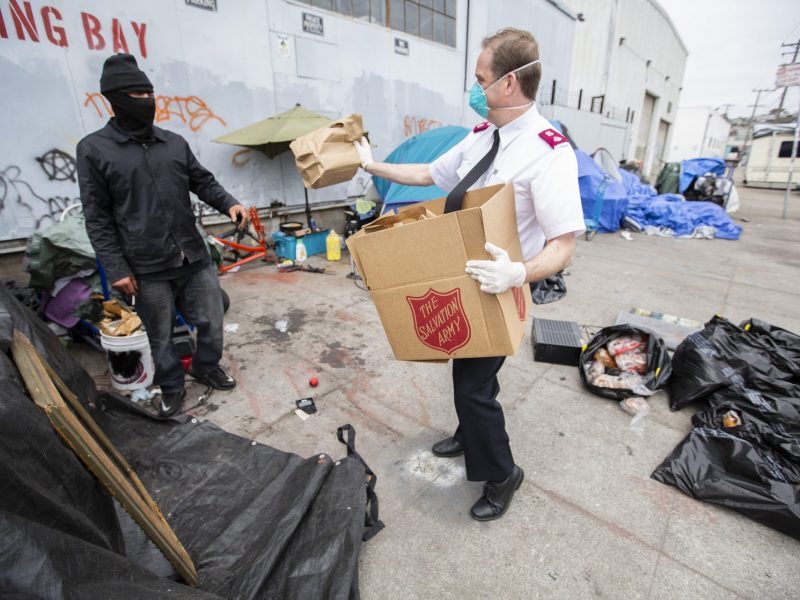 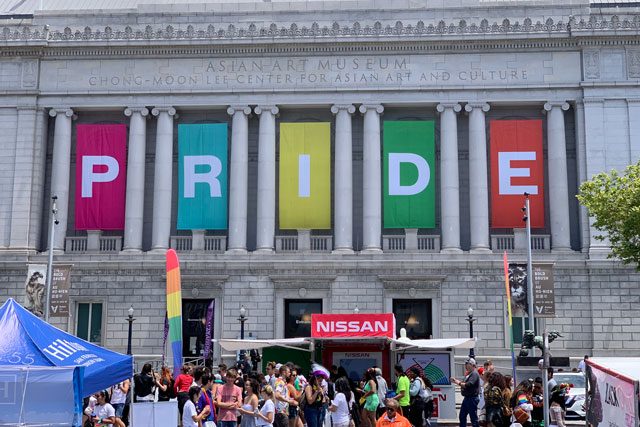 Why The Salvation Army has a presence at Pride events