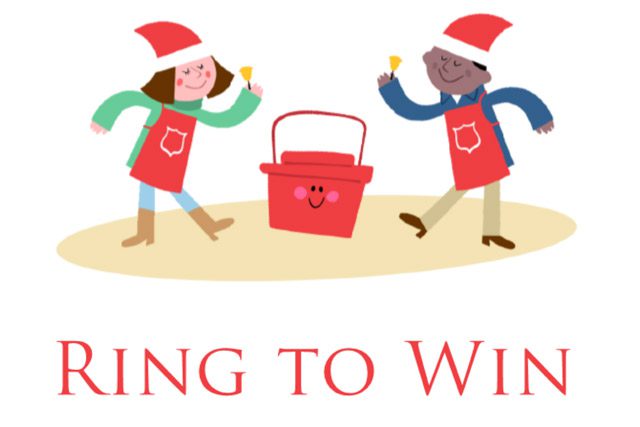 It’s no secret kettle coordinators are always looking for opportunities to connect with new volunteers. The Salvation Army Golden State Division is trying a new approach this season: Ring to Win. The program aims to encourage volunteering by giving volunteer bellringers the opportunity to enter a contest to win prizes following each kettle shift–the more times they ring, the more times they can enter.

The prizes range from a $100 Target gift card to stays at the Hotel Fairmont Heritage Place and a family vacation to Legoland and the San Diego Zoo or Safari Park. The winners will be randomly selected on Jan. 20.

“In the economy of volunteering with The Salvation Army, volunteers always receive more than they give,” said Captain Matt Madsen, Golden State Divisional Secretary and Men’s Ministries Coordinator. “This incentive is a tangible representation of the many blessings that come through serving others and truly reinforces the old adage ‘tis better to give than to receive.’”

Divisional Child Safety and Volunteer Manager Melissa Doppler first heard about the Ring to Win idea from a counterpart in Omaha, Nebraska. There, The Salvation Army partnered with a local jewelry store to donate a ring as the main prize. The Army called the contest “The Big Ring.” The Big Ring contest went very well, and the following year the jeweler doubled the value of the ring they donated.

“We know that people volunteer for all different reasons, and bellrignering isn’t the easiest first opportunity for someone to volunteer,” Doppler said. “Usually bellringers are already involved with The Salvation Army.”

Doppler said last year, the Army tried it on a smaller scale in San Francisco, but this year, they went bigger. Doppler drafted a proposal for the Divisional Commander and General Secretary, who gave it the green light. The second place prize was donated, but the Army bought the first and third prizes.

“We invested a small amount of money, but when you spread it across the whole division, it’s not that much,” Doppler said. “We wanted to put tools in the hands of the officers and our volunteer coordinators that helped make that ask easier.” 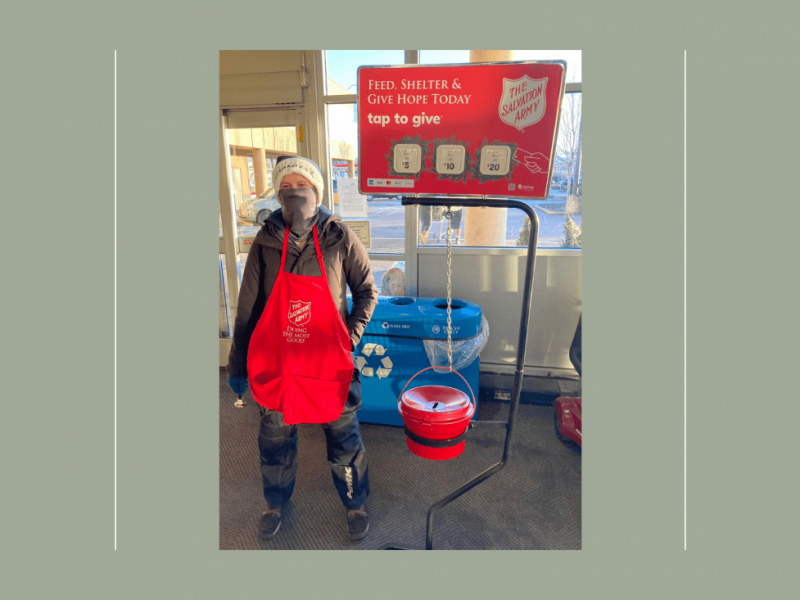