Getting ‘Jesus on the go’

Lt. Antonio Romero aims to be part of the media generation with his Facebook devotions.

Fresh from training, Salvation Army Lts. Antonio and Heather Romero arrived at their first appointment, as outpost officers in Cordova, Alaska, eager to begin their ministry. Almost 2,500 miles from where they grew up in Phoenix, the Romeros brought passion and energy to The Salvation Army’s outpost in the small Prince William Sound community, population about 2,300. 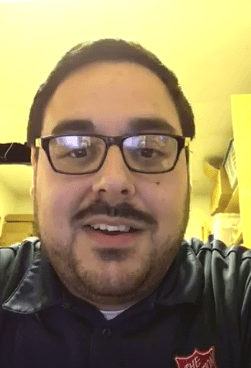 The Romeros’ passion included a desire to reach as many souls as possible and a willingness to try various means of outreach. To that end, Antonio Romero began recording a brief weekly sermon and releasing it on Facebook. Each week for the past several months, Romero has filmed himself speaking God’s truth.

“I really don’t have a theme,” Romero said. “It’s just looking up a daily Scripture and using these videos as a devotion for myself.”

It all started with an idea for ministering to people outside the walls of the outpost building. Romero figured that even if people don’t attend church, they do “attend” Facebook every day.

“I enjoy just speaking, sharing the Word and being able to tweak it to the audience that I know decently enough, and that’s Cordova,” Romero said. “We need to be a part of the media generation. I have had some people come up to me and say, ‘I really enjoy your Facebook devotions.’ One lady said, ‘I really like watching them because I can’t always make it to church because of work but I can get Jesus on the go.’” 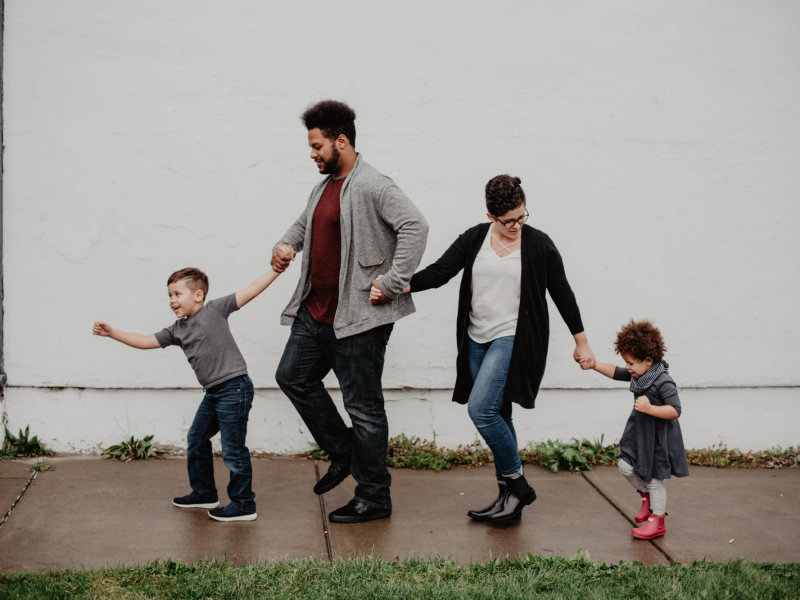