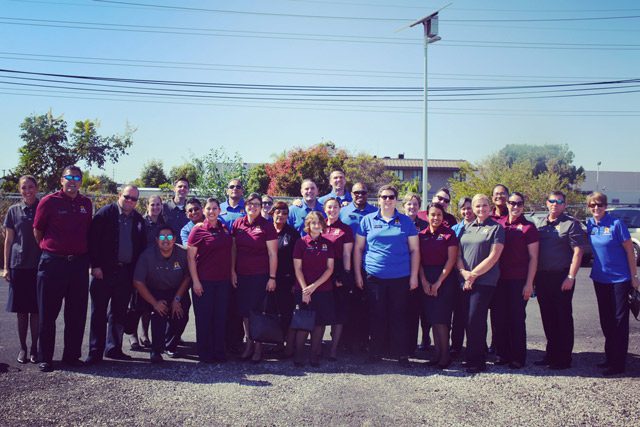 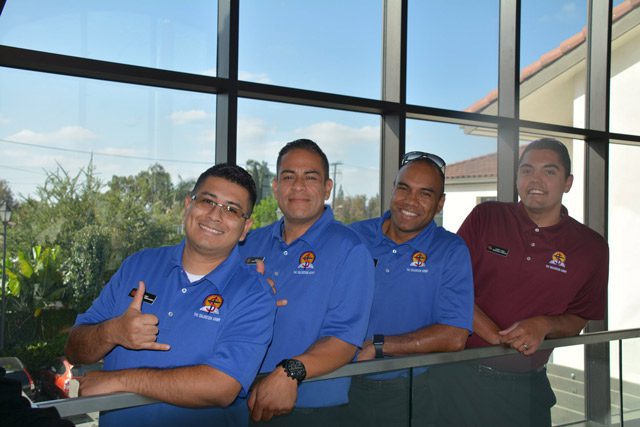 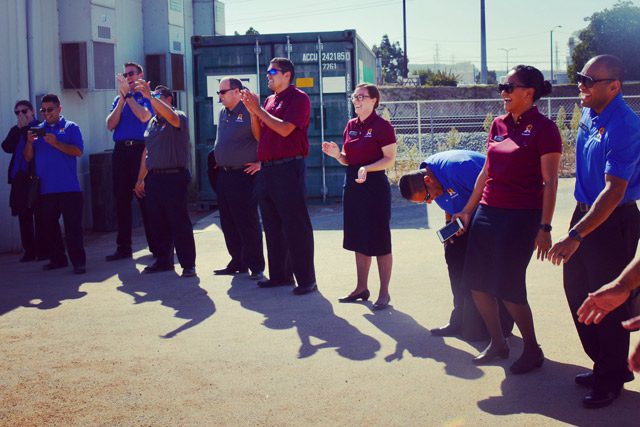 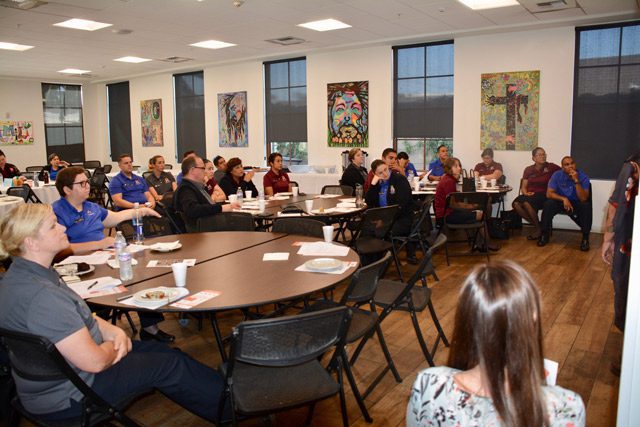 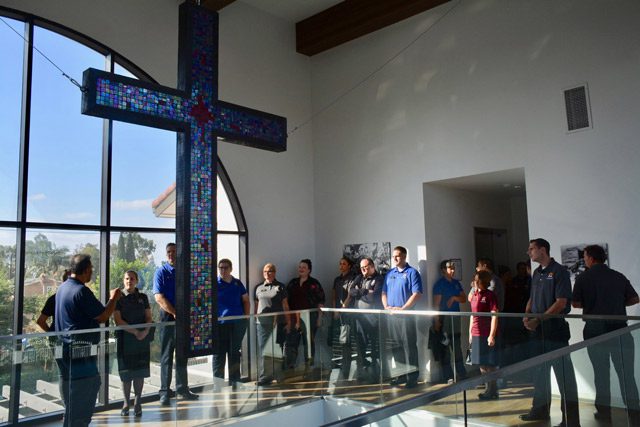 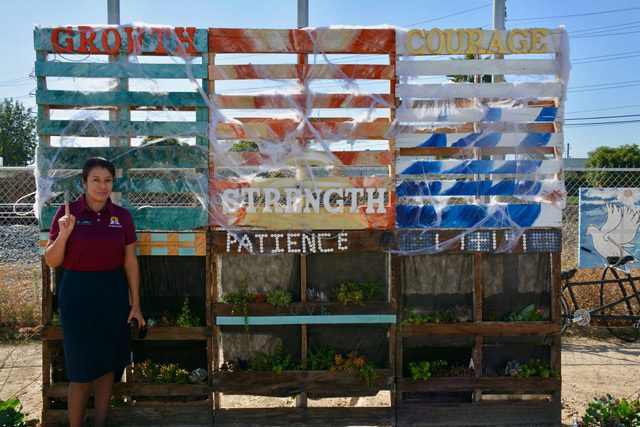 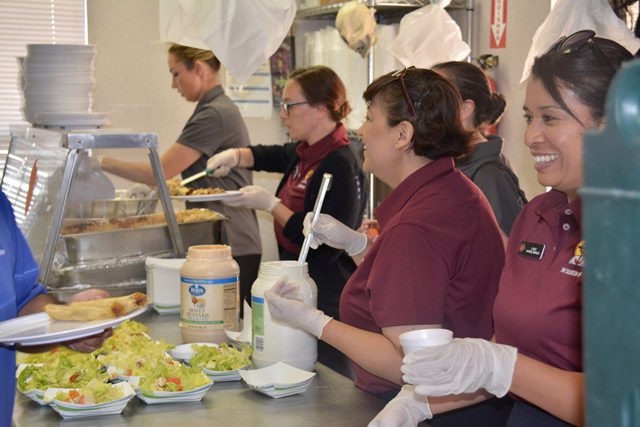 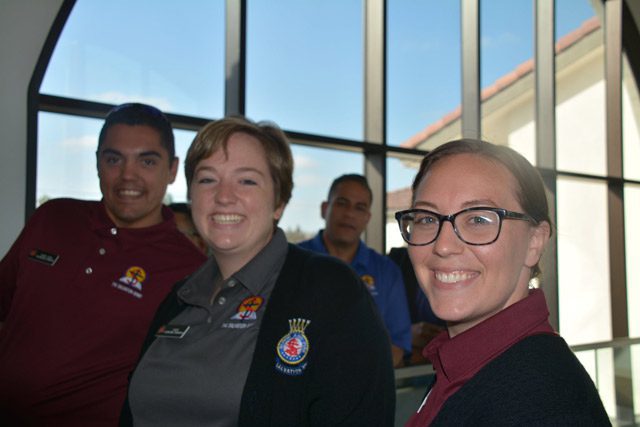 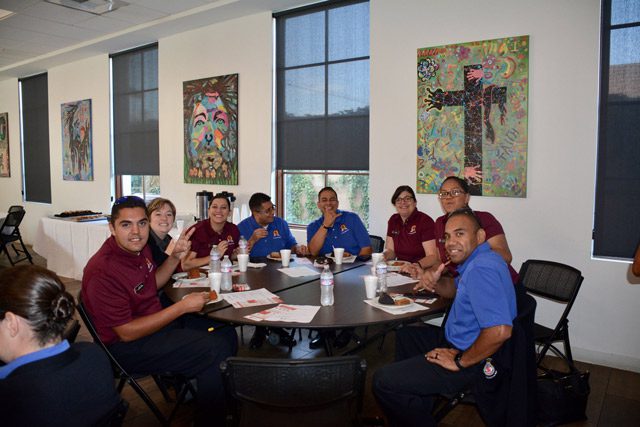 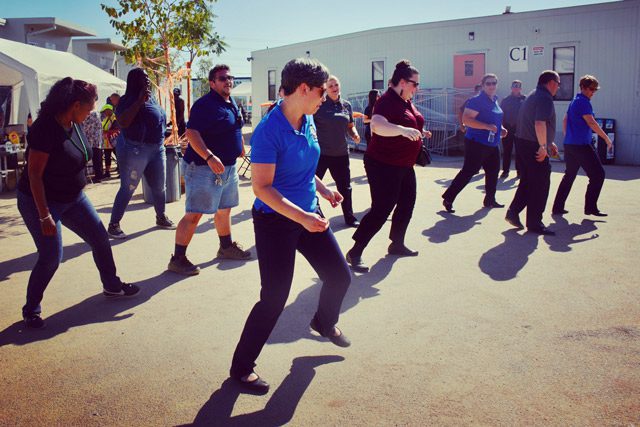 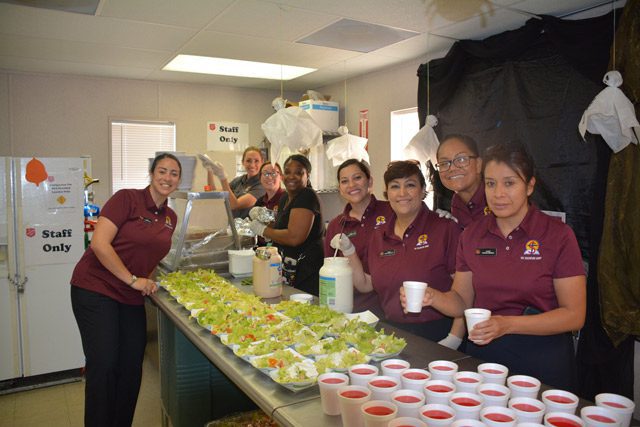 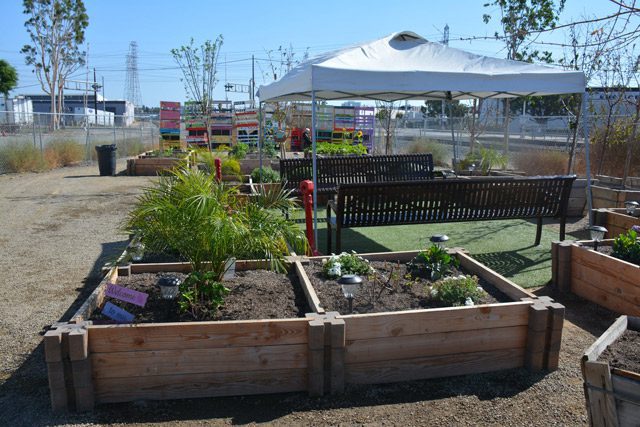 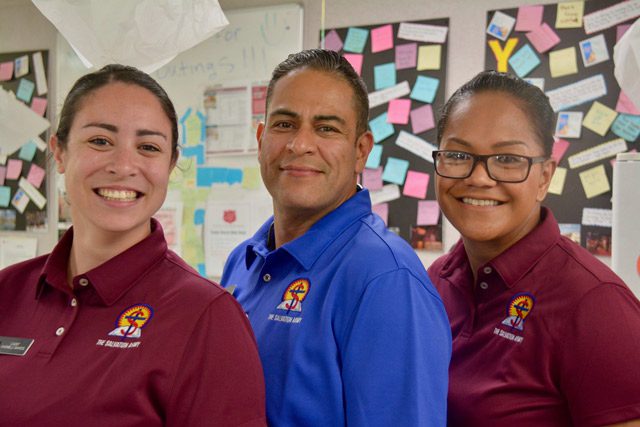 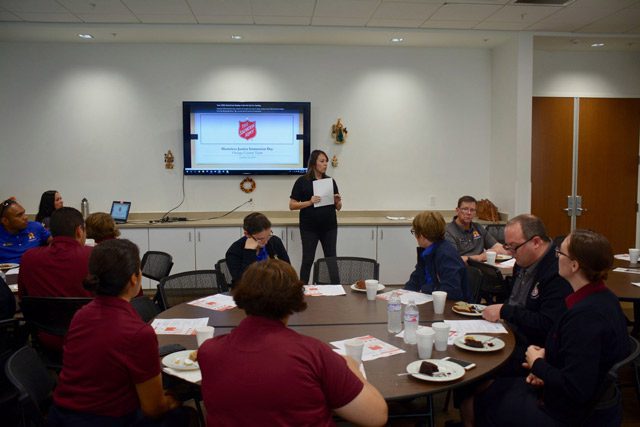 Cadets from the College for Officer Training at Crestmont (CFOT) participated in a Homeless Justice Immersion Day Oct. 18 in Orange County, California. The Western Territory’s Social Justice department worked with CFOT to plan the first-ever event as part of the cadets’ annual Fall Blitz weekend. The Salvation Army Orange County Social Services hosted the cadets, who visited the Hospitality House in Santa Ana and the Anaheim Emergency Center.

According to Priscilla Santos, Territorial Social Justice Initiatives Coordinator, the event aimed to provide the cadets with opportunities to become aware, educated and informed on God’s heart for those suffering from being unhoused, and to see how The Salvation Army ensures justice and serves this community holistically. The ultimate goal was to equip the cadets for their future role as leaders in implementing The Way Out, The Salvation Army Western Territory’s vision to double its impact on solving the homelessness crisis.

“When everything in our culture tells us to move away from those suffering on the margins, we realize God’s mission calls us to move toward them,” Santos said. “The very first step is to see them.”

She said immersion opportunities are essential as they can dispel the stigmas and myths surrounding people experiencing homelessness.

The Social Justice department planned the day with several themes in mind:  building empathy, showing how God is already at work, envisioning The Way Out, showing The Salvation Army’s dedication to serving the whole person, and bridging social services and corps, officers and staff.

“We observed individuals who had been on the streets with next to nothing, being restored one day at a time,” said CFOT Director of Field Training Major Nancy Helms. “These beautiful souls are offered a holistic approach to a way out of homelessness… One of the shelters allowed pets, so that those who didn’t want to leave the streets without their furry family could give them shelter, too.”

Lt. Elizabeth Gross, California South Divisional Community Care Ministries Secretary, said she was impressed with the cadets as “they immersed themselves in justice for the homeless and stepped into someone else’s shoes.”

Gross said she was greatly moved at the Anaheim Emergency Shelter when the cadet group encountered the shelter’s guests enjoying a barbecue. One of their team, who was leading musical chairs, turned on “The Electric Slide.”

“The cadet team jumped in and danced our hearts out in the dirt and sun alongside other children of God on their journey of holiness,” Gross said. “It was a beautiful moment of joy and breaking down any barriers between the program guests and those of us in uniform.”

Gross compared the experience to Miriam and the people dancing in the desert (Exodus 15:20) after the people of God went through the sea on dry ground (Exodus 14:29 NIV).

“It was an incredible day,” said Cadet Andrea Finch. “I was really impressed by the good work being done there. I prayed with one woman who had lived in the riverbed for over 10 years. She is reuniting for a visit with her daughter, who is in college.”

Gross summed up the connection between social justice and homelessness.

“The ministry of SA Justice has always been part of Army DNA,” she said. “However, it has been growing in momentum and intentionality for the past several years. The Way Out and issues of homelessness touch not only poverty but human trafficking, healthy communities and families, drug and alcohol addiction, prevention, social services and more. As we all work together to do our part, we can help to bring people from ‘homeless to home.’”

The challenge may seem daunting, but Helms believes in making the effort.

“The homeless crisis seems insurmountable, but I believe if society works together to establish a way out, one life at a time, we can be the change.”