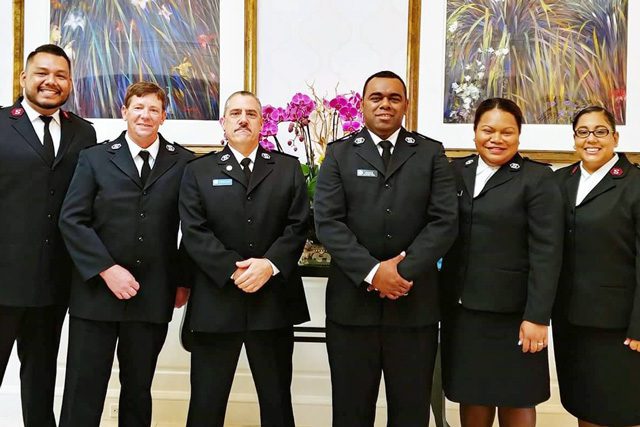 The 2018 Future Officers Fellowship (FOF) retreat took place during the Welcome of Cadets weekend, moving to its new spot in The Salvation Army Western Territory calendar year. As the Messengers of the Kingdom Session members received their official welcome, 72 FOF delegates spent time at the College For Officer Training (CFOT) at Crestmont seeking to understand God’s call on their lives.

Six candidates completed psychological assessments on Sept. 6–7 as they prepare to submit their CFOT applications. The rest of the FOF delegation arrived Sept. 7, joining Territorial Executive Council members, Divisional Youth and Candidates’ secretaries, and CFOT officers, cadets, staff and others at the Welcome Banquet for the Messengers of the Kingdom Session. 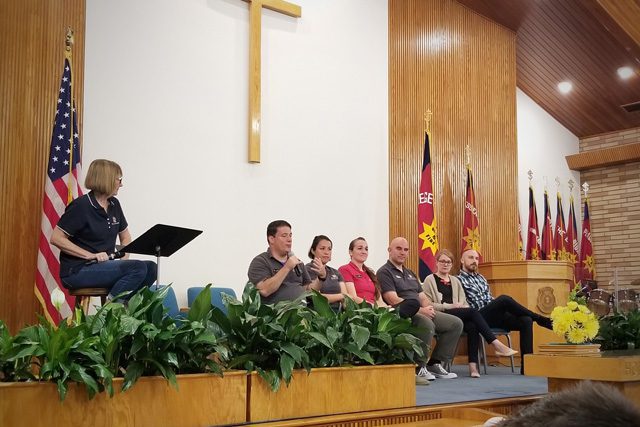 Captain Joanne Louangamath, Territorial Candidates’ and Recruitment Secretary, kicked off FOF on Sept. 8 with a devotion about how God requires that his people show up, work hard and be faithful with what they have been given—even when they are not seeing the results that they would like. Delegates then participated in the public welcome of the Messengers of the Kingdom.

After an introduction to CFOT, all delegates participated in a class rotation led by department heads. The classes included “Candidate Standards for Application/Officer Expectations” (with Lt. Colonels Steve and Marcia Smith), “Ministering to the Marginalized” (with Captains Eric and Kari Rudd), “We Believe: Salvation Army Doctrines and Distinctives” (with Major Brian Jones), and “Whose Life is it Anyway?” (with Major Brian Bearchell). Afterward, delegates could ask questions of a panel of cadets and officers.

“All the classes that I attended and the word of God that was brought forth by the leaders have answered my questions, fears or concerns that I had in mind even without asking,” delegate Paulini Vesikula-Yacarogovinaka (Sacramento Citadel Corps) said. “So, I know it’s God who is speaking through that individual directly to me and us.” 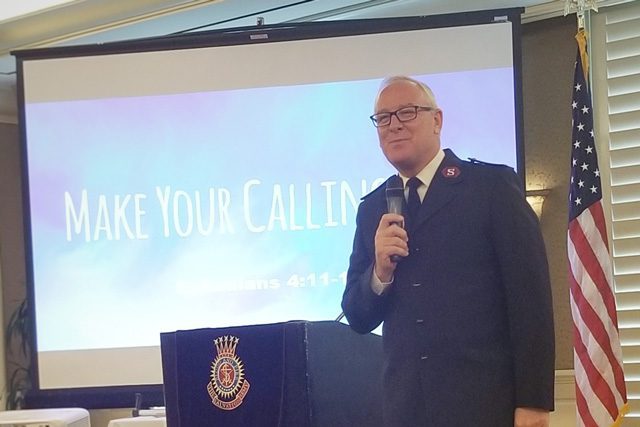 During the Sunday morning worship service, California South Divisional Commander Lt. Colonel John Chamness preached on “Making Your Calling Sure.” He challenged delegates and officers to be confident in the calling that God has placed on them.

“God has not called all to be officers; but he has called some,” Chamness said. “If you are called, make sure you are all in, living holy lives, and know that officership is not for the faint of heart.”

Many delegates responded during a time of commitment after the message. 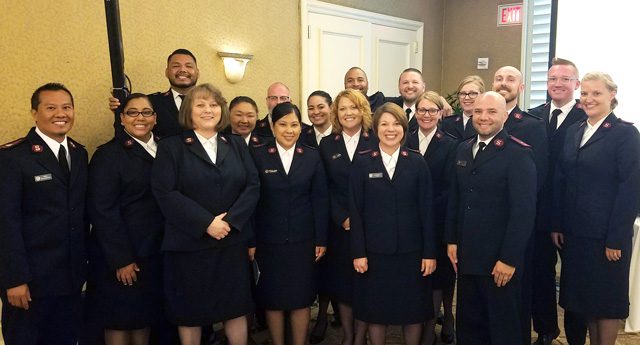 “God’s Spirit was evident in the entire FOF weekend,” said delegate Carl Esquivel (Compton Corps). “It was amazing to see God confirming people’s calling as they were kneeling, with tears running down the sides of their cheeks. You could hear soldiers’ loud whispers saying, ‘Yes Lord, Yes Lord! Where you go, I will go! What you say, I will say! What you tell me to do, I shall do!’”

In John 21:15, Jesus asks Peter, “Do you truly love me more than these?” Living a life of commitment as an officer requires an answer to that question every day. It requires an answer of dedication and commitment to follow wherever the path may lead. The FOF weekend brought a confirmed call to many lives and preparation for those who will enter CFOT in years to come. 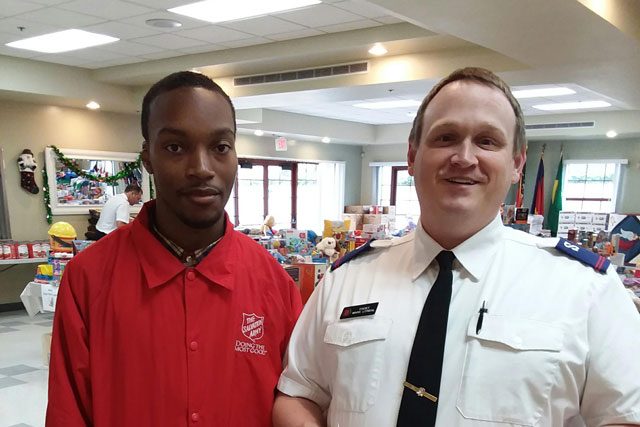 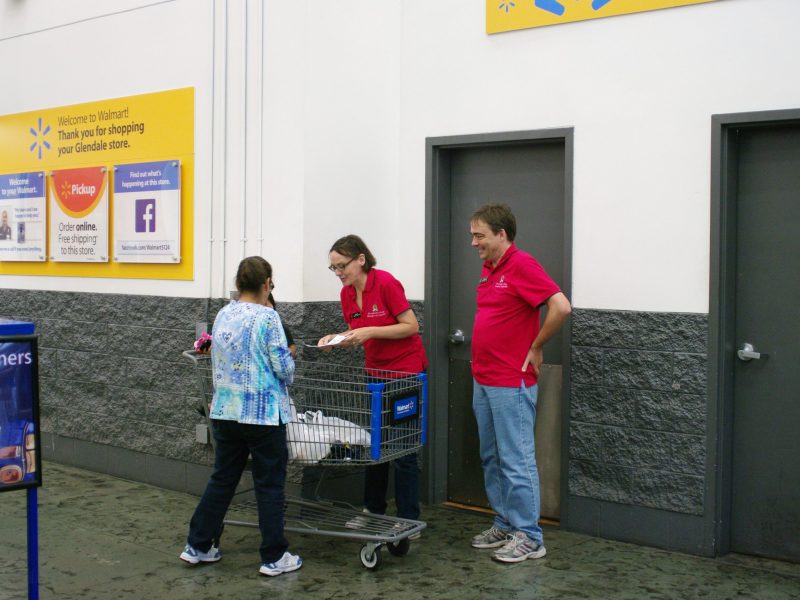 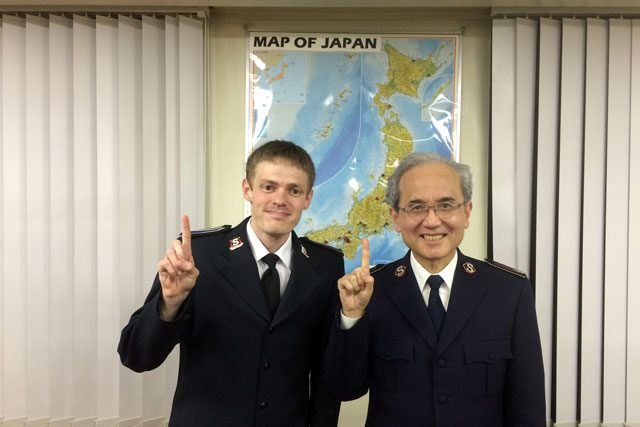