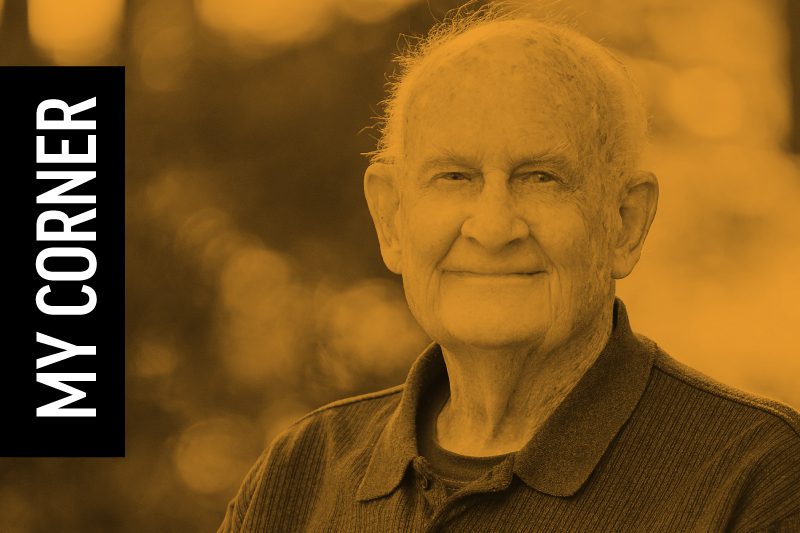 Right from the beginning, William Booth, founder of The Salvation Army, was concerned with poverty and all it brought with it. It simply didn’t seem just that this sizeable population should be marginalized to such an extent. Today, we think of it as economic justice.

I’ve always been intrigued by the word “justice.” It has within it aspects of “fairness,” being free from bias or injustice, not playing favorites. I’ve also equated justice with “getting what is deserved,” sometimes a punishment and sometimes a reward. So “economic justice,” to me, means a fair and just distribution of resources within an economic system where all persons get what they deserve.

The official overall poverty le 16.7 percent of America’s children live in it. There also appears a large difference when the poverty rate is measured by race. About 35 percent of the poor are African American and 33 percent are Hispanic, while more than 38 percent of Native Americans live in poverty.

I think society struggles with this issue. The official overall poverty rate in 2014 indicates that 14.5 percent of our total population lives in poverty. Over 16.7 percent of America’s children live in it. There also appears a large difference when the poverty rate is measured by race. About 35 percent of the poor are African American and 33 percent are Hispanic, while more than 38 percent of Native Americans live in poverty.

These data don’t imply economic justice to me. What I see in these data are indicators of slow economic recovery grinding to a halt.

The products of poverty are devastating and long lasting. They eat away at individuals physically, mentally, emotionally and socially. What kind of rest does a child receive when he or she shares a cot with two or three other family members? Because hungry children find it impossible to concentrate or learn, school districts are now the primary food and nutrition providers for children in poverty. They are the principal avenue of initial health care and immunization. They also must seek to find ways to facilitate the kinds of social development once assumed by the family.

At the same time, school dropout rates show a gradual improvement over 10 years. Young people who drop out of school are more likely to be unemployed, earn less money, receive more public assistance, and if female, are more likely to have a child at a younger age and remain single. Dropouts also comprise a disproportionate percentage of the prison population.

The state governments find themselves in a fiscal quagmire. Weak politicians refuse to address the reality that most people are willing to share the burden of slightly increased taxes in order to provide essential services for all the people—including those in poverty.

Instead, politicians simply raise fees and require payment for services once provided for all the people, by all the people through state government. The result, of course, is that the poor are unable to pay the required fee and are, therefore, denied access to whatever service is offered.

Trend lines seem to indicate that the government seems to want to shift responsibility for social services to charitable organizations. Current programs funded by government agencies, however, are never sufficiently funded to run the helping program in the manner the government requires. The charity, it seems, must make up the difference by seeking donations from a population that believes the government provides for the program. It also means that the employees of the program must exist more on empathy than edibles.

I don’t know how we ever get the job done so well.