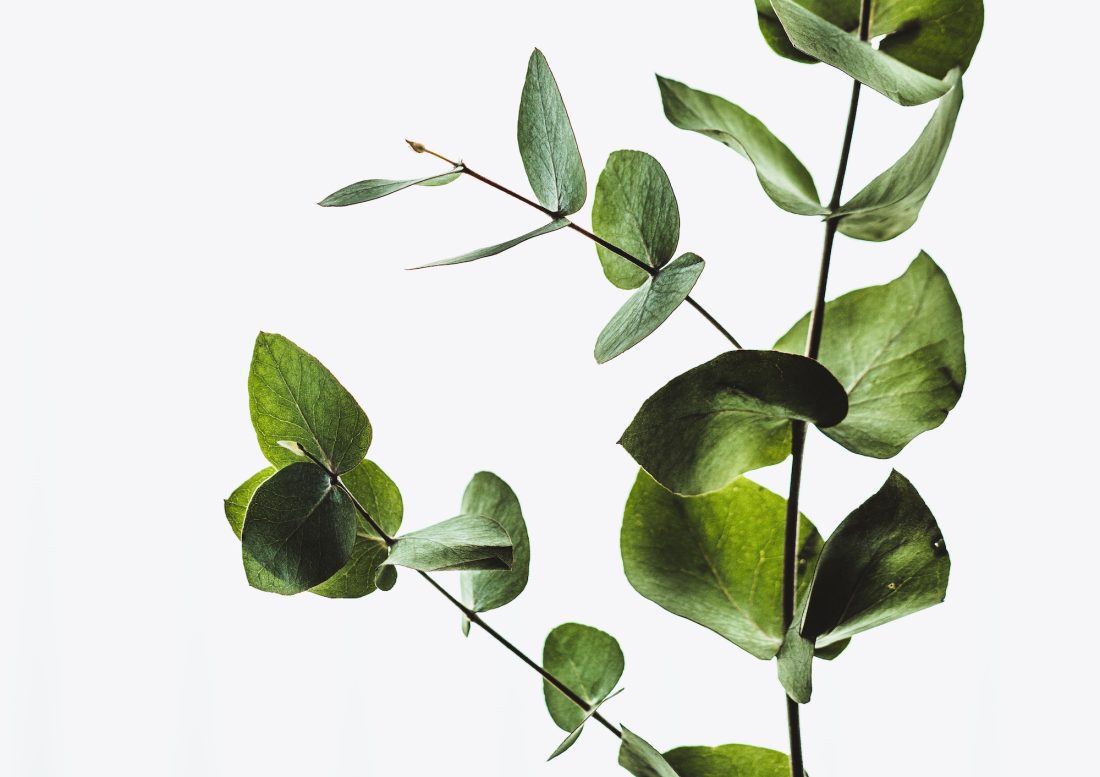 Creation Care: Honoring God while caring for others and the planet

Redwood Glen Camp Executive Director Ed Covert explains what Creation Care is and how The Salvation Army can use it for good.

The Salvationist’s theology of Creation Care is like a three-legged stool, focusing on our relationship with God, with each other and to the Earth. Damage, breakdown, brokenness and loss to any one of the three legs must be repaired so that the stool can function for the purpose it was created.

1. Our relationship with God

The first leg of the stool is our relationship with and to God. Being in the right relationship with God, who brings order to chaos and is the master designer creator of the earth, should evoke a sense of awe and wonder in the Christian and non-Christian alike. Our job is to protect and preserve the beauty of creation in such a way that it inspires a sense of awe, wonder, praise and desirability to know the creator.

2. Our relationship with each other and our shared humanity

Pope Francis has said, “Take care of creation. But above all, take care of people in need.”

The next leg of the stool is our shared humanity and our relationship to each other. This quote from Pope Francis gets right to the heart of the mission every Christian is called to fulfill for the sake of God’s Kingdom here on earth.

Care for creation is care for the other. As a people commissioned by Jesus to go and bear witness to the good news of the gospel, it is imperative that we understand the implications of our choices and/or lack of action in terms of Creation Care on our witness to those most affected by our choices: the “other.”

The experience of shared humanity is the marker of Kingdom living, but it must be experienced beyond the boundaries of our own “Jerusalem.”

I have often described camp as Jerusalem for the people of the Golden State Division of The Salvation Army. Camp is the place where they are known, loved and valued. A place of belonging, a place of safety and sanctuary, where God can be found in the beauty of creation. It is so important for camp to exist in this way, but if the experience of seeking shared humanity is siloed there at camp, it is left incomplete and lacking.

The challenge is to determine how Creation Care informs the gospel elsewhere. More broadly, how does the carbon footprint of The Salvation Army as a worldwide organization impact the lives of those we seek to serve and what are we doing to mitigate the impacts even as we bring a cup of cold water in Jesus’ name to the outermost parts of the world.

3. Our relationship to the earth

The third leg of the stool is represented by our relationship with the earth and to the earth. The National Association of Evangelicals in 2015, acting in solidarity with the Lausanne Cape Town Commitment, issued the following call to action: “We encourage Christians worldwide to:

A) Adopt lifestyles that renounce habits of consumption that are destructive or polluting;

B) Exert legitimate means to persuade governments to put moral imperatives above political expediency on issues of environmental destruction and potential climate change;

C) Recognize and encourage the missional calling both of (i) Christians who engage in the proper use of the earth’s resources for human need and welfare through agriculture, industry, and medicine, and (ii) Christians who engage in the protection and restoration of the earth’s habitats and species through conservation and advocacy. Both share the same goal for both serve the same creator, provider, and redeemer.”

The Salvation Army, from its inception, has been about meeting human needs wherever the need is found and bringing the message of the gospel as a light into the darkness.

The founders of the Salvation Army, William and Catherine Booth, possessed a strong social consciousness and felt God’s call to the marginalized, disenfranchised, poor, and disaffected of London. These conditions are shockingly similar to the conditions that the majority of the world’s population lives in today.

In William Booth’s book “In Darkest England and the Way Out,” published in 1890, he explores the idea of Creation Care. Booth writes: “I hope before long to do something much better than write a book, namely, to establish an organization to utilize the waste, and then if I describe what is being done, it will be much better than by now explaining what I propose to do.”

During the Booths’ lifetime, there were many projects that began as a means to “utilize the waste” mentioned above and live more sustainably. These projects would reuse, recycle, and upcycle the waste, castoffs and excess from life in the city. Oftentimes providing jobs, food and resources to those in need.

Now, the Army ministers in over 130 countries and much of what William Booth laid out is still in practice. Around the world, there are farms, schools, hospitals, resource development programs, and many other capacity-building programs facilitated by Salvationists whose hearts are moved by a deepening commitment to eco-justice and Creation Care.

The action we take or do not take today as Salvationists for the sake of Creation Care will have a profound impact on the lives of others whom God loves deeply.

Redwood Glen Camp Executive Director Ed Covert shared his thoughts on spirituality and caring for the environment during his “Creation Care” presentation as a part of The Salvation Army’s Western Territory Holiness Retreat in February 2022.