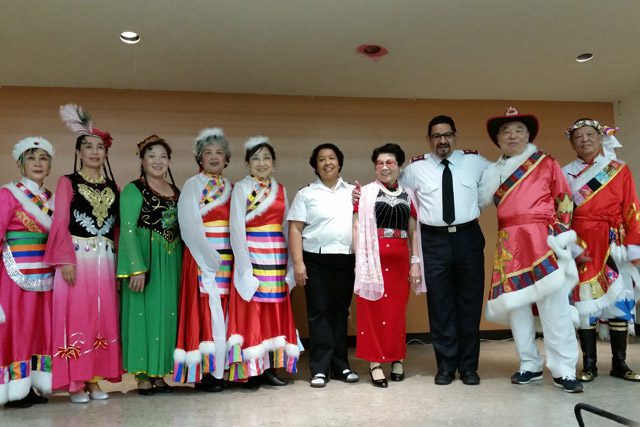 The international Salvation Army, including the USA Western Territory, observed Cultural Awareness Week in early 2016, asking people to consider: “Who is my neighbor?”

At Western Territorial Headquarters in Long Beach, Calif., the Multicultural Ministries department organized a chapel with special guests Captains Terry and Rutendo Masango, corps officers in Escondido, Calif., who brought their marimba band for the celebration.

Corps throughout the the territory participated during the week; many hosted potluck meals featuring foods from different nations. Leaders took time to remember Martin Luther King, Jr., and his contributions to the civil rights movement.

Meetings included Bible reading in different languages, and traditional music and dance presentations representing various cultures. The Compton (Calif.) Corps had a video presentation created by a corps family on “The Evolution of Black Music.”

Conversations focused on how God loves all people, regardless of their race, because each individual is part of the body of Christ. Bible lessons included the parable of the Good Samaritan (Luke 10:25-37), emphasizing that God wants people to be kind to one another, even to those scorned by society. 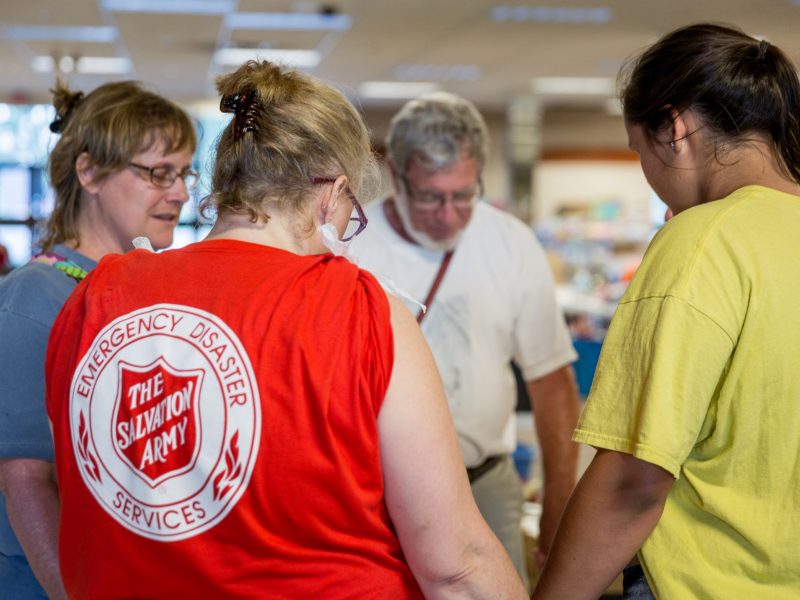 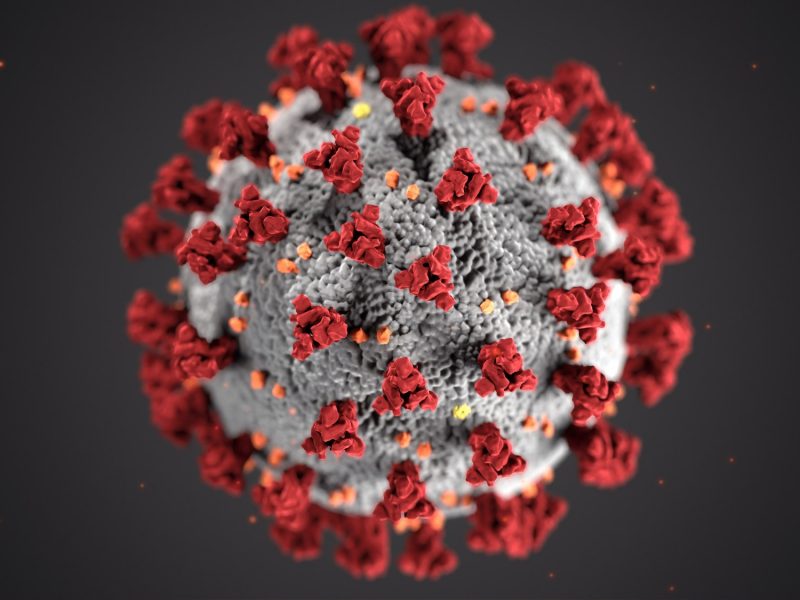