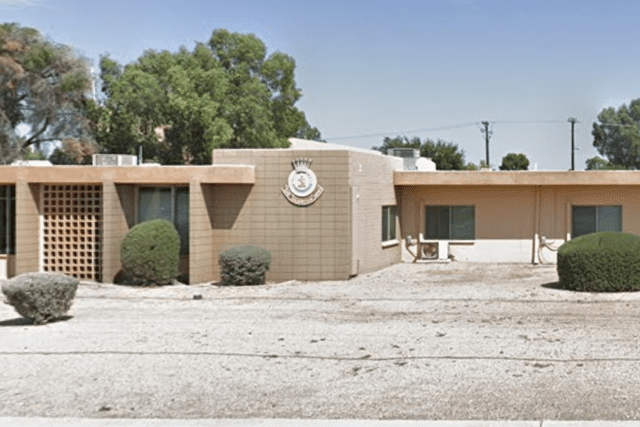 The Salvation Army in Glendale, Arizona, has occupied its current home, a former hospital building, since the mid-1980s.

“It has good bones, but inside, the infrastructure is falling apart,” said Colonel Joe Posillico, as reported by The Glendale Star.

Posillico, retired Divisional Commander for The Salvation Army Southwest Division, and Glendale Corps Officer Major Clem Leslie spoke at a recent Glendale Rotary Club meeting about the corps’ need for building upgrades, and reached out to the community for help.

Since the Army acquired the building, some renovations have occurred, but no major reconstruction.

The aim is to convert the structure into a 21st-century building designed to serve the needs of a growing community.

He noted that the Glendale Corps’ various services would continue during the building upgrade.

This year, The Salvation Army celebrates 125 years of service in Arizona. Its ministry there began in Phoenix at the Road to Ruin Saloon.