Are people aware of our brand?

When asked what organizations come to mind when thinking about charitable organizations and which ones respondents were familiar with, they were most aware of The Salvation Army, according to a Richards Group study.

More than 2,000 people were interviewed to track the impact and awareness of the “Doing the Most Good” brand promise. The study, conducted by the Richards Group this past spring, found surprising disparities between age groups. The youngest generation interviewed—ages 13-17—was predicted to be the least aware of the brand, when they were actually the most engaged.

The study concluded that in order to impact the younger target segments The Salvation Army needs to provide more volunteer opportunities—since the younger generation has more time than money. It also recommended that the Army find a way to make local marketing efforts consistent with national ones, to increase awareness of “Doing the Most Good.” 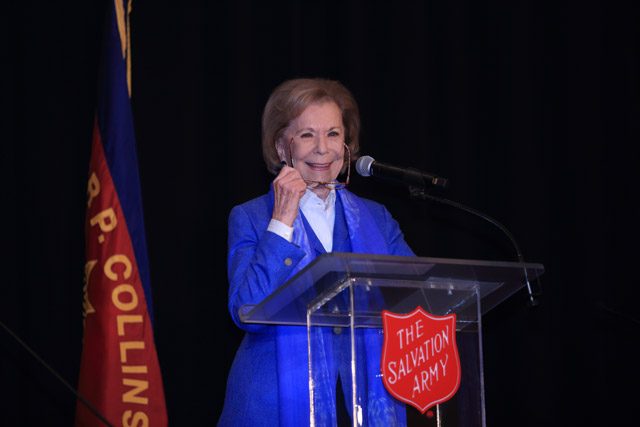