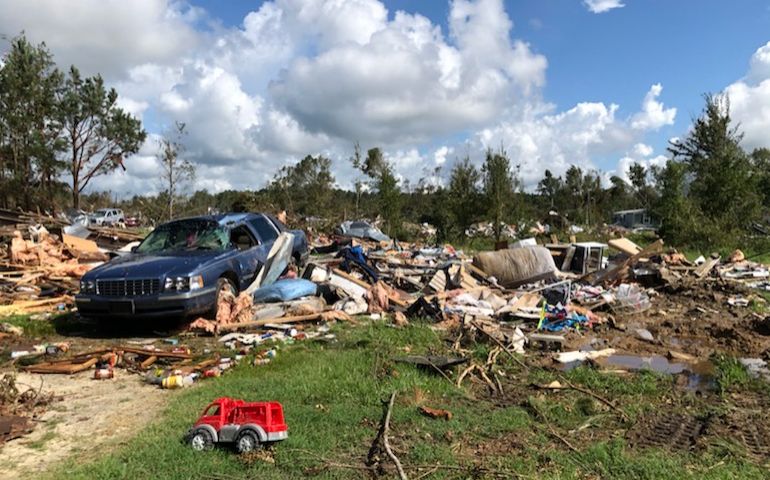 As Captain Teresa Bush picked her way through a field in Windsor, North Carolina, the first thing she noticed was toys—a bicycle hanging at the top of a tree, stuffed animals strewn across a field, playthings scattered among the remnants of the houses that once held them—all evidence of the lives of the children who lived in the neighborhood devastated by the tornado from tropical storm Isaias.

Isaias poured rain along the U.S. East Coast this week after making landfall as a hurricane in North Carolina, where it also caused floods and fires that displaced dozens of people. At least six people were killed.

Bush knew The Salvation Army had to do something to help the children in her community.

“My heart is breaking for the children,” Bush said. “Children have been through so much this year. Their schools closed abruptly. They have to [socially] distance from their friends. Their world has changed and during this change, their playthings became beloved friends. Because of this tornado, they have lost those, too.

She came up with a plan.

“This is what we do every year at Christmas—provide toys for children,” Bush said. “Why can’t we extend this to our disaster work?”

Currently, The Salvation Army is working with several partners to help families replace basic needs, including furniture, clothing and household goods. As community caseworkers meet with families to assess their needs, they will also gather information about the children in the family, including their favorite toys and interests. Employees and volunteers at The Salvation Army will pull together the toys and deliver them to the children.

“We are helping the littlest survivors, one toy at a time,” Bush said. 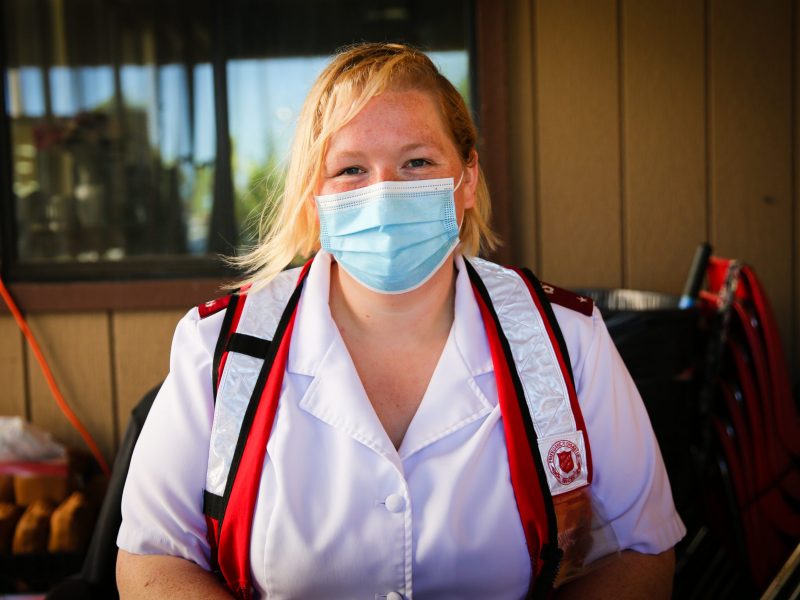 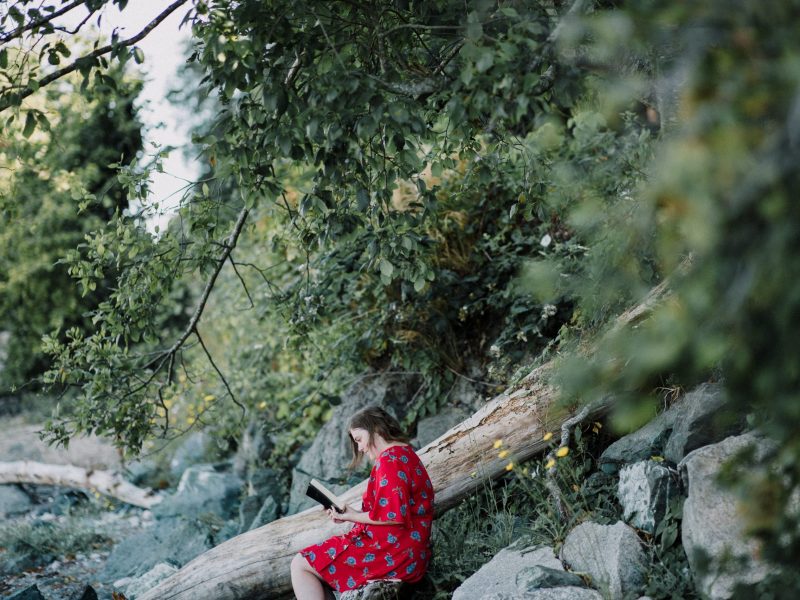 His Provision: He is faithful