In a city with 23,539 homeless people and 20 percent of the urban population living at or below the poverty line, the LA Central Corps provides bags of food to more than 200 homeless and low-income seniors in the downtown Los Angeles area.

At 5 a.m., Corps Officer Captain Lex Giron and his staff meet at the downtown location of the LA Food Bank to gather supplies. Many of the corps’ clients are not traditionally homeless, but come from low-income situations.

“Receiving the food means that I will no longer have to worry about how I will pay for a week’s worth of groceries,” Betty Rowe said at a recent distribution. “It reminds me that God will provide for me, no matter the circumstances.”

To a census taker, Rowe might be catalogued as poor, African American and elderly. But to the LA Central Corps, she is a client and a friend who comes to the corps on Fridays to say hello and visit with her fellow seniors.

The area around the LA Central Corps is one of the most culturally diverse communities in the city, and the senior food distribution reflects it. On Friday mornings, Rowe and her friends mingle with other African Americans, Latinos, Europeans and Asians. A group of Korean ladies meets every Friday morning to catch up on the events of the past week. Others have started a carpool and take turns driving to save money on gas. 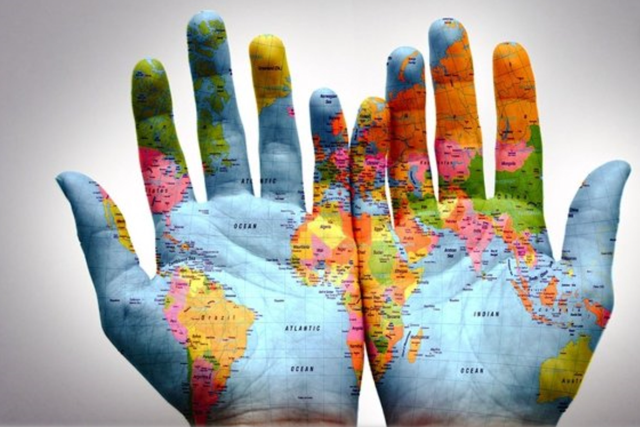 We can be better 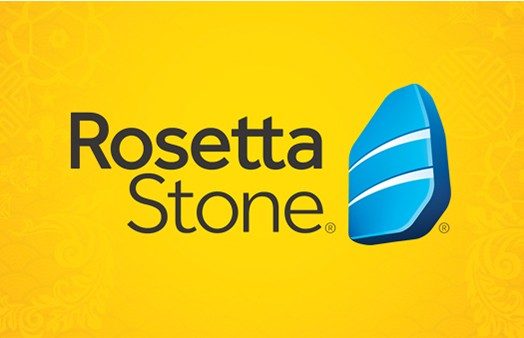 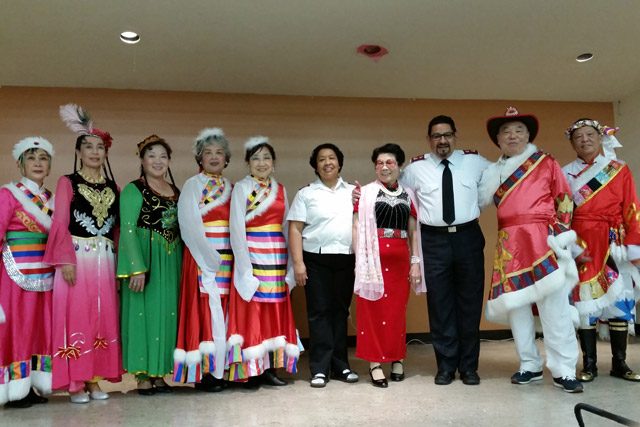 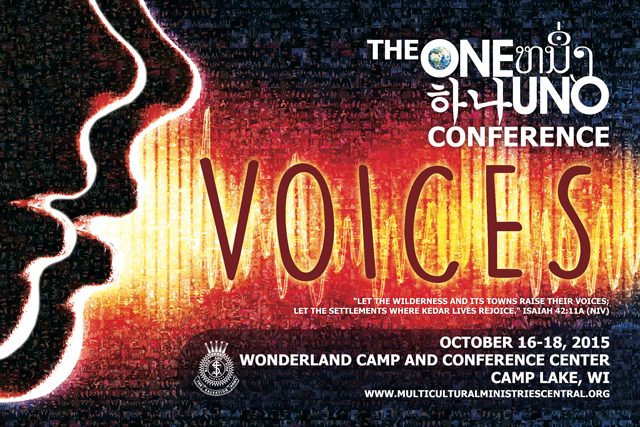