A new beginning in Haiti

Local and international friends join officers, soldiers and staff for the dedication of the new DHQ building.

The Salvation Army in Haiti dedicated its new divisional headquarters on April 2 in Port-au-Prince with a spirited program and ribbon cutting. Nearly 15 months after the January 2010 earthquake, the event celebrated both what The Salvation Army means to Haiti and what the future holds for the Army and the communities it serves.

The USA Western Territory donated the funds to purchase a new building and the surrounding land, and will provide $250,000 to upgrade the electric and water services.

The president of the Protestant Federation of Haiti offered prayer and thanks for the work of the Army in responding to the needs of the Haitian people. Lt. Colonel Sydney McKenzie challenged Salvationists to accept the new building as a gift from God and make it a place of prayer and ministry. Colonel William Harfoot offered the final address and dedicated the new building as “a place where the Holy Spirit plans for and with us to transform the spirit of Haiti to make its people and its country better.”

After the ribbon cutting, attendees were invited into the new building for tours and refreshments.

A conference center, apartments for DHQ officer staff and a warehouse are planned for the site. The relocation of DHQ to the Santo neighborhood will allow for the Delmas 2 compound (its former location) to be maximized for programming and services. 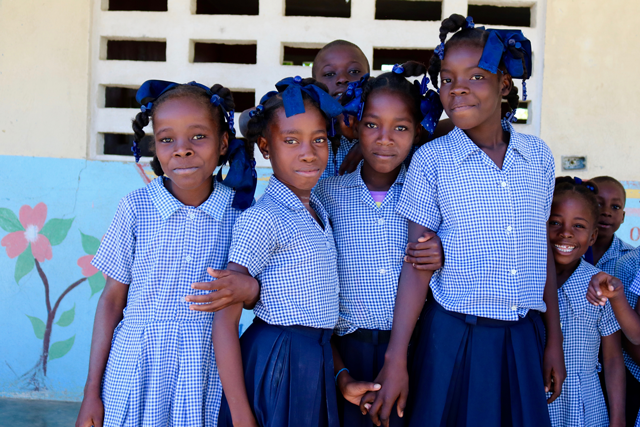 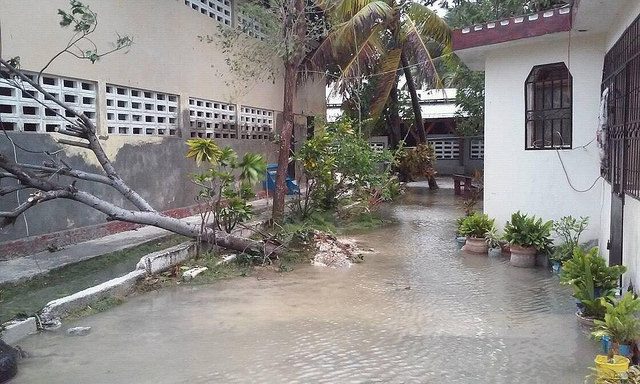 The Salvation Army in Haiti assesses damage from Hurricane Matthew 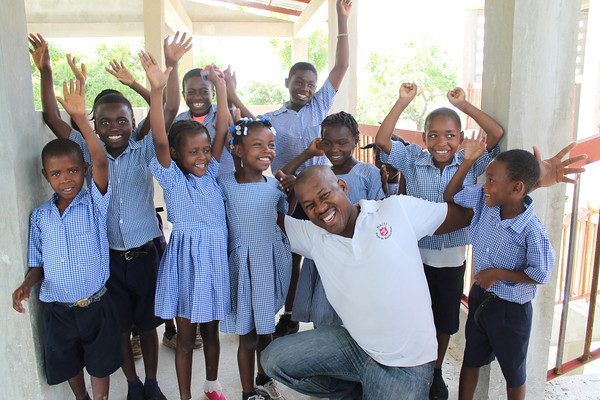 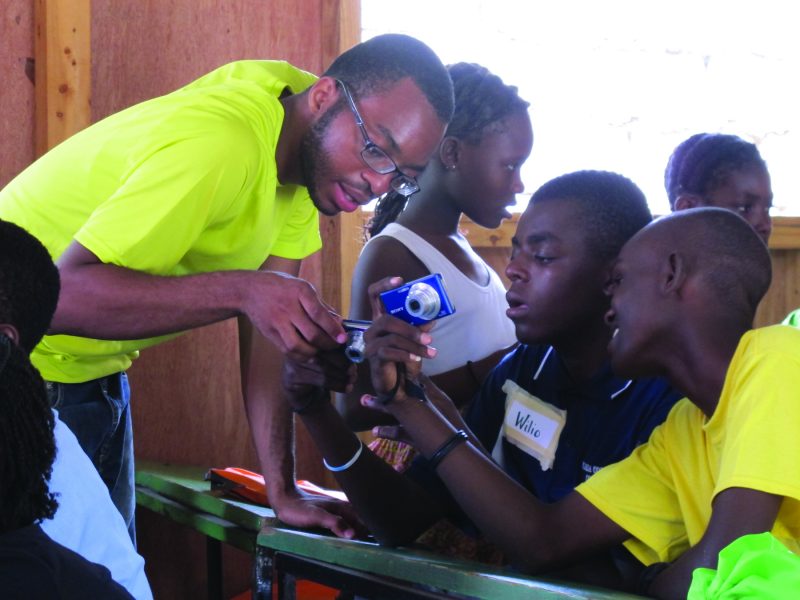