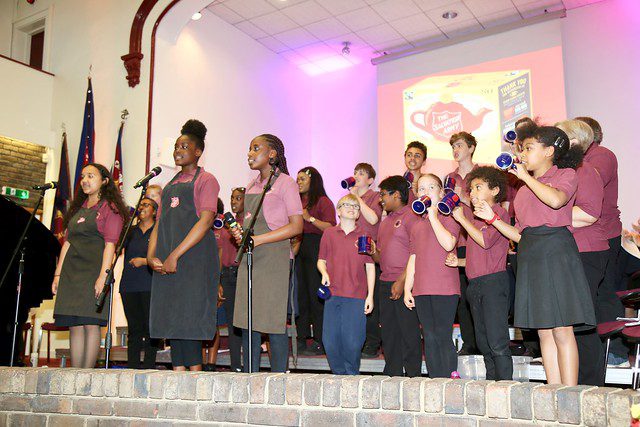 Exactly 150 years since William Booth approved the opening of Christian Mission Station Number Nine in Croydon, just south of London, General Brian Peddle and World President of Women’s Ministries Commissioner Rosalie Peddle visited the town to lead the 150th anniversary celebrations of the mission station’s successor—Croydon Citadel, corps number nine, the second-oldest surviving corps in The Salvation Army—during the last weekend in June. The establishment of the work in Croydon led directly to the former East London Christian Mission being renamed simply The Christian Mission before its metamorphosis into The Salvation Army in 1878.

The history of the corps—which began with a meeting in a Croydon tea shop in June 1869 attended by William and Catherine Booth—was portrayed in a multimedia pageant featuring the corps music sections and soldiers during the international leaders’ visit.

After the visit to the Mayor, the Army’s international leaders led a march of witness through Croydon’s packed town center. The march led to the former Christian Mission hall, a short distance from Croydon Citadel, where another open-air meeting took place before a return to the corps for an anniversary tea and a festival of praise. A guest of honor was the Deputy Mayor of Croydon, Councillor Maddie Henson.

At the meeting the General conveyed his feelings during the march through the streets of Croydon—the same streets William Booth had walked a century and a half earlier. He spoke of God’s faithfulness not just over the past 150 years but for all time, challenging corps members to continue to show the same faithfulness to God over the next 150 years.

The Sunday morning congregation included many former members, previous corps officers and friends of the corps who returned for the celebration.

During the meeting the General enrolled 7-year-old Freya Finch as a junior soldier, and Jesus Devayapalli as a senior soldier. In his testimony, Jesus, who hails from India, spoke of how he hopes one day to be an officer. Glenice Nuginamau Musuele, age 15, a junior soldier of the corps, also testified to her growing faith. The General invited Croydon soldier Gordon Taylor to the platform, recognizing his soon-to-be published two-volume biography of William Booth: “The Man and his Mission” (volume one) “The General and his Army” (volume two).

For her Bible message, Commissioner Peddle took her theme from Isaiah: “Forget the former things; do not dwell on the past. See, am doing a new thing!” (Isa. 43:18-19a NIV).

“We must be forward-thinking people,” she said. “The fire of God’s Spirit must be kept burning in us. Fan into flame the gift of God which is in you.”

A stream of seekers knelt at the mercy seat in response to the Commissioner’s altar call.

After more open-air witness and a lunch at the hall came the presentation of “Celebrating the Years.”

The General challenged corps members to recognize God’s faithfulness down through the years. He invited all present to place themselves in the palm of God’s hand and to continue to fight the wrong and stand for the right. From a report by Charles King 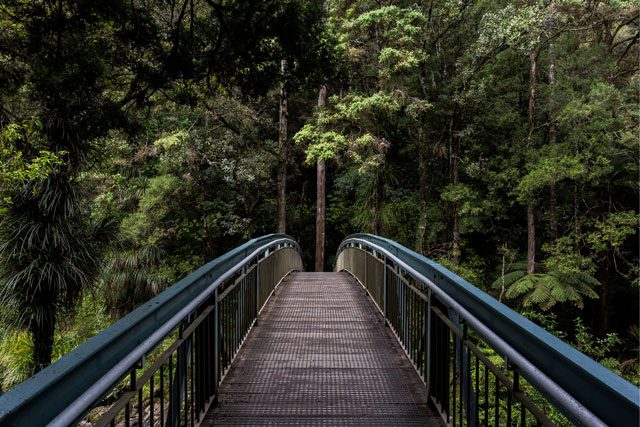 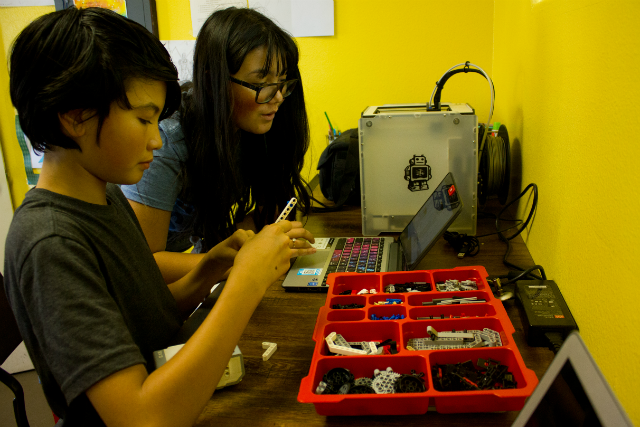 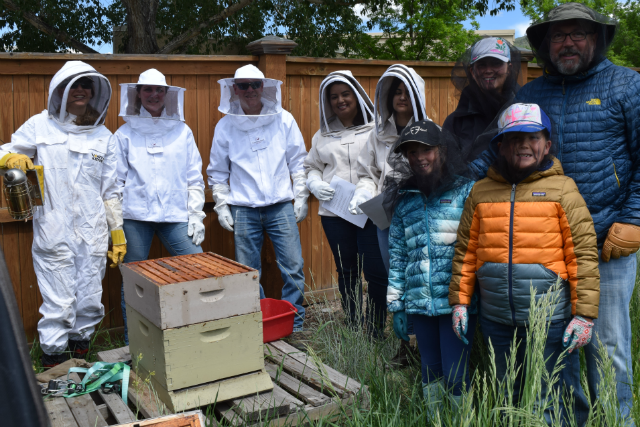