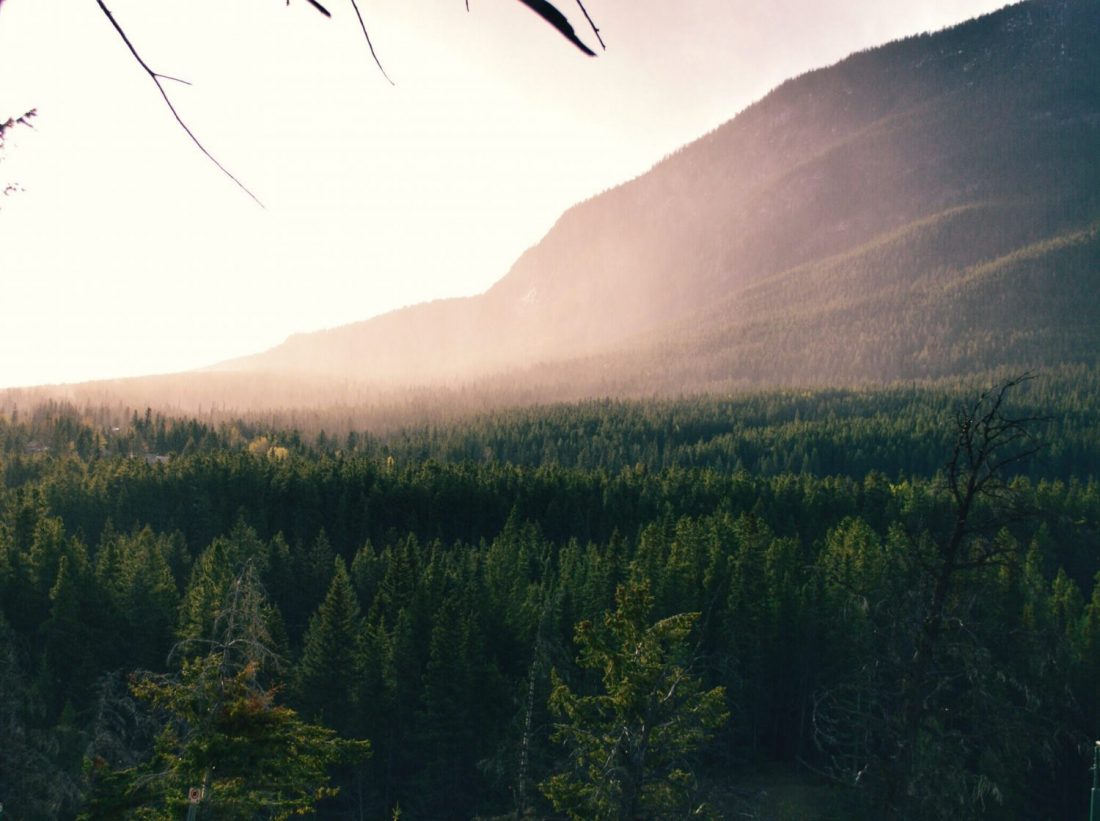 I tend to live in the present—the here and now—not the there and then of the past nor the “sometime-maybe” of the future. But life demands that we look ahead, see what’s coming, understand trends, even make a few predictions.

Some others have made profound predictions.

In 1943, Thomas Watson, chairman of IBM, said, “I think there is a world market for maybe five computers.” At least he had the word “think” in his prescient prediction.

In 1962, this young, English, singing group with a strange name—the Beatles—tried to get a contract with Decca Records and were rejected. When asked why, Decca responded, “We don’t like their sound, and guitar music is on the way out.”

Let’s face it, the future is what we make it. The plan emerges from the problems of deficiencies of the past.

The Salvation Army has a difficult time planning ahead. If someone outside the command structure comes up with a valid and tested idea, it often requires successful navigation through several levels of bureaucracy. If it originates at the top of command structure, it can be done quickly when the appropriate power base seeks the change. This is rare and most often becomes simply a surface change.

If the future pushes us to change the quality and effectiveness of our social services, we have considerable data from a wide range of input reflecting the status quo. I’m not aware of whether or not these data are actually examined, what range of social programs they examine, or their level of accuracy.

And what about the future? Will we become the Decca Records of social work? The Lehman Brothers of social change? Disappeared historic names. Is the Army’s status quo sufficient?

I am taken with the concept “transformation.” We tend to see transformation in a spiritual context wherein a human being recognizes his or her separation from God, feels overwhelmed, and decides to make a total and distinct change in lifestyle—a spiritual conversion of such depth that the individual becomes an entirely new, a different person.

Transformation. We need to expand our understanding of the word.

Transformation is a new paradigm. It’s systemic, and affects all involved. It is what systems people call “second-order change”—a change in depth that frustrates leaders and threatens followers. Sometimes, it’s unplanned and almost happens by itself with inventions that modify how the society communicates and interacts.

We tend, much of the time, to limit change planning to first-order changes. These are shallow changes and ignore matters of culture, mission and purpose, or the organizational model. Changing the time the meeting starts or renovating the building does not change the system running the organization.

Second-order change raises questions about the status quo and disturbs the alignment of the organization’s characteristics. The eventual outcome of such change is a transformed, or renewed, organization—and, possibly, a traumatized workforce.

I believe The Salvation Army has a greater obligation to work toward dramatic social change—second-order change, not the cosmetic action with which we seem to limit ourselves. We move with great caution and miss many great opportunities. Why do we play it so safe? Why aren’t we making, at least, like the New Zealand Salvation Army, annual reports to the congress about the status of society—about the changing nature of society? It could be about crucial data assembled by its own Census Bureau—information like the dramatically unequal distribution of income. The wealthy are significantly wealthier today while poverty erodes more and more lives. Middle income people have stayed at the same income level as last year, while lower income people have earned less. What are the implications of these data?

What is the rationale that causes us to believe that it’s perfectly alright that a salary received by a woman is 23 percent less than a man receives for the same work? Why is that? Why are we silent about the 20.5 million Americans living in extreme poverty, earning less than $10,000 a year? That’s a cash income less than half of the poverty line.

The high level of hunger continues. Last year 17.2 million households were food insecure. I know, “the poor will always be with us,” but that doesn’t mean we let them starve, or ignore their need to escape poverty. We need to abandon the status quo, get “outside the box,” and begin thinking, planning and testing a new system in, what I hope, is our ongoing commitment to reducing poverty.

Big thinkers think big. Often they are laughed at. But just look at the change we have experienced in the last couple of decades. To meet the challenges of tomorrow, we need a “think tank” with a few problem analyzers who are able to begin the process of moving us toward a transformation that will examine in detail “off the wall” ideas about how to deal with massive spiritual and social problems.

Let it begin with social workers, because they know the problems that need to experience transformation.