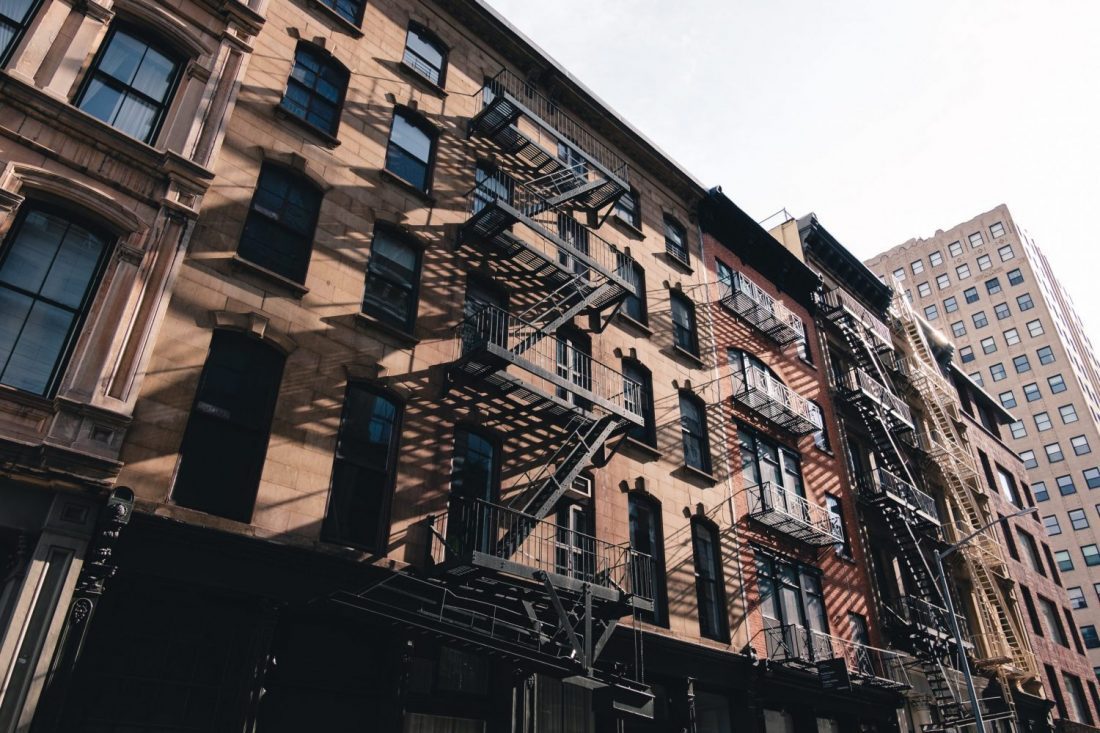 Storm of evictions forecast to hit U.S. in 2021

Forecasts show an avalanche of evictions could sweep across the U.S. in the early months of 2021, exacerbating the current public health crisis and jeopardizing the nation’s long-term economic recovery.

The Aspen Institute estimates that 30-40 million people (29-43 percent of all renter households) are at risk of losing their homes in the wake of an already-vulnerable rental market that was hit hard by job losses when COVID-19 struck. Come Jan. 31, most of these tenants no longer have any legal protection from eviction proceedings that have so far been stayed by a series of federal, state and local moratoriums on evictions related to the inability to pay rent.

The most far-reaching moratorium currently in effect is an order issued by the Centers for Disease Control and Prevention (CDC) on Sept. 4, 2020, that is set to expire on Jan. 31. Congress’s year-end stimulus package extended the order through the end of January and came with $25 billion in renters assistance, which will be sent to states to disperse as they see fit. Although the order does not cover all renters, and judges in some jurisdictions have been allowing eviction proceedings despite the order, this order has been a means through which renters have thus far been able to remain in their homes.

While residents in some states may be able to enjoy some relief for a little while longer, no state has protections in place beyond the first few months of 2021. And while the $25 billion in assistance may help address the months of late fees and back rent that will immediately become due once these protections expire, some estimates—like one from Moody’s Analytics’ chief economist Mark Zandi—put the amount owed at up to $70 billion.

Renters are not the only ones at risk, though. According to a recent report compiled by a national team of policy experts, nearly half of the nation’s 48.5 million rental units are owned by “mom and pop” landlords, many of whom don’t have the financial means to weather long seasons without any rental income the way a larger property management firm might. Although landlords have far greater access to legal counsel than tenants do in eviction cases (90 percent vs. 10 percent), the costs associated with evictions, vacancies and re-letting can also make eviction an unattractive alternative. Even if they opt not to evict in order to avoid related costs, landlords will still be accountable for the months of mortgage payments and property taxes where they weren’t collecting any income. Those costs on top of the lack of cash flow may put many small landlords in danger of foreclosure and even bankruptcy.

A study by the National Low Income Housing Coalition (NLIHC) predicts that evictions on such a massive scale will also come at a heavy social cost, too. Examining the costs of public services typically utilized to address the fallout of eviction-related homelessness, the NLIHC estimates that the upcoming wave of evictions will cost society somewhere between $62 and $129 billion. This figure factors in the increased need for shelter and medical care, as well as the heightened likelihood of engagement with the foster care and juvenile justice systems for the millions of children in affected households. Not included in that number, however, is the $70 billion in back rent that is expected to be owed by tenants nationwide in January, nor is the potential loss of human life that could occur by removing people’s ability to quarantine and thrusting them into overcrowded conditions.

A pandemic of homelessness

But the sudden appearance of this dark cloud of evictions looming on the horizon didn’t just materialize out of nowhere. Conditions were ripe for a pandemic of homelessness before the coronavirus even mutated into existence. HUD defines affordable housing as housing that costs 30 percent or less of a household’s income, beyond which a household may be considered rent-burdened. A Harvard University report on rental housing found that in 2018 almost 21 million renter households (48 percent of renters) spent more than 30 percent of their monthly income on rent, with 11 million households (25 percent of renters) spending more than 50 percent.

With so much of household income going toward housing costs, even the slightest disruption in a household’s employment situation could place them at risk of eviction. Unfortunately, a massive disruption has occurred, as evidenced by the 20.6 million unemployment claims filed by the end of November 2020 compared to 1.8 million filed around the same time last year. Even those who are still fortunate enough to be employed have taken a financial hit, with 32 percent of households reporting a reduction in hours or wages, according to the Pew Research Center. The additional $600 a week in unemployment benefits granted by the Coronavirus Aid, Relief, and Economic Security (CARES) Act that had kept many households afloat ended in late July. The new relief package provides an extra $300 in unemployment benefits and one-time stimulus checks of around $600 versus the $1,200 stimulus checks sent out in 2020. Thus, the widespread loss of jobs and wages brought about by COVID-19 has taken our existing affordable housing crisis and escalated it to a homelessness crisis.

So, what shall The Salvation Army’s response be to the eviction apocalypse at our doorstep? The West is poised to see a particularly dramatic rise in homelessness as many of our states have some of the lowest levels of affordable housing in the country. Most experts agree that, apart from another federal relief package, eviction prevention is the most effective approach at our disposal to help keep as many people in their homes for as long as possible.

The Western Territory has already demonstrated immense capacity to respond to the increased need encountered across the territory. When the Army received rent assistance funds through the CARES Act, it was distributed to struggling households across dozens of communities. Some locations in California participated in the state’s Project Roomkey initiative, and some areas such as Denver Metro are receiving substantial amounts of additional rent assistance funds to meet the on-going challenge of housing affordability.

Despite these successes, some of the partner programs have been winding down, and much of the relief funding received has already been exhausted in several communities.

“Given what we saw early on in COVID-19 response services, the unemployment rate, and the easing of state restrictions on eviction moratoriums, we anticipate the need for this assistance doubling over the next few years,” Kiser said. In fact, the NLIHC estimates $100 billion will be needed to keep people housed.

The Salvation Army is not limited to public funding packages that may or may not come to fruition, however. Recognizing its experience in getting resources to the people who need it the most, private organizations have been stepping up to contribute to The Salvation Army’s relief efforts.

“The Salvation Army in the United States has received a large donation from a trusted partner in the fight against poverty,” Kiser said. “These funds will provide eviction prevention in the form of rent, mortgage or utility assistance to families and individuals in crisis through Salvation Army centers in all four U.S. territories.”

This one-year $3 million award was divided equally among the territories, with $750,000 in the Western Territory being allocated amounts to strategic communities.

“This grant is considered ‘Phase II’ of The Salvation Army’s response to the significant financial impact of the COVID-19 pandemic on families and individuals that are struggling to meet basic needs for food and housing,” Kiser said.

Data collection and reporting associated with the grant will also help the Army continue to improve services to community members who are disproportionately affected by the pandemic. The Aspen Institute cites numerous studies demonstrating the elevated risk of eviction for women and people of color. As one of the nation’s largest social service providers, The Salvation Army is committed to healing entrenched disparities that continue to plague the country.

“It’s an opportunity to collect information to better understand who is seeking services and how we are working to keep those communities housed,” Kiser said.

Ultimately, as with all of the work the Army is engaged in, helping people keep their homes is simply an expression of the broader mission to live out the gospel by meeting human needs in Jesus’ name without discrimination.

So as pressure on us builds to meet new levels of demand for help, let us serve the Lord with gladness and not grow weary in doing good.