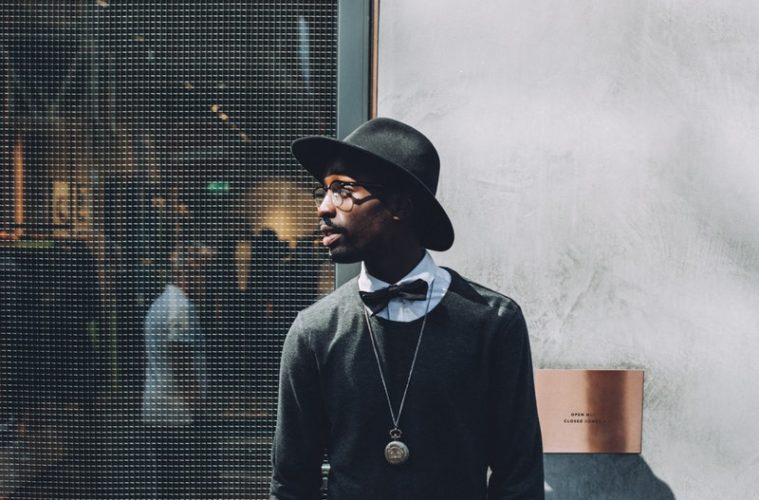 Why saying no is essential for your well-being

By saying yes to one opportunity, you’re unintentionally saying no to others.

It make sense for us to guard our calendars, and include only the events and tasks that add value to our lives. Though, it’s often harder than it seems to keep our schedules for the most important things, because we don’t want to offend or upset people who ask us for help or want to include us in something.

Learning how to say no, firmly and unapologetically, takes time and repetition. It’s likely that it won’t feel natural right away if you’ve always been a “yes” person. It’s normal to feel worried that other people might be taken aback by you suddenly saying no. If you do it with authenticity, you might find that people appreciate you giving them the permission to do the same in their own life.

Avoid saying that you’re too busy

Claiming that we’re “too busy” is an excuse we’re better off leaving out of our vocabulary. What you’re actually saying when you talk about how busy you are is that it isn’t a priority to you right now. We can make time for the things that are important to us, and some demands or requests aren’t a priority. It’s okay to admit that. We all have to choose carefully in order to be our best, whole selves.

Think about the opportunity cost

You can’t say yes without saying no. When I was working toward an undergraduate degree in business, one of my professors talked about opportunity cost in business—the idea that when you spend money or time in one place, you aren’t able to spend that money and time in another, potentially smarter place. It works the same in our everyday lives. Think about what you’d have to say no to in order to say yes when situations come up that demand your time. Will you have to give up sleep in order to do it? Time with family? Time working on your personal projects? We all have limited resources, so we have to figure out what we have to give up in order to let something in.

Replace “but” with “and”

Offering rejection with an “and” instead of a “but” can make all the difference. Saying “I would love to, but I can’t right now” is fine—or a better option might be to use “and” instead. Using “but” negates the part before it. All the person listening hears is the part that comes after the “but.” We’ve all been there. Someone says, “you’re wonderful, but…” and that wonderful part seems to disappear the second you hear that some form of rejection is coming. It’s a subtle, one-word shift that makes a significant difference in communication.

Perhaps your availability opens up later this month, and you can suggest a new date where you are able to say yes. If not, maybe you can suggest other people that might love the opportunity. Recently, I had a freelance client reach out to me for a new project that I was no longer interested in adding to my workload. A friend of mine was looking for clients, and it allowed me the perfect opportunity to make a connection that could please both of them. Look for win-win opportunities when saying no. If there isn’t one, do your best to help in a way that doesn’t conflict with your time and energy.

Try saying “don’t” instead of “can’t”

A study was done by researchers at Boston College and the University of Houston where some participants were instructed to say “I can’t skip exercise,” and others “I don’t skip exercise.” Those that were told to say “I don’t” were more than twice as likely to stick to their exercise plan. Saying that you don’t do something feels empowering, while saying you “can’t” do something feels restrictive. This can help you with saying no to others without feeling as guilty about it, and it can also help you stick to building healthy habits.