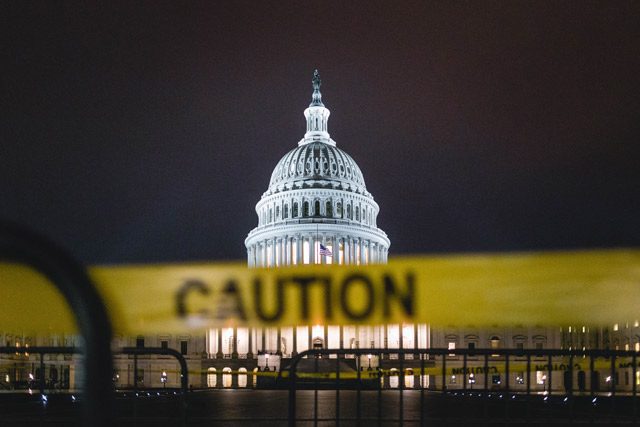 The Salvation Army testified alongside more than 150 advocates and survivors to oppose legislation that would fully decriminalize prostitution in the nation’s capital, including traffickers, exploiters and buyers.

The bill at the center of the hearing, B23-0318, or the “Community Safety and Health Amendment Act of 2019,” would amend existing laws to eliminate criminal penalties for selling or buying sex in the District. If passed, D.C. would become the only place in the U.S. to allow prostitution, outside of a few counties in Nevada.

“After careful consideration, we believe this bill further victimizes the very people it intends to empower,” she said in her testimony. “Research has found that the harms of prostitution and sex trafficking are the same human rights abuse and cannot be separated. Both prey on those made vulnerable by poverty, discrimintion and violence. The concerted effort by some NGOs and governments to disconnect trafficking from prostitution is nothing less than a deliberate political strategy aimed at legitimizing the sex industry and protecting its growth.”

Those in opposition—a medley of nonprofits, religious leaders, trafficking survivors, and D.C. neighborhood commissioners—argued the bill could embolden pimps and others who coerce and force people to sell their bodies. They warned legislators it could turn the nation’s capital into a red-light district and send the message that its residents are property to be bought and sold as traffickers please.

“Those of us who work with survivors of commercial sexual exploitation and sex trafficking are acutely aware of the challenges associated with victim identification due to the trauama and psychological control imposed by traffickers,” DeJarnett said. “Victims often do not self-identify and have complex relationships with their trafficker rooted in trauma bonding, fear, dependency, and normalization of negative behaviors.”