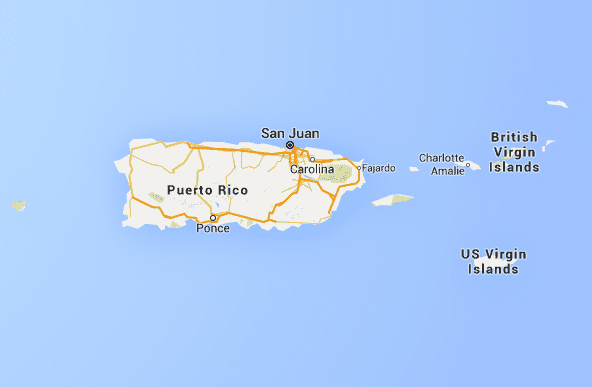 An armed robbery can occur in a flash, but the trauma brought on by such crimes can linger for years.

“Usually the people who participate in the program have developed a series of issues affecting their daily lives,” said Dr. Luis Francis, the program psychologist. “These are symptoms that affect their lives and for which they need immediate help to get better, resolve the situation, and move forward.”

Yet Francis said the psychological treatment needed varies for each victim.

“There are some who—due to the trauma experienced—develop post-traumatic stress disorder (PTSD) and need immediate treatment,” Francis said. “Others perhaps don’t get to that point, but notice that something has changed in their lives. They feel insecure, emotionally vulnerable and sometimes irritable. They are people who, due to their experience, don’t feel good about themselves and need help.”

Francis said Open Doors understands that the effects of crime are not limited to the direct victims, but can also impact family and friends.

In 2014, there were 8,383 instances of violent crime in Puerto Rico, according to the Federal Bureau of Investigation’s Crime in the U.S. report.

“We don’t only support the victim, but we also develop the concept of empowerment so that they know they can do something themselves too,” Francis said. “They need to feel empowered so that they don’t feel like vulnerable victims.”

Community response to the program started slow because of the stigma toward crime victims.

“People who have been victims of crimes don’t find it easy to seek help because stigma still exists today,” Francis said. “Many times they prefer to keep quiet. Yet the program has had a big impact…and they have been able to understand the worth they have.”

One victim of assault said the program helped her to overcome depression and get through “one of the most traumatic moments” of her life.

“God doesn’t abandon you in hard times. I’ve seen a better side to The Salvation Army—it wasn’t what I thought it was; it’s better,” she said. “I learned to love myself and it has helped my self esteem. I will be better each day…because I know that I now have the strength to accomplish the goals I set for myself.” 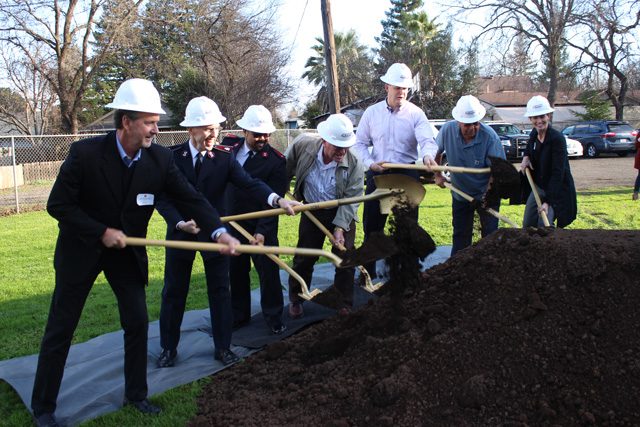 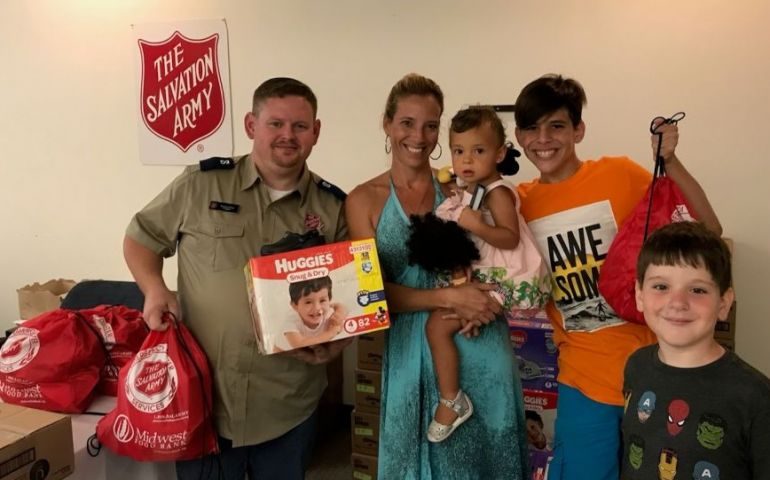