The National Advisory Organizations Conference (NAOC) will again bring together Salvation Army volunteer board leadership and staff from across the United States to learn, collaborate and be inspired in a three-day event at the Phoenix Convention Center.

Themed “Expect Change,” the 2016 conference from April 21 to 24 will feature an opening keynote address from Emmitt Smith—National Football League Hall of Famer, ABC’s “Dancing With the Stars” season three winner, and CEO of EJSmith Enterprises where he focuses on real estate, development, investment and construction.

As a child, Smith lived in Pensacola, Fla., and participated in the youth sports program at the local Salvation Army. He’s one of several professional athletes who were given opportunities to play and grow through the Army in Pensacola.

A range of sessions will cover topics from how to secure gifts-in-kind during emergency or disaster incidents, to recruiting board members, retention and development of board members, corporate fundraising, and capital campaigns.

The Best Practices session will showcase the best ideas in events, fundraising, marketing, networking and publicity from Salvation Army board members and employees who are actively engaged in advancing the Army’s cause. Additionally, National Advisory Board member Joel K. Manby, president and CEO of SeaWorld Parks & Entertainment, will speak.

Preceding NAOC, the National Community Relations and Development (NCRD) conference is for all Salvation Army staff in the U.S. who serve in fundraising, public relations and marketing.

See more and register at expectchange2016.org. 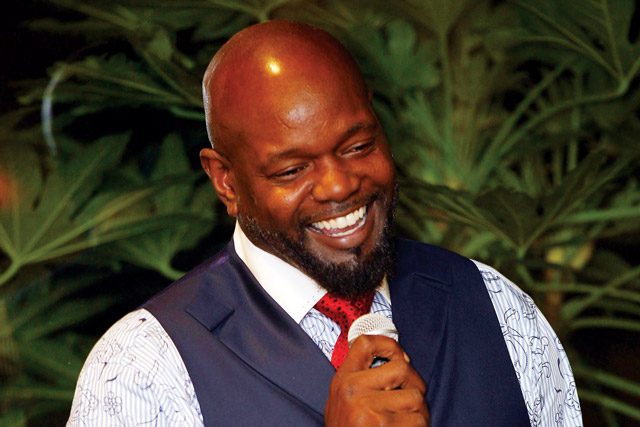 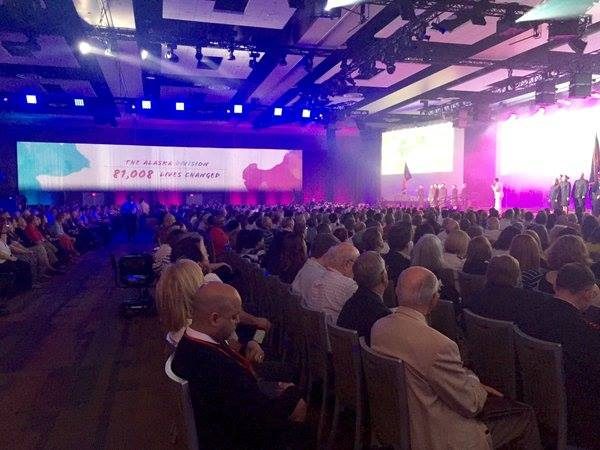 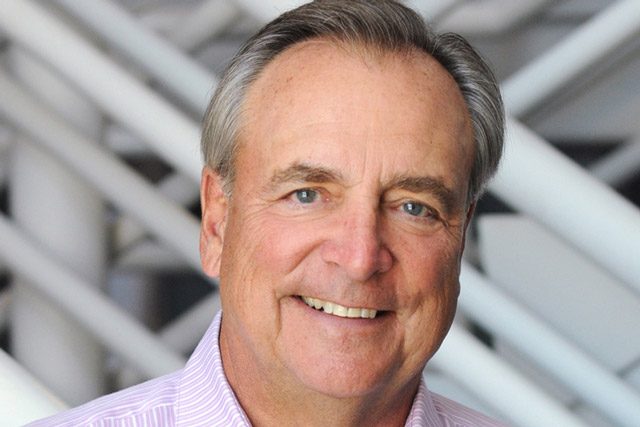 People – the best thing about the NAOC