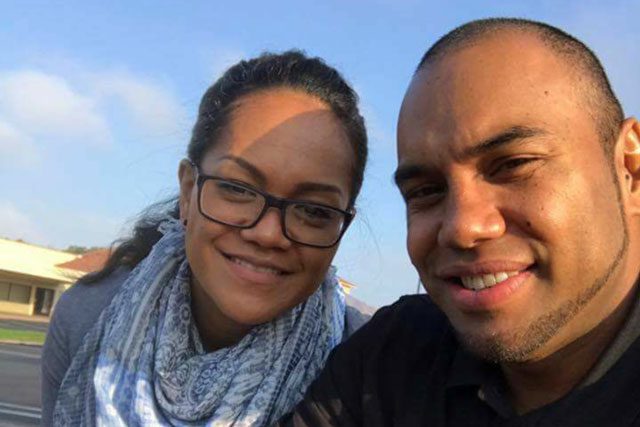 Betty and Ratu Poasa Vesikula both grew up as officers’ kids in the Fiji Division of the New Zealand, Fiji and Tonga Territory. They met as children when their parents attended the School for Officer Training in Fiji.

For Ratu Poasa, called Junior, his parents’ ministry of helping street kids was life changing. They would pick the kids up, feed them, give them shelter and invite them to Sunday services.

“I saw their desire to be Jesus to the lost, and felt God plant this desire to be an officer and serve in ministry,” Junior Vesikula said. “But growing up, being a teenager, I started doing my own thing, focusing on my desires, and slowly shut out the call I knew God placed in my heart…I went to church and served more as a duty, rather than a desire.”

When Betty Vesikula was 16, her parents resigned from The Salvation Army to move their family to San Francisco. Within days, Majors Neil and Kathie Timpson offered the family a helping hand.

“They immediately took us in and provided jobs for both my parents, a fully furnished small apartment at The Salvation Army and got us settled in,” Vesikula said. “It was a huge culture shock, but we had a really great church family at the corps helping us get into the flow of life in America.” 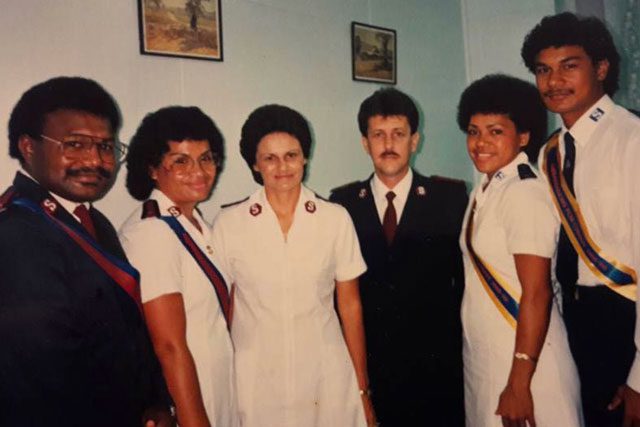 With their strong backgrounds and Salvation Army ties, their path to officership may seem like a given. But that wasn’t the case. Six years ago, the Vesikulas’ life and future didn’t look good. Their marriage was in shambles and they didn’t know what to do.

At the time, Junior Vesikula had taken a job in Pennsylvania’s oil fields.

“After seven months, my wife and I felt so much tension that we just couldn’t resolve our problems,” Junior Vesikula said. “My wife was going to file for divorce. We were so drained and had no hope for our family, so we decided to see if being in God’s presence would help bring hope back into our souls.”

Knowing something had to change, the pair looked for a local church and attended the next Sunday. The pastor spoke about the woman at the well, and how, if we surrender and drink from the water, we will never be thirsty again.

“At that moment, we knew that God was calling us back to him. It was either his plans for our lives or destruction. So, we let go of our pride and re-dedicated our lives to him,” Junior Vesikula said. The family moved back to California.

“I felt God speaking to my heart to come back to the Army. And to trust his ways for me,” said Betty Vesikula. “So I obeyed and came back to the Sacramento Citadel and began praying like never before over our calling to officership.”

A few weeks later, Junior Vesikula joined her for the worship service, and that Sunday, God spoke to him.

“Sitting in the back row, I heard God’s voice calling me for officership. After church that Sunday, Lt. Helden Ainios [Sacramento Citadel Assistant Corps Officer] walked up to me, introduced himself and randomly shared an illustration with me, not knowing that God was stirring my heart,” Junior Vesikula said. “We went home that day and started to pray on what God wanted for us. The more we prayed, the more God laid the desires in our hearts to be officers, and when Captain David Kauffman [El Paso Country Coordinator and Colorado Springs Corps Officer] told us that God spoke to him about us being officers, that confirmed our calling. We obeyed God’s voice and never looked back.”

Betty and ‘Junior’ Vesikula are accepted candidates of the Western Territory’s Messengers of the Kingdom (2018-2020) Session. 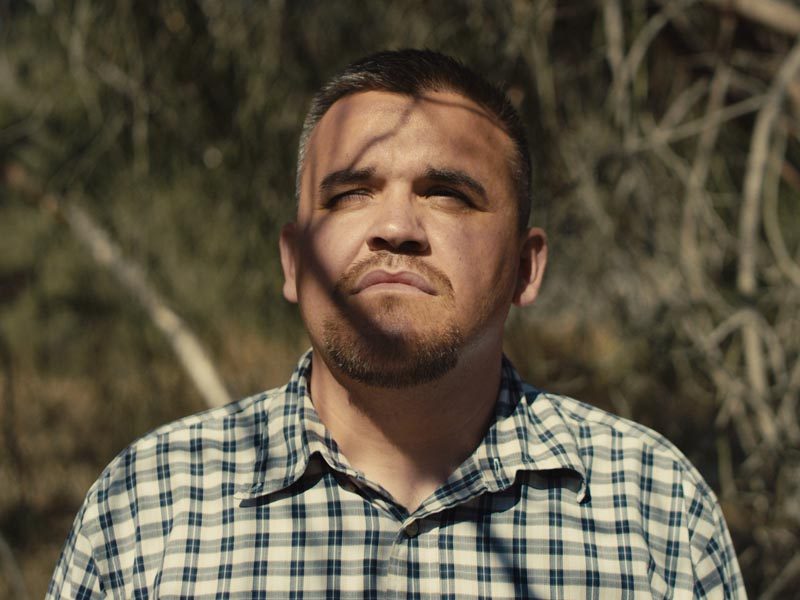 What experiencing homelessness taught me about having plans 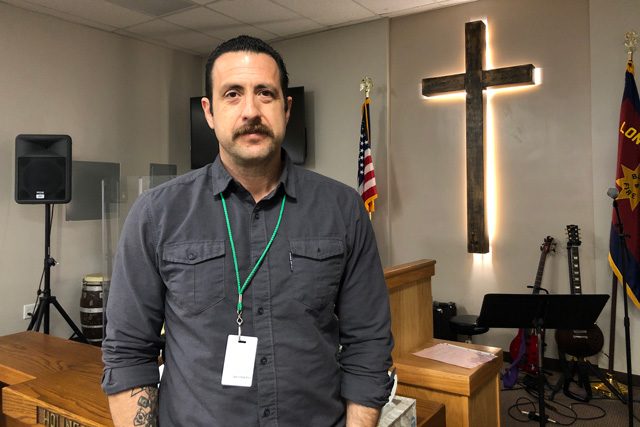 What it feels like to be born again, twice 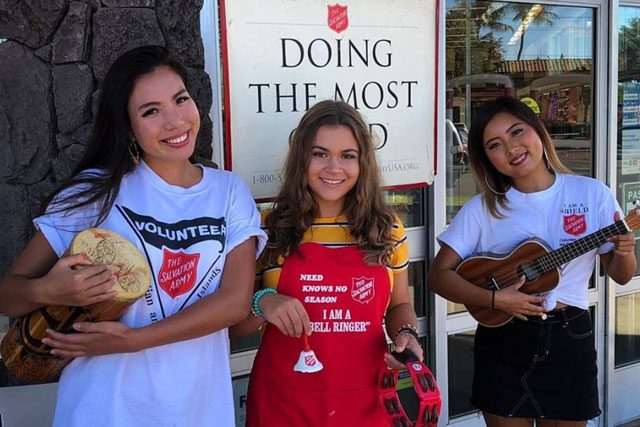 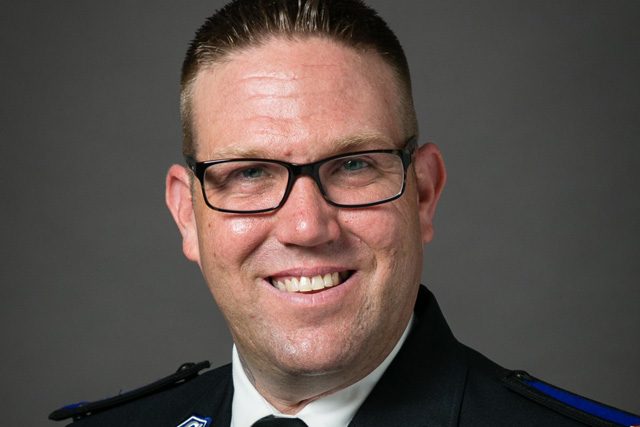