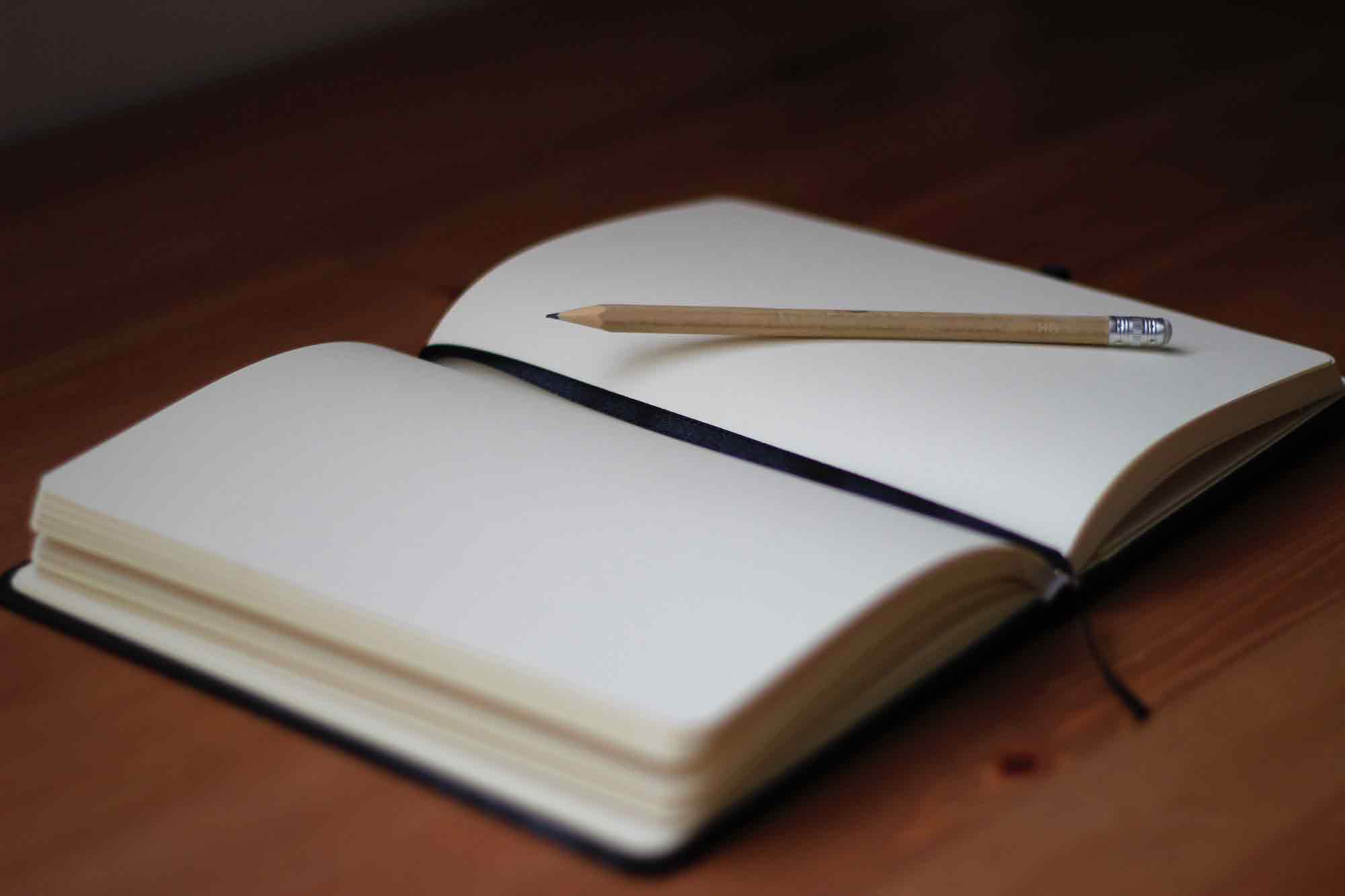 Lt. Johnathan Herzog took a moment to digest the six-year prison sentence he’d been handed. On one hand, it was devastating news. But on the other hand, it could’ve been worse.

In 2010, he said he fired a shot into his neighbor’s window with a 12-gauge shotgun. The bullet was inches from causing harm to the homeowners, which would’ve likely resulted in a life sentence. So, in a way, he “escaped” with the sentence he’d received.

Still, the hard part was just beginning. He’d been to county jail, but never prison. It was a different kind of grind—longer sentences, lifetime criminals. A much harder place, in many ways, in which to “correct” your behavior.

Herzog’s prison experience wasn’t unique. Some days were better than others, he said, but all of them were taxing. He sought a deeper relationship with Christ while incarcerated, but struggled to stay on track. He got in fights with other inmates, and said he once even landed in solitary confinement.

But through it all, God still met Herzog inside those prison walls.

“I went to the chapel in prison, and I wrote to The Salvation Army. I asked for those Bible Correspondence Courses,” he said. “I began to do those courses, and they were really huge for my spiritual development.”

For 75 years, The Salvation Army has administered its Bible Correspondence Courses to men and women in correctional facilities. The courses, which come at no cost to the inmates and their immediate family members, are offered at elementary, intermediate and advanced levels. Currently, more than 2,000 people are enrolled in the courses across the Western Territory.

Dozens of volunteers across the territory grade the lessons every month and help with special projects, such as sending out birthday or Christmas cards and providing additional mentorship.

“One of the things that impacted me wasn’t just the studies,” Herzog said. “I really appreciated the graders just taking the time to write and check on me as well as the birthday cards from The Salvation Army. I was super grateful for all of that, just to know that someone was thinking about me.”

It’s just one way the courses have an impact well beyond the time they’re sent out.

Herzog’s life changed. He completed officer training and was commissioned as a Salvation Army officer, or pastor, in the Western U.S. in June 2021. He’s now the corps officer in Yuma, Arizona. 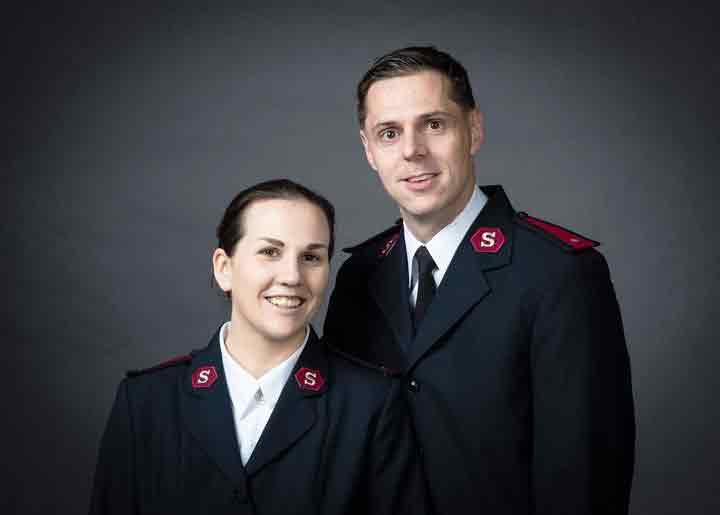 Thousands of other inmates have taken the courses and experienced incredible growth, even behind bars. According to Abel Gomez, Bilingual Program Specialist for the Correctional Services Department, that’s part of what makes his work so fulfilling.

“The most rewarding thing about helping inmates is the ability to provide resources and materials to assist them in their daily walk with Jesus and their ability to share Jesus with those around them,” Gomez said.

Arguably, this ministry is needed, now more than ever. Even though the U.S. incarceration rate fell in 2019 to its lowest level since 1995, according to data from the Bureau of Justice Statistics (BJS), the U.S still incarcerates a larger share of its population than any other country for which data is available.

It is not yet entirely clear how the COVID-19 pandemic may have impacted the U.S. incarceration rate, but the country’s prison population remains the world’s largest by a comfortable margin.

And, without some kind of intervention, the odds that an inmate’s first sentence won’t be their last are tragically high. The National Institute of Justice estimates some 44 percent of inmates released in the U.S. return before the first year out of prison.

Gerardo Cienfuegos knows the cycle all too well. After a dozen stints in and out of jail, he relapsed and ended up in Calipatria State Prison in California. One day, he got a package from The Salvation Army with a subscription card for the Bible Correspondence Courses. He filled it out and received his first course in the mail a few weeks later.

“I just kept going at it, kept digging into the studies,” he said. “Every day in the morning, I just studied the Word of God through these Bible Correspondence Courses for about three hours. Growing in my knowledge of who Jesus is, why he has to die, and what our lives can look like after salvation.”

He says that, contrary to popular opinion, choosing to learn about the Bible in prison isn’t a byproduct of boredom.

“A lot of people say, ‘you got nothing better to do in there.’ That’s not necessarily true,” he said. “Just because you’re in prison, that doesn’t mean there aren’t drugs there. Doesn’t mean there’s not temptation there. Other things that can get you in trouble.”

There’s temptation outside of prison too, and that’s not lost on Cienfuegos. That’s why, when he was released from prison late in 2021, he paid a visit to the correctional services department at The Salvation Army Territorial Headquarters in Rancho Palos Verdes, California, just to say thanks.

Now, he’s working toward becoming a chaplain so he can disciple men looking to deepen their relationship with the Lord the same way he did when he was behind bars.

Cienfuegos is hoping his story might be heard by someone who can change the trajectory of their life. For many people, prison is a dark place. But with the right intervention, he and Herzog and countless others are proof that it can serve as a place of progressive transformation.

For Cienfuegos, none of that would’ve been possible without those Bible Correspondence Courses.

“Digging into all of the passages, memorizing passages, it gave me the ability to really communicate [my faith] to others. They gave me a great amount of confidence in my relationship with the Lord,” he said. “It reminded me to stay close to the Lord, to keep seeking him every day.”